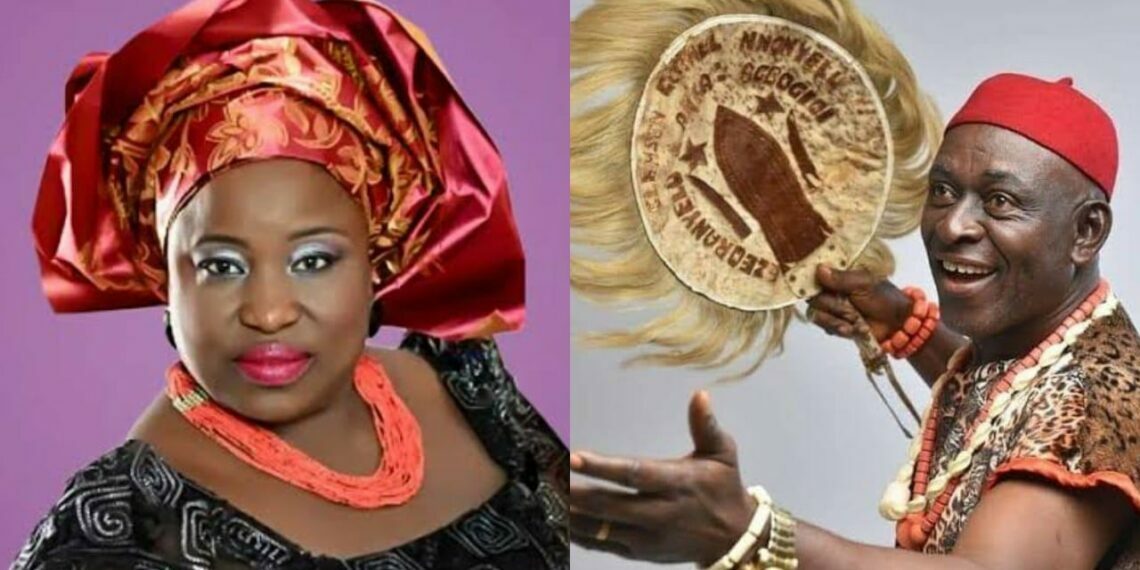 The actors were released on Wednesday night.

The Actors Guild of Nigeria, AGN, has announced the release of kidnapped actors Cynthia Okereke and Clemson Cornel Agbogidi.

It is unclear whether a ransom was paid, but a statement from the Guild, signed by its Director of Communications, Monalisa Chinda Coker, states that the actors were released unhurt.

“The elated National President of the Actors Guild of Nigeria, Ejezie Emeka Rollas announced their release by the abductors who were touched by the spirit of God to set them free and unharmed,” the statement reads.

Ms Coker also notes that the Guild has arranged for medical checks and psychological support for the victims.

“On behalf of their families, the National President expressed our heartfelt appreciation to the Nollywood industry and Nigerians at large for the support and prayers during the trying period/

“He urged members to be security conscious on and off film sets and always take precautionary measures on their security at all times,” she adds.

Following the unfortunate incident, Ms Coker had called on Nigerians to intensify their search for the actors by reposting valuable information.

On her Instagram page, the actress noted that the demand being made by the kidnappers is outrageous, given that actors don’t earn much in Nigeria.

The petition challenged the Federal Government of Nigeria not just to secure the release of the abducted actors but put an end to insecurity across the nation.

The actors were reported missing on Thursday.

This was after their family members confirmed they didn’t return home from a film location at Ozalla Town, Enugu State.

By Saturday, their abductors contacted their families, demanding $100,000 as ransom.

In a video clip on social media, Mr Rollas said that though both actors are still being held captive by their abductors, the Guild is doing its best to secure their release.

Mr Rollas announced that the Guild was working closely with the victims’ families and the security forces to ensure their safe release.