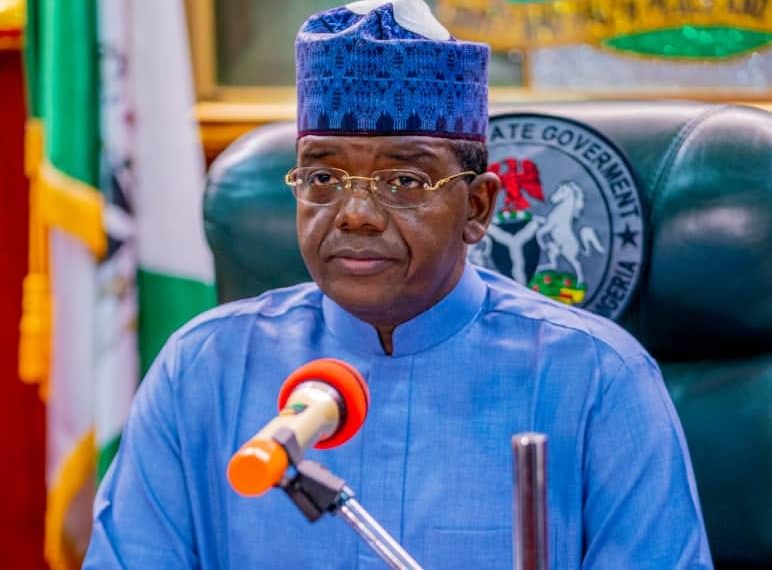 The conferment has generated public outcry which led to the postponement of the ceremony for hours.

The Zamfara State government has suspended the emir of Yandoton Daji, Aliyu Marafa, after he conferred a traditional title on a wanted terrorist,

Ada Aleru, the leader of a gang of terrorists who is notorious for his ruthlessness, was made the Sarkin Fulani of the emirate.

His gang has been blamed for several attacks on communities in Katsina and Zamfara states where they are most active.

PREMIUM TIMES exclusively reported the decision by the Emirate Council to appoint Mr Aleru a chief considered one of the ruthless bandits’ leaders operating in Zamfara and Katsina states.

Secretary of the Emirate Council, Bello Yusuf, told PREMIUM TIMES that the decision to give the chieftaincy title to Mr Aleru was to ensure peace returns to the emirate, Tsafe Local Government and Zamfara State.

He also said the conferment was done with the approval of the state and local governments.

But in a statement signed by Kabiru Balarabe, the Secretary Government of the state, the state government said it suspended the emir for appointing Mr Aleru a chief.

The emir’s younger brother, a district head, Mahe Marafa, has been asked to temporarily take charge of the emirate pending the outcome of an investigation into the matter.

Below is the state government’s statement;

This is to inform the general public the Zamfara State Government has dissociated itself from the alleged turbaning of a Sarkin Fulani by the Emir of Birnin ‘Yandoto of Tsafe Local Government Area. In this regard, the State Executive Governor, Hon. Bello Mohammed Matawalle, MON (Shattiman Sokoto) has directed for suspension of the Emir with immediate effect.

2. Accordingly, the Executive Governor has approved the appointment of a Committee to investigate the circumstances leading to the action of the Emir. The composition of the Committee is as follows:

3. In the meantime, Alh. Mahe Garba Marafa, who is the District Head of ‘Yandoto is hereby assigned to take charge of the affairs of the Emirate.