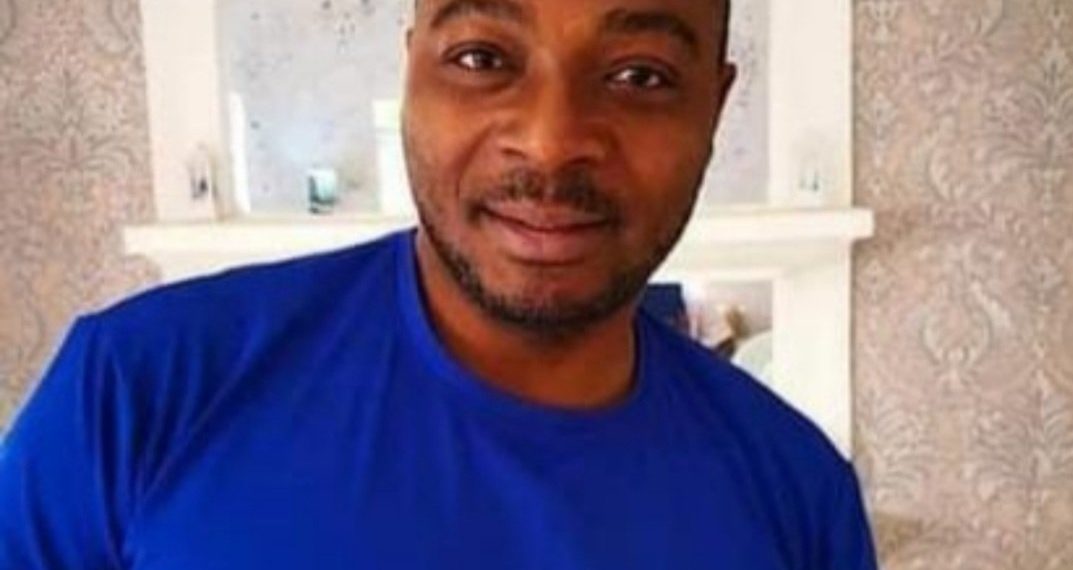 The widow of the slain journalist blamed the Nigerian police “for the illegal detention, torture and the premeditated murder of the late Tordue Salem."

Deve Bossua, wife of a slain Nigerian journalist, Tordue Salem, has sued the Nigerian government at the ECOWAS Court of Justice, over her husband’s tragic death.

Mr Salem was a journalist at Vanguard Newspaper in Abuja until his disappearance on October 13, 2021.

His mangled remains were later found at the Wuse General Hospital in Abuja last November, a month after he was declared missing.

Sebastine Hon, a Senior Advocate of Nigeria (SAN), filed the rights enforcement suit marked ECW/CCJ/APP/32/22, on behalf of the widow.

She blamed the Nigerian police “for the illegal detention, torture and the premeditated murder of the late Tordue Salem”.

The suit is seeking redress over the violation of Mrs Salem’s deceased husband’s right to life as enshrined in Articles 4, 5, 6 and 23(1) of the African Charter on Human and People’s Rights.

‘How Mr Salem was killed’

In court filings, the plaintiff claimed that the State Security Service (SSS) acknowledged receipt of a petition written to them concerning Mr Salem’s disappearance, it never formally communicated with the family of the deceased.

Also, the plaintiff stated that a chief superintendent of police, Bimbo Oyewole, from Abuja police command, who led a team of investigators to unravel the circumstances surrounding Mr Salem’s disappearance, on November 5, 2021, called the family relatives to his office, where they were informed that the police were still checking some mortuaries in the FCT Abuja concerning the matter.

On November 11, 2021, according to the court filings, the police Intelligence Response Team in Abuja, called the family and informed them through their commander that the police had confirmed the hit-and-run incident to have happened on October 13, 2021, which led to Mr Salem’s death.

Because of the complicity in the investigation of Salem’s death, the family said it observed “inescapable facts.”

Plaintiff’s lawyer, Mr Hon, said he would rely on documentary and oral evidence to argue his client’s case.

In the suit, Mrs Salem wants the ECOWAS Court to compel the Nigerian government to pay her 2 million U.S. dollars, being the sum the slain journalist would have, if alive till exhaustion of his life expectancy.

She wants the money paid for her maintenance and the maintenance of their little daughter, Avanna Salem.

Mrs Salem is also praying for an order that the defendant should pay her 10 million US dollars compensatory damages for the mental and psychological anguish caused her, together with the permanent deprivation of her right to enjoy the love of her life, owing to the unlawful and unconstitutional murder of Mr Salem.

She also sought an order directing the Nigerian government to pay her 5 million US dollars as aggravated damages “for the illegal detention, torture and the premeditated murder of the late Tordue Salem by officers of the Nigerian police“.

The plaintiff equally urged the court to declare that the Nigerian police, acted in breach of the provisions of the African Charter when it allegedly arrested, detained and tortured Tordue Salem to death and thereafter falsely claimed, with the connivance of the authorities of the Wuse General Hospital, Abuja that the deceased was knocked down by a motor vehicle driven by a hit-and-run driver, Mr Clement Itoro.

No date has yet been slated for a hearing of the case.

There are a plethora of questions about the death of the Vanguard newspaper journalist still begging for answers.

Elizabeth Kuraun, the deceased journalist’s elder sister, was overwhelmed by grief and disbelief over her brother’s tragic end.

The journalist’s disappearance and eventual death drew outrage from the Nigeria Union of Journalists (NUJ), Abuja chapter and the government of Benue State, Mr Salem’s state of origin.

The NUJ Abuja chairman, Emmanuel Ogbeche, led protests to put pressure on the police and federal authorities to Mr Salem’s release before he was declared dead a couple of weeks after the protests.

This paper reported how journalists, who attended the parade of Mr Itoro, the alleged hit-and-run driver at police force headquarters in Abuja, picked holes in the police spokesperson’s explanation concerning the circumstances that led to Mr Salem’s death.

Channels Television had reported that journalists asked why the management of Wuse General Hospital (where Mr Salem’s body was found) did not report the incident for long since documents belonging to the late reporter were on him.

The Nigeria Union of Journalists (NUJ), Abuja chapter, had led a protest march to the police force headquarters in Abuja, demanding the journalist’s whereabouts.

Similarly, the National Human Rights Commission (NHRC) and the National Assembly, which the deceased was covering as a journalist until he went missing, raised a public outcry about his situation.

Also, journalists asked if the police were going to include the Wuse hospital management in the prosecution.

The identity of the person who deposited the late journalist’s corpse remains unknown.

The police said they would address issues of negligence on the part of the hospital management while assuring that the policemen at the Wuse checkpoint on the night of the accident would be held to account after all the facts of the matter have been gathered.

But till this moment, there has been no public explanation from the authorities to unravel the sordid circumstances of Mr Salem’s death.

He has since been buried at his native home in Benue State, northcentral Nigeria.