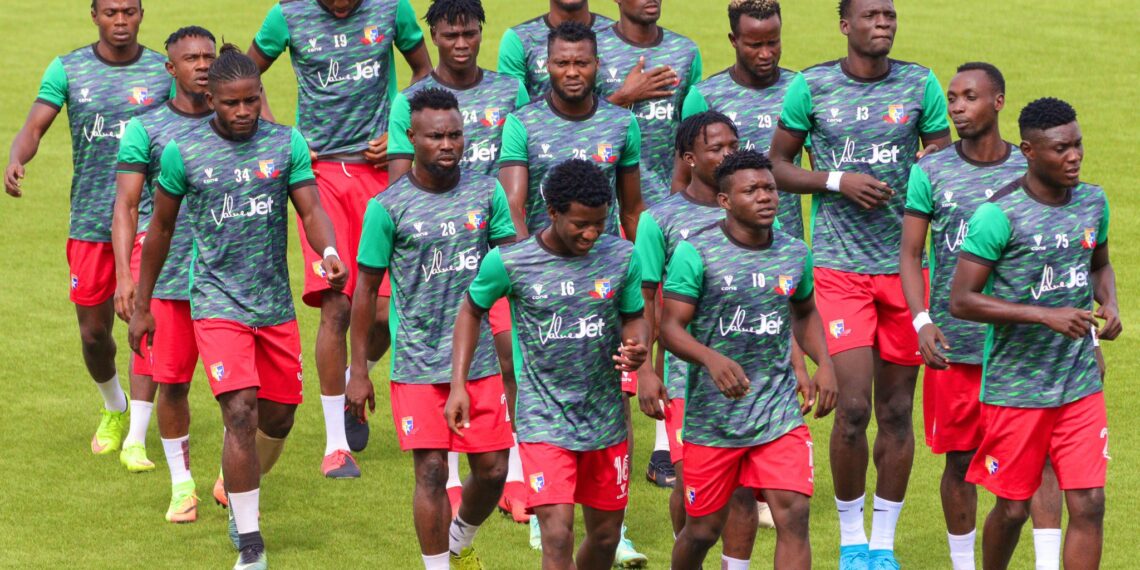 Remo Stars need to grab a point in Akure to solidify the third spot on the NPFL table.

The Nigeria Professional Football League (NPFL) matchday 37 fixtures will simultaneously be played across the country on Sunday.

Rivers United and Plateau United have already sealed the first and second spots respectively on the NPFL log, but there is a fierce battle still on for the coveted third spot which guarantees continental football next season.

At the bottom of the table is already-relegated MFM, but the other two teams that would join them in the second division next season have not been confirmed.

For the penultimate games of the season, attention will be on venues like Akure, Gombe, and Ilorin, where contenders for the third spot will be in action.

The Southwest derby is one where Remo Stars, chasing the third spot, will have to pick a point, at least, from the Sunshine Stars without waiting until the final matchday of the season.

In the first stanza of the league, Remo Stars thrashed Sunshine 3-0 in Ikenne. The result alone is enough for the Akure Gunners to come for their pound of flesh, but Remo Stars look the more desperate.

They have met five times in the league and both teams have shared two victories each, and drawn once.

Remo Stars will face a defensively compact Sunshine Stars who have conceded just seven goals at home this season, in which they also scored 27 goals.

They have a similar style of play, compact defence, and young energetic players but Remo Stars have lost 10 games on the road this season.

Enugu Rangers may have blown their chance of grabbing third place last week in Awka when they played out a 1-1 draw against Shooting Stars.

But they have a second chance to correct that wrong in the Lion’s Den when they face Gombe United at the Pantami Stadium.

Gombe United have not lost a game at home this season – winning 12 and drawing six of their 18 home matches. The game against Rangers is their last home match before a trip to Port Harcourt. No matter the results of their last two matches, Gombe United will finish at mid-table.

Rangers’ last visit to Gombe in 2017 earned the Flying Antelopes a point in a game that ended 3-3, with Gombe United relegated.

The least the Abdul Maikaba-led Rangers must target is the maximum points, but that will be a hard task against Gombe in Jos.

Kwara United missed the chance to play on the continent last season by a point. A similar scenario is playing out with their present position on the table.

They are currently behind Remo Stars by a point with a home game against MFM on Sunday before travelling to Owerri to face relegation-threatened Heartland. Their best calculations will be to beat MFM and hope for the best against Heartland next Sunday.

MFM have never picked a point in Ilorin in their four encounters but already relegated, MFM will be under no pressure, which is a buoyant feeling.

Newly crowned NPFL champions, Rivers United, will make a kingly trip to Ibadan against Shooting Stars at the Lekan Salami Stadium, Adamasingba, on Sunday with nothing to lose.

But Shooting Stars has a lot to lose if they don’t win. Shooting Stars are currently in the 15th position, which means their hope of escaping relegation is still dangling like a pendulum.

That the last time Rivers United managed a point in Ibadan was in 2015 should buoy Shooting Stars as they chase all three points, which should guarantee them safety.

PT State of the Race: All eyes on Tinubu, Kwankwaso as Obi names running mate