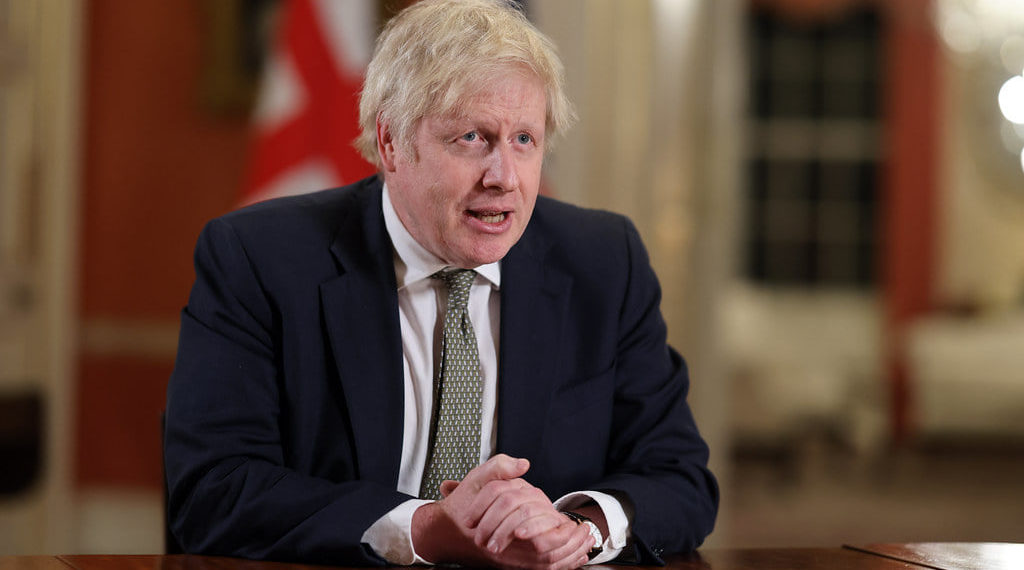 According to British media, Mr Johnson has agreed to resign. Over 50 members of his cabinet have resigned since Tuesday.

UK Prime Minister Boris Johnson is expected to announce his resignation in a few hours as the number of resignations from his party continues to grow.

According to British media, Mr Johnson has agreed to resign. Over 50 members of his cabinet have resigned since Tuesday.

Mr Johnson came under severe public scrutiny over the party gates scandal and recently over Christopher Pincher who he appointed as Chief Whip despite being aware of his misconduct.

Other issues that have sparked Mr Johnson’s woes include the current economic hardship faced by Britons.

A lot of the ministers who resigned cited a loss of confidence in the prime minister as a reason for their resignation.

There are speculations that Sajid Javid or Rishi Sunak will be next in line for the prime minister’s office.

According to Sky News, a spokesman for Number 10 said: “The prime minister will make a statement to the country today.”

He said he will stand down, and a new Conservative Party leader is set to be installed by the time of the party conference in October, a Downing Street source told Sky News.

Interestingly, the replacement Mr Johnson chose for the first two ministers who resigned, also joined in calling for his resignation a few hours in office.