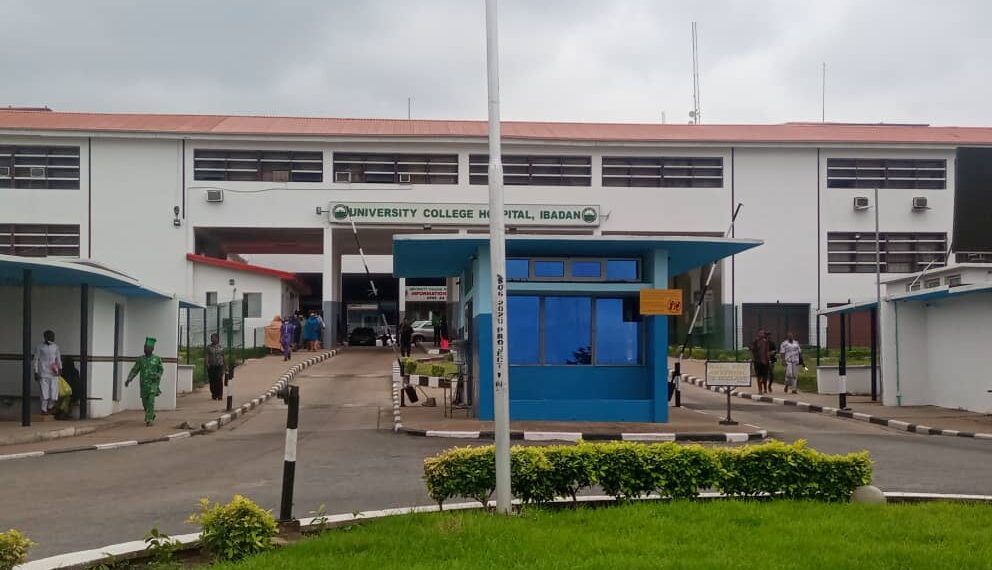 The hospital’s spokesman, Mr Akinrinola said; “We need diesel, so Nigerians should focus on helping us rather than castigating us over the N1,000 electricity fee.”

The management of the University College Hospital (UCH), Ibadan, Oyo State, has received the donation of 1,000 litres of diesel from a Nigerian who said he was worried by the newly introduced additional N1,000 charges for electricity from patients on admission at the facility.

The hospital, in a post on its official Facebook Page on Tuesday, thanked the donor, Lanre Laoshe, a former member of Nigeria’s House of Representatives, for the gesture.

The post said the hospital’s chief medical director, Jesse Otegbayo, lauded Mr Laoshe for “having such a large heart to seek a solution to the problem of power instead of joining those who were condemning the purported charge.”

“Prof. Otegbayo, therefore, called on all Nigerians to be part of the solution in making adequate healthcare delivery in Nigeria a reality,” the post added.

According to its public relations officer, Toye Akinrinola, the hospital is experiencing a recurring power outage from the Ibadan Electricity Distribution Company (IBEDC) as they have to run power generating sets for hours.

“We need diesel. Nigerians should focus on helping us rather than castigating us over the N1,000 electricity fee.

“IBEDC is also having internal issues that are affecting us here, so we need more diesel.

“Everyone should emulate Mr Lanre Laoshe who called the hospital from Lagos to sympathise with UCH over the current power problem and later promised 1,000 litres of diesel as his contribution.

“Interestingly, by about 5 p.m. on Monday, July 4, 2022, the promised diesel was delivered to the hospital,” Mr Akinrinola said.

PREMIUM TIMES had reported earlier that the hospital confirmed the addition of N1,000 to the service charge of admitted patients due to the high cost of electricity tariffs and diesel.