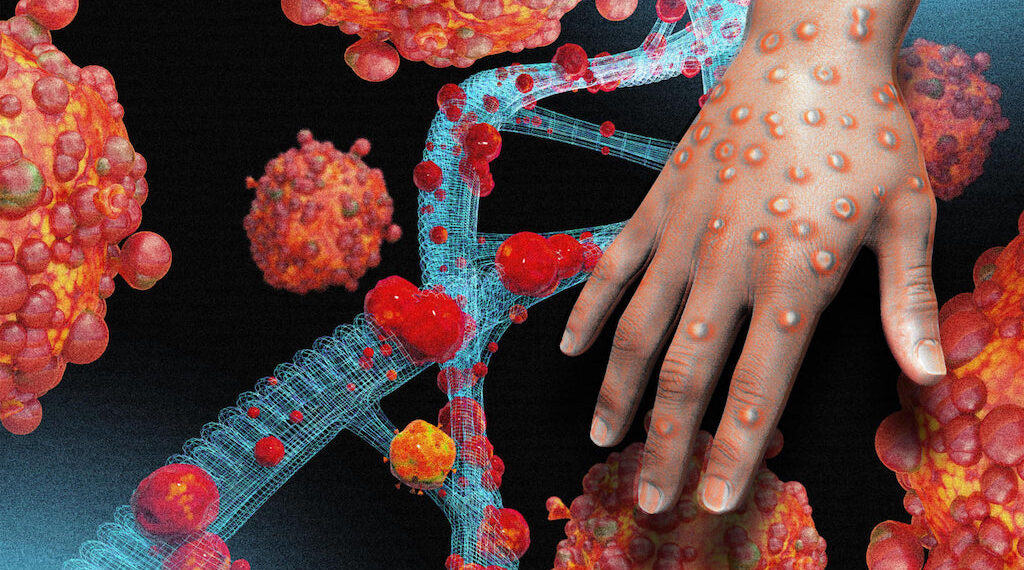 According to him, the state has about 15 suspected Monkeypox cases, whose samples have been taken to Abuja, and are awaiting the results.

Katsina State says it has recommended its first case of Monkeypox disease, treated and discharged the patient.

The state’s Commissioner for Health, Yakubu Danja, confirmed this at the distribution of medicare and free medicines to the 34 Local Government Areas (LGAs) of the state in Katsina.

Mr Danja also disclosed that the medicare and free medicine would be distributed to call centres across the state.

He said the government had proactively activated all emergency response teams to curtail the spread of the disease in the state.

According to him, the state has about 15 suspected cases, whose samples have been taken to Abuja, and are awaiting the results.

He added that the distribution of the medicines was to proactively deal with the disease, as well as cholera and other rainy season-related diseases.

He said that the facility was donated by the National Primary Health Care Development Agency, to ensure vaccine potency, and to reduce the cost of distribution.

The Executive Secretary of the Agency, Shamsudeen Yahaya, said all the interventions, especially the distribution of medicare in the state, are to be readily proactive against any unforeseen circumstances, especially with the setting in of the rainy season.

According to him, the call centre will serve as a mechanism to log field or community reports on suspected diseases or deaths.

He added that it would also enhance the ability for the early detection, prevention and response to disease outbreaks, or other events of public health importance.

Nigerians in U.S. alert FG on scarcity of passport booklets