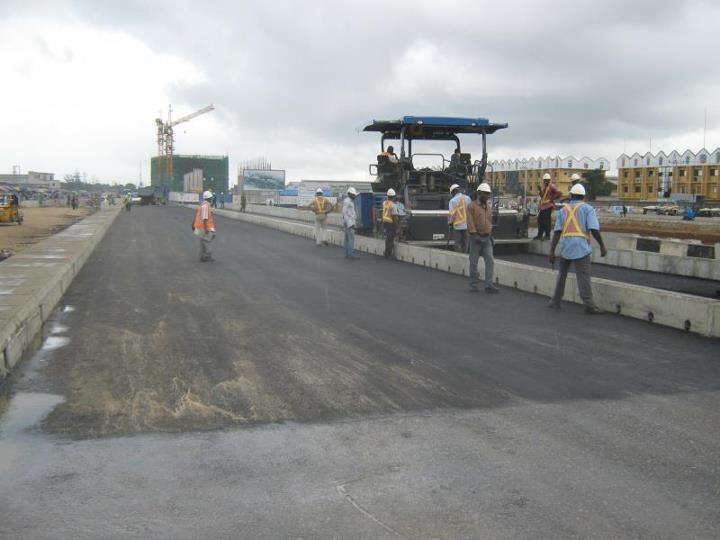 “When the road was in bad shape, death rate was reduced, but now that the part of the expressway is better, we are killing ourselves..."

The Federal Road Safety Commission (FRSC) says the rate of accidents on the Lagos-Badagry expressway has increased after the reconstruction of the road.

Sulaiman Taiwo, the Unit Commander, Badagry Unit Command of FRSC, said during a retreat organiséd by the commission in Badagry on Tuesday, that it recorded 500 per cent increase in death rate along the expressway between January and June 2022, when compared to the first six months in 2021.

The News Agency of Nigeria (NAN) reports that the retreat was organised with the theme, “Minimising The Risk of Death in Road Traffic Crash”.

According to Mr Taiwo, the FRSC, in the first half of this year, had a record of 15 crashes, in which 113 people were involved while 26 were injured, and six died.

“Whereas, between January and June, 2021, we recorded eight crashes, 34 people were involved, 29 injured, with just one death.

“In the whole 2021, we recorded 19 crashes and the total death rate was seven.

“If one looks at the statistics, compared to what we had between January and June 2021, we have an increase of 500 per cent in death rate; this is too much,” he said.

The unit commander said the cause of the increase was speed, using phones while driving, wrongful overtaking, and lack of concentration on the road.

Mr Taiwo said that when the Lagos Badagry expressway was in bad shape, people were begging the government to reconstruct it.

“Now that the government has attended to our plight and given us good road, we are killing ourselves.

“When the road was in bad shape, death rate was reduced, but now that the part of the expressway is better, we are killing ourselves.

Mr Taiwo said his command had adopted training and retraining of officers as a way to tackle the challenges.

“Our core responsibility, by the Federal Government, is to save lives and property, and we have to embark on it.

“We are not happy seeing our people dying in road crashes daily,” he said.

Mr Adelani appealed to motorists plying the expressway to drive carefully and reduce their speed.
(NAN)