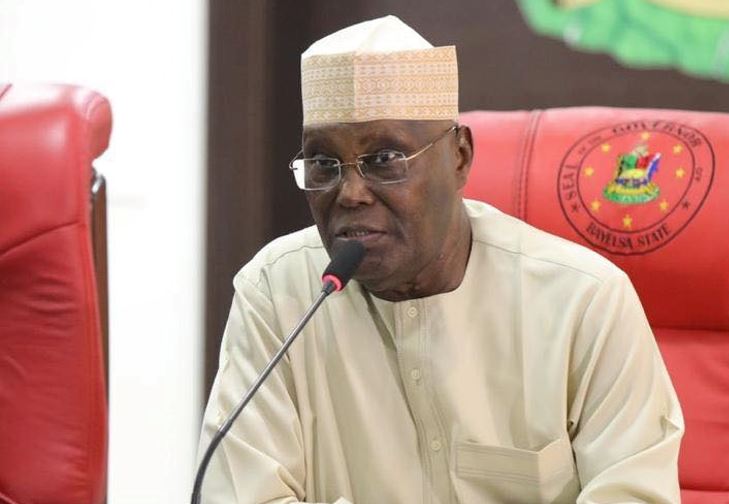 It is only two (South-east) states that are in APC and you cannot say the two states are strong,”

A former House of Representatives member, Ned Nwoko, and a chieftain of the All Progressives Congress (APC), Joe Igbokwe, have explained why the ruling APC and the main opposition Peoples Democratic Party (PDP) did not zone their presidential tickets to the South-east.

Messrs Nwoko and Igbokwe spoke while appearing as guests in a BBC Igbo programme which was broadcast live on Facebook, Wednesday.

The two dominant political parties picked their candidates outside the South-east, despite the agitations by South-east leaders that the region should be given an opportunity to produce a president for the first time in 2023.

Mr Nwoko, who hails from Igbo-speaking Idumuje-Ugboko of Delta State, said PDP decided to throw its ticket open because they were not convinced that the South-east has people with proven capacity to win the presidential election in 2023.

“There was a committee set up to discuss zoning. They met severally and at the end of the day, they came to one conclusion. That what is paramount to the party is to make sure that they win the next (presidential) election,” he said.

On the qualifications required from the then party’s would-be presidential candidate, the PDP member said: “And in winning the next elections, they said they were going to focus on who could help them to win the election, who has the capacity, who has the contacts, who has been able to build bridges across the country.

“And this was the reason the party decided not to zone the presidential ticket (to the South-east) anymore. So, what they did was to leave the ticket open and, of course, people knew that the best candidate that would help the PDP to win the next election is Turaki (Mr Abubakar).”

Mr Nwoko, who won the PDP Senate ticket for Delta North, recalled that Mr Abubakar had promised to support a candidate from the South-east if the presidential ticket had been zoned to the region.

Mr Igbokwe said the APC did not zone its presidential ticket to the South-east because most people from the region are not members of the party.

He said people from the region hate the party.

“Since we started, they (South-easterners) are not in APC. It is only two states that are in APC and you cannot say the two states are strong,” said the party chieftain, who hails from Nnewi in Anambra State.

He said those who want an alternative political party should show their structure for winning the election.

A total of five APC presidential aspirants from the South-east participated in the party’s presidential primary.

“They were not prepared as they ought to be. Do you know what is called bridge building? Only votes from Igbos cannot give Igbos presidency.

“You have to have friends. Build bridges. Repair your place and work with others so that others will work with you. Those things, we don’t have them,” he said in a mixture of Igbo and English languages.

Mr Igbokwe said it was the collaboration between President Muhammadu Buhari and Mr Tinubu that ensured the emergence of Mr Buhari as Nigeria’s president in 2015.