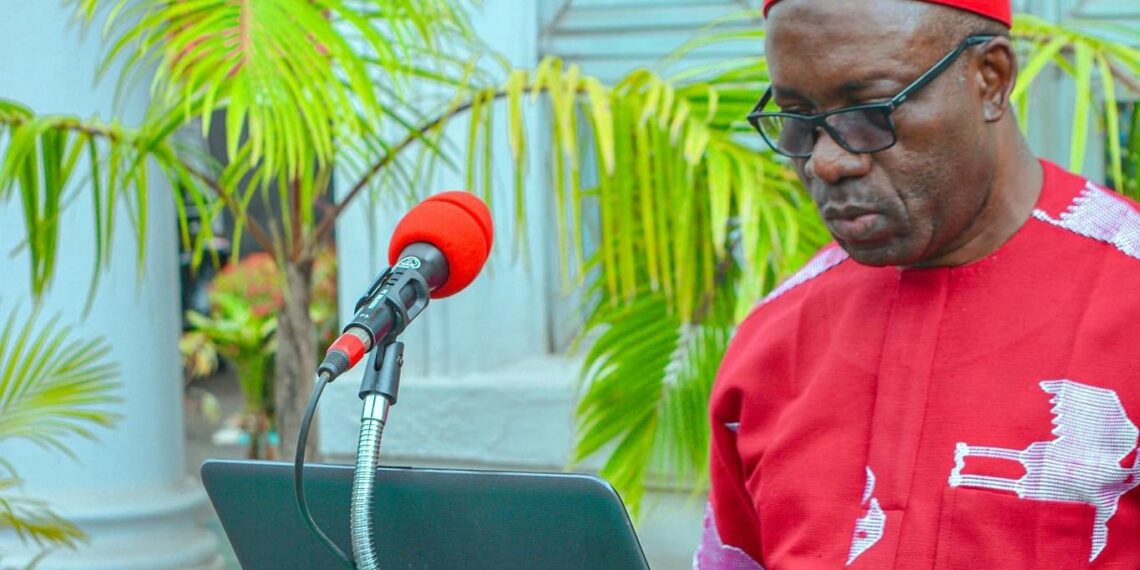 At least three doctors have been abducted in the state since January, the NMA said.

The Nigerian Medical Association (NMA), Anambra State branch, has complained about the rising cases of kidnapping, especially of its members in the state.

The association issued a statement on Wednesday in Awka, calling on Governor Charles Soludo and security agencies in Anambra to take more proactive measures to check kidnapping in the state.

The statement was signed by Jane Ezeonu, the acting chairman and Dubem Awachie, the acting secretary of NMA in Anambra.

The NMA said at least three of their members had been abducted in the state since January this year.

It said the most recent case was on June 25, where a doctor who works in a private hospital was abducted at Nimo, Njikoka Local Government Area on his way from work.

“He was kidnapped alongside a friend, a pharmacy student, and they were both held in captivity for over 24 hours by their abductors.

“They were only released on the night of June 26,” the statement said.

“The NMA in Anambra deeply appreciates our colleagues, as well as other friends, who rallied round to support the family to facilitate their release.”

The NMA said medical doctors were law-abiding citizens who go about their duties at “odd and unholy hours in the bid to maintain the health of the people”.

It warned that doctors may not guarantee the provision of healthcare services to the people if the government did not take urgent measures to ensure their security.

“NMA totally condemns this recurring sad situation which has made life unbearable for the citizens and has contributed significantly to the brain drain in the state.

“We seize this opportunity to once again call on the authorities, particularly the Anambra government, to step up efforts at surmounting the security challenges in the state.

“We may resort to actions to reverse this ugly trend and safeguard our members,” it stated.