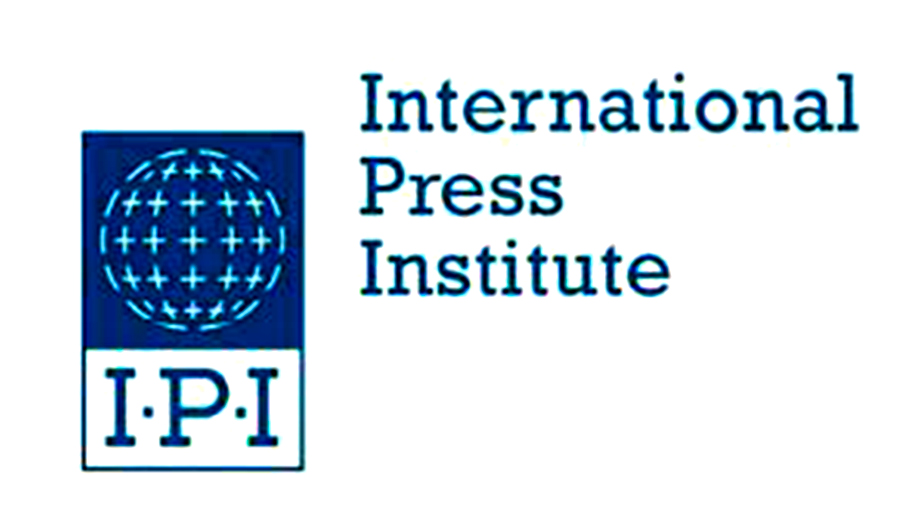 The newspaper reported that the party chairman died in mysterious circumstances in a hotel in Bauchi.

The police arrested and arraigned Mr Mohammed, the publisher of Wikki Times, a local newspaper in Bauchi and his reporter, Mr Kamal, before a magistrate court for alleged criminal conspiracy, defamation of character and cyber stalking.

The newspaper had published a story claiming that Yakubu Abdullahi, the member of the House of Representatives representing Bauchi Central Constituency, had allegedly made a series of threats to Hussaini Musa Gwaba, chairman of the All Progressives Congress (APC) of Bauchi Local Government, who was found dead in his hotel room after he and other executives of the local government chapter of the party were sworn in.

Yakubu Muhammad, an editor at the newspaper, told PREMIUM TIMES over the phone that the police physically assaulted the journalists in detention.

In a statement, the IPI Nigeria Secretary, Ahmed I. Shekarau, condemned the arrest, detention and the subsequent arraignment of the journalists.

“Anyone who is aggrieved by any news item published by WikkiTimes should seek redress in court instead of using the police or other security agents to harass the journalists,” Mr Shekarau advised.

The IPI urged the Inspector-General of Police to call the police command in Bauchi to order and demanded “the withdrawal and discontinuation of the vexatious charges filed against the two journalists with immediate effect.”

Mr Shekarau said the charges against the journalists are bogus crimes often used to intimidate journalists.

Meanwhile, the International Press Centre (IPC) has also condemned the arrest of the journalists.

In a statement by the centre’s communication director, Toyin Ayoade, the IPC said the organisation is worried about the trend of arresting journalists for doing their job.

“Since the petitioner alleged defamation, the Police should have in the first instance advised him to seek legal redress instead of illegally detaining the journalists for 10 hours on Monday, June 27, 2022, and subjecting them to physical and mental harassment in the process,” Executive Director of IPC, Lanre Arogundade, said in the statement.

Mr Arogundade said the police must ensure that the journalists are safe.

Mr Arogundade said journalists should not be treated as endangered species in Nigeria.

“In all circumstances, the security agencies must always strive to toe the path of the rule of law in handling complaints or petitions against journalists and other media professionals, just as they should normally do for all citizens,” he said.

Why price of cooking gas increased across Nigeria – Marketers