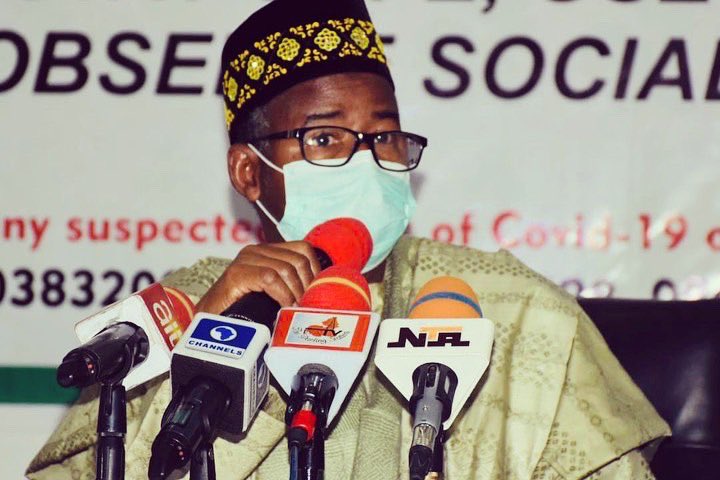 Many villagers in Pele, Salihawa and Sabingari have been killed and have sustained gunshot injuries, residents claimed.

Farming activities in Duguri, Gwana and Pali districts in Alkaleri Local Government in Bauchi State have been crippled by gunmen, locally referred to as bandits.

PREMIUM TIMES learnt that the gunmen who invaded the communities about two weeks ago have forced farmers to stay away from their farms for fear of their safety.

Though the Yankari forest in Alkaleri Local Government has traditionally been a hideout of criminal elements, the brazenness of the invasion of these farming communities suggests the bandit crisis that has engulfed the neighbouring Northwest region, and part of the North-central zone may be spreading. Bauchi is in the northeast region of the country.

Farmers in villages like Futuk, Mansur, Makosa, Digare as well as Goborawa no longer wants to take the risk of going to their farms as reports of abduction become rampant.

Just like their counterparts in the northwest, the gunmen required the relatives of those abducted to pay ransoms before they are released.

Many villagers in Pele, Salihawa and Sabingari have been killed and have sustained gunshot injuries, residents claimed.

Garba Sabongari, a resident of the area, told PREMIUM TIMES that the problem is particularly worrying as the communities are in the middle of the farming session but can no longer go to their farms for fear of either being killed or kidnapped.

“In fact, it is farming session now, but to your surprise, you cannot see people from these towns and villages going to their farms because they are no-go areas,” Mr Garba stated.

Mr Garba, whose family paid a ransom to secure the release of his brother and his friends who were kidnapped, said the situation may worsen the prevailing hardship in the communities.

“Four members of the same family were kidnapped, one woman was killed in Tunburu and some were injured by these gunmen who are hiding in the thick forest nearby,” Mr Garba said.

“We from these parts of the state that are affected, some of us have a large family size and if we cannot farm this season, how do we manage our lives in the future,” said Musa Futuk, a local farmer.

The people said if the bandits were not cleared from the area immediately so people can return to their farms before the end of the rainy season, there will be widespread hunger in the area next year.

The residents said the authorities have only paid half interest in what is happening in the communities. They claimed that a few security agents were sent to the area at the beginning of the problem but were later withdrawn from the area.

The residents said a Military Helicopter was spotted hovering over the forest around Sabongari and Jada for two days only but has not been spotted after then.

Ahmad Wakili, the spokesperson to Bauchi State Police Command, said there is no banditry in the state when reached on the phone.

He said what happened two weeks ago was not banditry. He, however, did not give further details about the situation.

Several calls were put to the Special Adviser on Media to Governor of Bauchi state, Muktari Gidado, but he could not be reached. He did not reply to text messages sent to him.