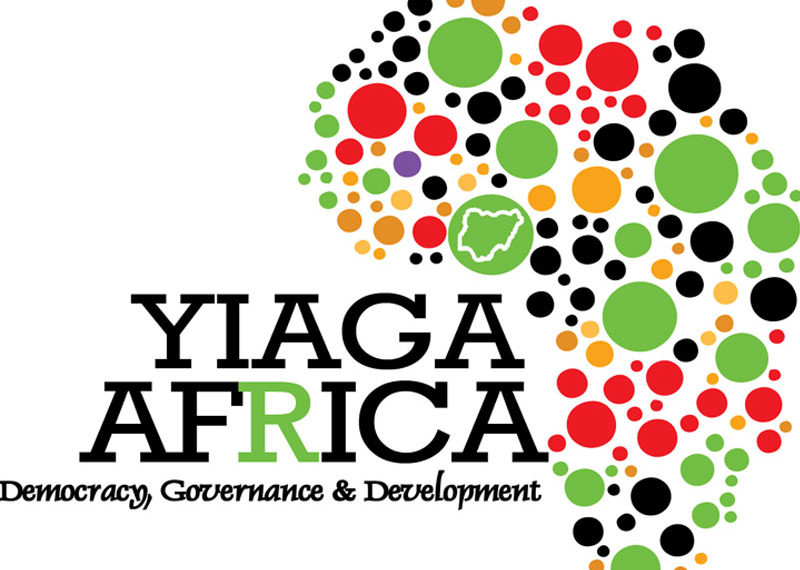 The Ekiti State governorship election will hold on June 18.

The group is also concerned about the imbalance in the distribution of voters to polling units as the electoral umpire, INEC, is yet to address concerns about oversized polling units.

These were contained in a pre-election statement by the group on Friday.

The gubernatorial election is scheduled for June 18 and candidates of 16 out of the 18 political parties in Nigeria will be on the ballot.

While Yiaga hopes that the election will not be defined by perennial challenges of logistics, technological failures, breach of electoral laws, electoral violence and vote-buying it has, from its preliminary observation, noticed some of these factors.

Besides voter inducement through the distribution of money and gift items, from the beginning of the pre-election in March to the days leading to the election, the group also noticed physical violence during political party rallies and campaigns in Oye and Ado-Ekiti LGAs.

“These incidents occurred on June 11, 2022. They claimed one life and resulted in heightened tension and reprisal attacks between different factions of the National Union of Road Transport Workers (NURTW).

“There was also a report of physical violence during a political rally in Efon LGA involving supporters of the All Progressives Congress (APC) and Social Democratic Party (SDP) where thugs unleashed violence and inflicted injuries on people using machetes and stones,” it said.

Yiaga also reported a gun duel between thugs linked to the APC and SDP in Old Garage in Ado Ekiti, due to a clash between the supporters of the two parties on June 12.
The group is also worried about low voter turnout despite INEC’s mock exercise in a few polling units in the state to test the functionality of the Bimodal Voter Accreditation System (BVAS)

While Yiaga applauded INEC’s decision to refrain from storing sensitive materials at the Central Bank due to allegations of partisanship levelled against its Governor, Godwin Emefiele, it noted that this places a huge responsibility on the Commission to ensure the safety and security of sensitive materials.

INEC was also urged to liaise with the Inter-Agency Consultative Committee on Election Security (ICCES) to ensure proper security of polling officials, forestall incidences of violence and ensure the safety of voters on election day.

The Commission was also urged to ensure proper communication with the transport union and companies providing logistics support for election day deployment.

Yiaga further called on security agencies to respect the rights of citizens, media, and observers, including the right to freedom of movement on election day for duly accredited observers and media practitioners.

They were also asked to protect vulnerable voters, especially women and persons with disabilities. While candidates supporters of political parties were urged to ensure peaceful elections and refrain from any form of physical or verbal attacks on opponents.

“Political party leaders, candidates and supporters should refrain from manipulating the insecurity in the state by creating mayhem and politically related attacks/crises.

“They must refrain from vote-buying and the related practice of compromising the ballot’s secrecy so that the voters of Ekiti state are free to vote their preference for governor.”

While Yiaga urged CSOs to engage in building citizens’ confidence and encourage voters to turn out and vote, the residents were also asked to get involved in the election and desist from selling their votes.

ANALYSIS: Ekiti Governorship: Will history be repeated or jinx broken?