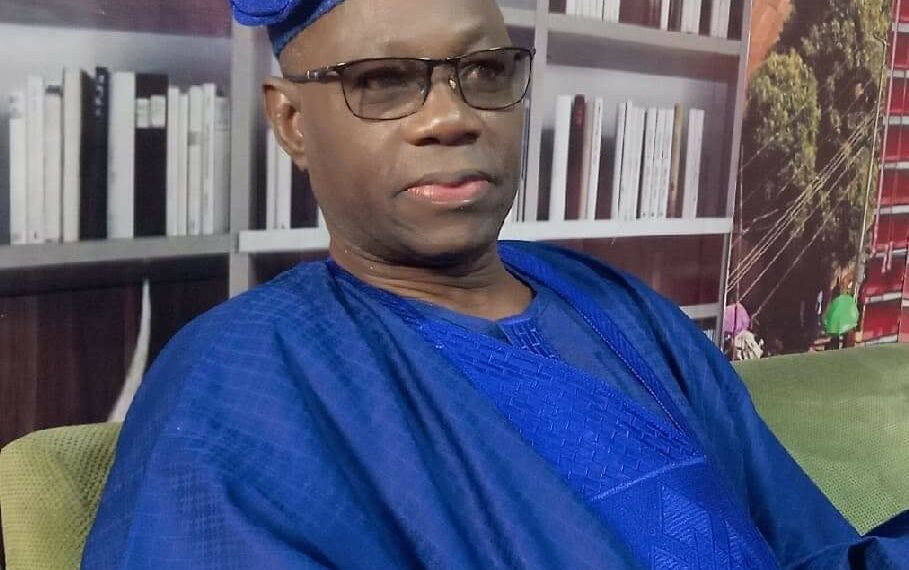 Kola Balogun cited the lack of internal democracy in the PDP at the state level for the emergence of leaders and representatives, as his reason for defecting to the APC.

The lawmaker has officially joined the ruling All Progressives Congress (APC).

He made this known in a letter to the Senate President, Ahmad Lawan – which was read out at plenary on Wednesday.

He cited the lack of internal democracy in the party (PDP) at the state level for the emergence of leaders and representatives, as his reason for leaving.

He accused the state governor, Seyi Makinde, of reigning with impunity – a development, he said, has further led to the existence of several factions and aggrieved groups within the party.

“The decision to resign was informed by the Oyo State Governor’s reign of impunity that had led him into supplanting the constitutionally assigned roles of party bureaucrats and party stakeholders and replacing them with unilaterally declared decisions on who and who should emerge as the legitimate representatives of the people.

“This unconstitutional, flagrant and dictatorial procedural breaches for the emergence of leaders and representatives of the people has led to the factionalisation of the party, this breeding several aggrieved groups within the party and mass exodus of key leaders from the party.”

The lawmaker also worried that the development has laid the foundation for the failure of the party at subsequent polls and also stands to jeopardise the political future and interest of his constituents.

They had all cited the lack of internal democracy in the party at state levels and also accused their state governors of influencing such developments.

Mr Balogun’s defection brings the number of APC Senators in the upper chamber to 70.