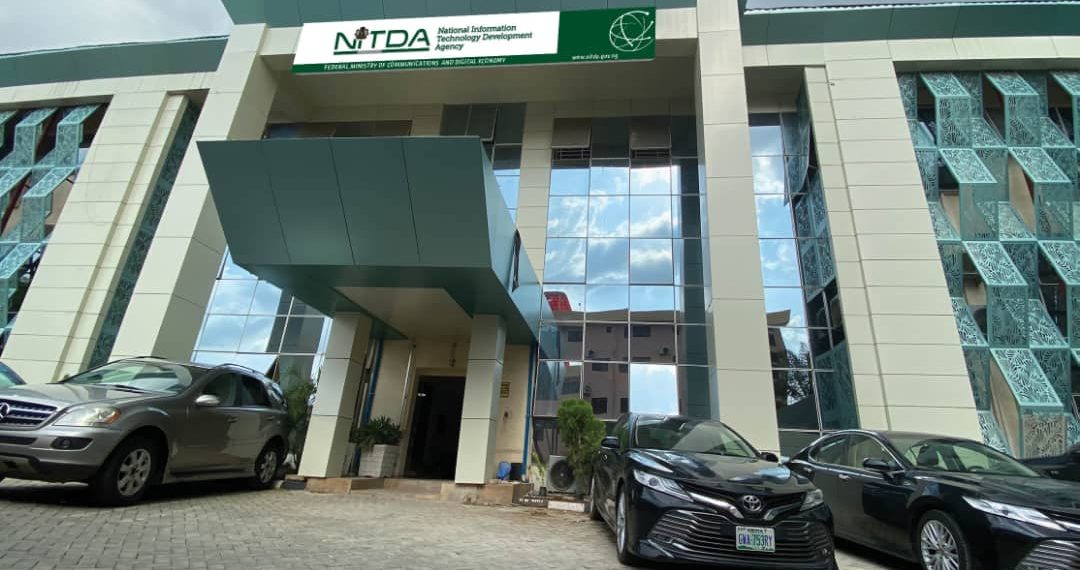 MRA described the draft Code of Practice developed by the National Information Technology Development Agency (NITDA) as a clumsy attempt to usurp the powers, functions and authority of the National Assembly.

The Media Rights Agenda (MRA) today called on the Federal Government to discontinue its attempt to adopt a “Code of Practice for Interactive Computer Service Platforms/Internet Intermediaries”, accusing it of trying to regulate social media and other online platforms through the backdoor by circumventing the legislative process.

MRA described the draft Code of Practice developed by the National Information Technology Development Agency (NITDA) and published for public comments as a clumsy attempt to usurp the powers, functions and authority of the National Assembly as well as a breach of the constitutional rights of Nigerians.

NITDA’s Head of Corporate Affairs and External Relationship, Hadiza Umar, issued a “Press Release” Monday announcing that NITDA issued the Code of Practice which it is presenting for public input, on the directive of President Muhammadu Buhari in accordance with its mandate under the NITDA Act, to standardize, coordinate and develop regulatory frameworks for all information technology practices in Nigeria.

Condemning the effort, Ayode Longe, MRA’s Programme Director, said: “The Federal Government is clearly attempting to circumvent the legislative process in favour of a backdoor approach to regulate social media and other internet platforms. It is curious that the Government has chosen to use an administrative document to surreptitiously create criminal offences as the document states unequivocally that any platform or internet intermediary responsible for violating its provisions will be liable to prosecution and conviction.”

He argued that NITDA’s misuse of the term “Code of Practice” to describe the document amounts to acting under false pretences to dupe Nigerians into believing that the government is seeking to protect them when its real intention is so obviously to control social media and other Internet platforms by compelling them to register with the government and thereby muzzle the right to freedom of expression online.

Mr Longe contended that the document is a breach of Articles 19 of the Universal Declaration of Human Rights (UDHR) and Nigeria’s treaty obligations under the International Covenant on Civil and Political Rights (ICCPR), which gives everyone the right to freedom of expression, including the “freedom to seek, receive and impart information and ideas of all kinds, regardless of frontiers…”

According to him, “the name is problematic. Although it is termed a code of practice, it is in fact not intended to provide guidance for the implementation of any specific law or regulation. Rather, it creates criminal offences which are not contained in any existing Law and attempts to legitimize them by a vague reference to its enabling Act and other laws, which is beyond the remit of any such administrative document.”

Mr Longe argued that the underlying rationale for many of the provisions of the document are unrealistic and unreasonable as they defy logic and common sense.

He said: “In today’s globalized world, is it possible or realistic to expect global Internet platforms like Facebook, Twitter and others to register with the government of every country in the world where they have users and set up offices in all those countries, which is the implication of the Federal Government’s demand? Conversely, Nigeria’s external broadcaster, the Voice of Nigeria, broadcasts its signal and content to dozens of countries around the world and runs a website that is accessible globally; is it registered and does it have offices in all the countries where its signals are received as Nigeria is now demanding of platforms registered in other countries?”

Mr Longe described many of the provisions of the document as arbitrary and draconian, saying the requirement that platforms take down “unlawful content” within 24 hours after receiving a notice or complaint from any authorized government agency constitutes an attempt by the government to control content published on social media and other online platforms while bypassing the judicial process and usurping the functions of the courts which should legitimately determine what content that is illegal or unlawful.

MRA, therefore, rejected the “Code of Practice” in its totality. It called on the government to abandon it and approach the National Assembly with an appropriate bill if its genuine intention is to address legitimate issues rather than violating the rights of Nigerians and other members of the public on the pretext of protecting them from fake news and misinformation.

2023: Army Chief orders review of rules of engagement during elections