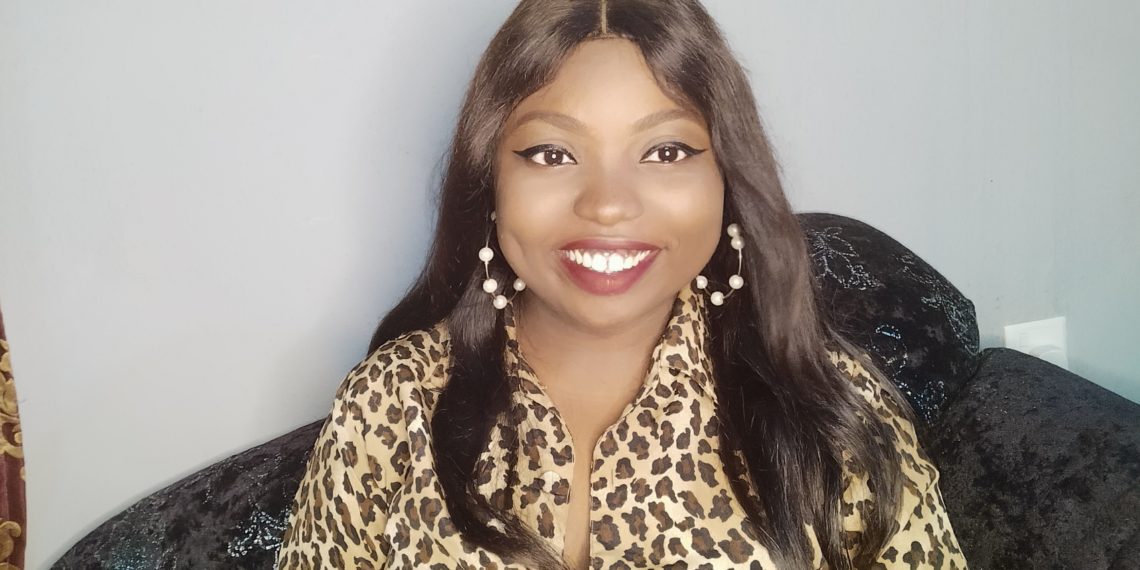 Titilope Fadare won with a story published on PREMIUM TIMES in December 2021 which focused on how some residents of Sokoto and Lagos States are responding to cases of gender-based violence in their communities.

A reporter at PREMIUM TIMES, Titilope Fadare, has been named one of the winners of the 2021 Female Reporters Leadership Program (FRLP) organised by Wole Soyinka Centre for Investigative Journalism (WSCIJ).

She emerged the first runner up under Story Project category.

The winning story which was published on PREMIUM TIMES in December 2021 focused on how some residents of Sokoto and Lagos states are responding to cases of gender-based violence in their communities.

This response secured convictions of perpetrators, provided help for survivors and propelled an increase in reported cases.

The award followed a six-month-long leadership and mentorship training programme for 21 female reporters out of the 142 that applied. The selected participants were drawn from broadcast, online and print media and across 10 states.

Others are Bassey Ikpang of NTA (runner up for leadership project) and Ms Fadare.

Stories by other fellows ranged from exploitation of minors as sex workers, to the multi-level sexual abuse of girls in Internally Displaced Persons camps, stigmatisation of children from home with SGBV and the woes of female pregnant prisoners to normalisation of sexual harassment in newsrooms, among others.

In her opening remark, the Executive Director of WSCIJ, Motunrayo Alaka, congratulated the new fellows.

She expressed joy that the project birthed competent women who she said “are making a difference”.

“Nobody should tell us there are no competent women because if this is the issue, most of the newsrooms will be empty. Let’s get the women there.”

The project was funded by Open Society Initiative for West Africa (OSIWA).

And in his goodwill message, the programme officer for OSIWA, Paul Adeyeye, noted that the Nigerian media landscape has been dominated by male voices particularly in leadership.

Consequently, he said, OSIWA decided to address the dearth of women in newsrooms across Nigeria by committing 30 per cent of its budget to women for the next five years.

Since its introduction in 2017, the Female Reporters Leadership Programme has produced 74 fellows.

The Fellowship programme is aimed at changing the face of reporting and leadership in the newsrooms to be as female as they are male.

2023: Akpabio to run for Senate after stepping down for Tinubu