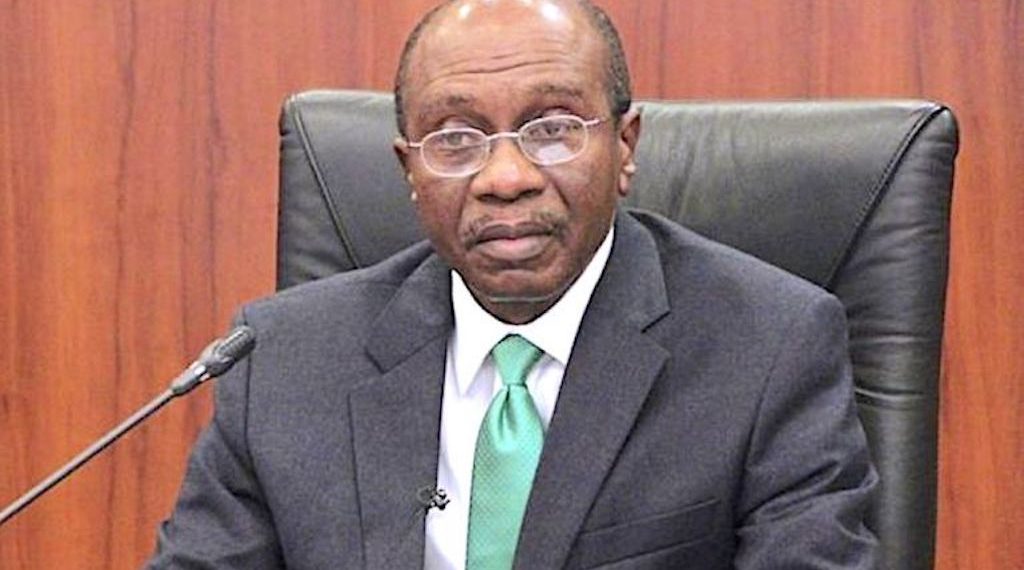 The plaintiff is seeking an interpretation of Section 9 of the CBN Act, as to "whether Mr Emefiele is allowed to engage in other business or partisan politics..."

The Human & Environmental Development Agenda (HEDA Resource Center) has sued the governor of the Central Bank of Nigeria (CBN), Godwin Emefiele, for engaging in partisan politics.

In the suit filed at the Federal High Court in Abuja, HEDA is seeking an interpretation of Section 9 of the CBN Act 2007, to determine whether the CBN governor can participate in the 2023 presidential election while occupying the office of the apex bank.

PREMIUM TIMES reported that Mr Emefiele had sued the Independent National Electoral Commission (INEC) and the Attorney-General of the Federation (AGF), asking the court to stop them from disqualifying him from contesting the primary election of any political party of his choice ahead of the general elections next year.

But on May 23, Mr Emefiele withdrew the suit against the INEC and the AGF.

In a statement issued by HEDA’s chairman, Olanrewaju Suraju, the civil society organisation said it asked the Federal High Court in Abuja, to order the defendants to enter appearance within 30 days.

Listed as defendants are Mr Emefiele, the CBN and the AGF.

HEDA is asking the court for a declaration that Mr Emefiele’s engagement in partisan politics is in violation of Section 9 of the Central Bank of Nigeria Act, 2007.

The organisation is also urging the court to make a “declaration that the 1st Defendant while being the Governor of the 2nd Defendant cannot engage in any other business, engagement or be a member of a political party.”

It also requests “An Order Of Perpetual Injunction restraining the 1st Defendant from parading himself as the Governor of the 2nd Defendant.

HEDA also requests “An Order of Perpetual Injunction against the 1st Defendant from being appointed to any public office in the federation for ridiculing the high level of trust placed on him as the Governor of the 2nd Defendant.”

EU to reduce oil import from Russia by 90%