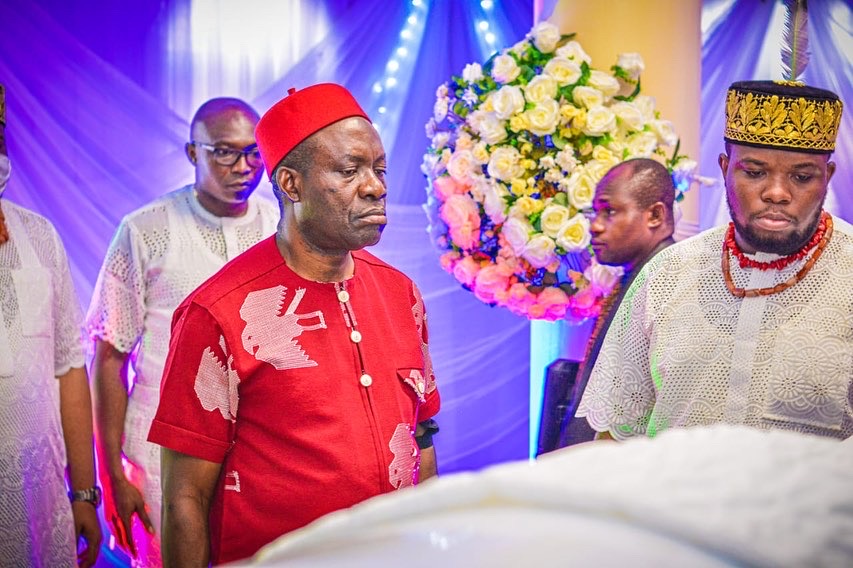 Mr Soludo appealed to residents to assist the government in its fight against deadly attacks in the state.

Governor Charles Soludo of Anambra State has declared a 12-hour curfew in eight local government areas of the state as part of measures to tackle rising insecurity.

Mr Soludo, who disclosed this during his state-wide broadcast in Awka on Wednesday, said the directive would be reviewed after four weeks.

He expressed sadness that gunmen attacks have continued to increase in Anambra, despite the state government efforts.

“With effect from tomorrow, Thursday, May 26, a 6pm to 6am curfew is hereby placed on motorcycles (okada), tricycles (keke), and shuttle buses until further notice.

“Until further notice also, motorcycles, keke and shuttle buses are banned from operating in these local governments on Mondays until the sit-at-home completely stops,” Mr Soludo said.

The governor stressed that the gunmen operating in the state are Igbos, mainly from other states in the South-east.

He said the criminals who masquerade as freedom fighters usually attack soft targets whenever they are dislodged from their camps by security agencies.

“They are in our forests, communities, and houses owned by individuals. They don’t come from the air, and hence are not ‘unknown’ gunmen.

“They are known. You know them, but are either too scared to speak up or out of indifference. But for how long will you be silent while our people continue to be killed in the most cruel and barbaric manner?

“Anambra is the prime target because that is the most lucrative location for kidnapping for ransom in the South-East,” Mr Soludo said

The governor appealed to the youths and other residents of the various communities in the state to cooperate with security agencies to end criminality in the state.

He directed community leaders and landlords to keep record of occupants of their structures and report suspected criminals to the security agencies.

He warned that the state government would take over any land found to be harbouring criminals in the state.

“All hotels are directed to obtain the means of identification of their guests and keep an inventory of all guests in their hotels. The management of the hotels should immediately report any suspicious persons or group of persons checking into or converging in their hotels.

“All fuel stations are hereby directed to, within four weeks from today, place surveillance cameras in their stations and keep the records generated by those cameras in order to assist the state government, when required, in tracking these criminals who inevitably fuel their vehicles at fuel stations,” the governor said.

Mr Soludo asked transport operators in the state to “re-register their vehicles, tricycles and motorcycles with their valid means of identification and their biometrics captured” within four weeks or face punishment.

He urged the transport operators to report their passengers and fellow operators who are involved in criminal activities in the state.

Security in Nigeria’s South-east has deteriorated in recent times with attacks by armed persons reported almost on a daily basis across the region.

Anambra State has witnessed some of the worst attacks in the region.

The attacks by the gunmen increased in the state shortly after Mr Soludo’s inauguration and announcement of an end to the sit-at-home order in the state.

The Nigerian government has accused outlawed Indigenous People of Biafra of being responsible for the deadly attacks in the region. But the group has repeatedly denied their involvement in the attacks.

The separatist group is leading agitation for an independent state of Biafra to be carved out from the South-east and some parts of the South-south Nigeria.

Leader of the secessionist group, Mr Kanu, is currently being detained in Abuja where he is facing trial for treason.

Mr Kanu, leader of the group, appeared in court on May 18, in continuation of his trial. He is billed to appear in court again on June 28.