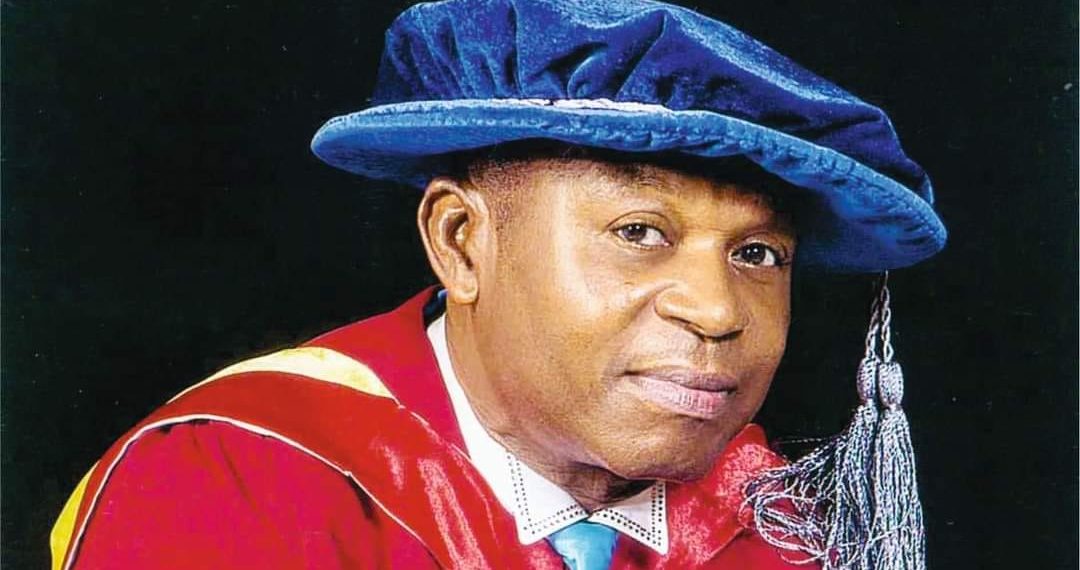 The professor accused the judge of bias.

A State High Court judge in Uyo, Akwa Ibom State, has recused himself from the election fraud suit filed by the Independent National Electoral Commission (INEC) against a Nigerian Professor, Ignatius Uduk.

The judge, Bassey Nkanang, announced his decision on Wednesday during the hearing of the case.

Mr Uduk, through his counsel, Abasiodiong Ekpenyong, had accused Mr Nkanang of bias and asked that he withdraw from the case.

Mr Uduk is a professor of Human Kinetics at the University of Uyo, Akwa Ibom State.

He is being prosecuted by INEC for alleged unlawful generation of election results during the 2019 general elections in Akwa Ibom.

The professor accused the judge of bias after he dismissed his no case submission.

After the court ruled that the accused has a case to answer, the case was adjourned to four trial days – 23, 28, 29 and 30 June – for the accused to enter his defence.

Mr Ekpenyong told PREMIUM TIMES the prosecution counsel on the said date (May 11) filed a motion for abridgement of time.

“I told the judge that I have an application for leave to appeal but the judge did not hear me but granted a motion for abridgement of time filed by the prosecution on the grounds that the prosecution counsel wants to go on medical treatment on only one of the four days that the case was adjourned to.

“To show how biased the judge was, he forgot to vacate the other three days.”

Mr Nkanang, after granting the prosecution counsel’s application, brought the matter back to May 18 for Mr Uduk to enter his defence.

Mr Ekpenyong said he had challenged the new date that it was not comfortable for him and would not afford the defence witnesses time for preparations, but that the court imposed it on him.

Dissatisfied with the abridgment of time granted to the prosecution counsel, Mr Ekpenyong filed an appeal against it at the Court of Appeal, Calabar, Cross River State.

Mr Ekpenyong argued that the court erred in abridging time for the prosecution counsel on health grounds without evidence.

He argued that there was no reason for the court to have come to that conclusion, and accused the judge of being more interested in the health of the prosecution counsel than the liberty of the accused person.

“My client (accused person) had long informed me that he had lost confidence in the court, but I persuaded him that when I am convinced that the court will not do justice to the matter I am going to make an application.

“Today it was manifestly clear – how can an appeal be entered and the judge (lower court) is making a decision over the same appeal? We are challenging that the court should not have abridged this case to June 18.

“I have entered an appeal at the Appeal Court on the matter – upon filing that matter the trial court should not sit on the matter again, when continuation of the case will affect the hearing of the matter at the Court of Appeal.

“After I have told the court that I have entered an appeal on the matter at the Court of Appeal, the judge wanted to continue. The judge overruled me and called on my clients to go on defence and I said no there cannot be justice in this case, hence I asked the judge to recuse himself,” Mr Ekpenyong said.

The prosecution counsel, Mr Onwuenwunor, in his reaction described it as a setback but said it did not deter them.

“Our position before the court was that it was a gimmick by the accused person to avoid justice and the court saw through all that we said that there was no basis for staying or pausing this proceeding.

“The court asked the accused person to put in his defence and all of a sudden the only response we had through the defence counsel was that they no longer have confidence in the court and that the judge should recuse himself.”

Mr Onwuenwunor said the court granted his application for abridgement of time on health grounds without evidence because the defense counsel did not oppose it.

He told PREMIUM TIMES on Friday that he discussed and agreed with the defence counsel about the medical appointment he had on June 23 before he filed the application for the abridgement of time.

The case would now begin afresh with a new judge to be assigned to it by the chief judge of Akwa Ibom State.

The election fraud case against Mr Uduk began in 2020.

Confusion as Lagos PDP calls for cancellation of primaries

Funmi Olonisakin: The mainframe of global success, By Toyin Falola