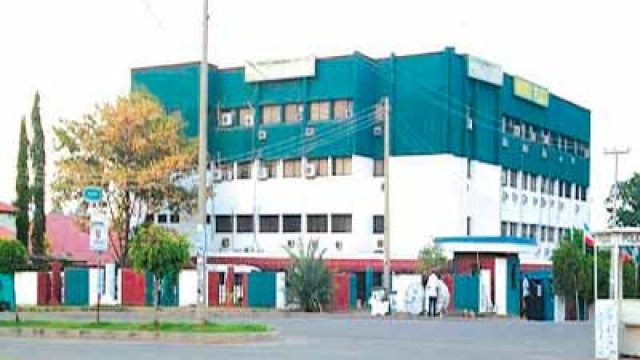 2023: Only elected delegates will vote at our primaries, convention – PDP

The party's presidential primary scheduled for May 28 and 29.

The Peoples Democratic Party (PDP) has said only elected delegates will vote at the coming primaries and national convention.

This is in accordance with the provision of Section 84(8) of the Electoral Act, 2022, the National Organising Secretary, Umar Bature, said in a statement on Saturday.

The announcement comes about a week after the National Assembly amended the section to allow statutory delegates vote at party’s meetings, congresses and conventions.

These statutory delegates include presidents, governors and lawmakers.

During the speedy consideration and passage of the amendment bill, the lawmakers had said the existing section was an error that should be corrected.

Although both chambers of the legislature had passes and transmitted the proposed amendments to President Muhammadu Buhari for assent, the president has yet to do so.

In the statement, Mr Bature noted that “delegates to vote at the Indirect Primaries and National Convention of political parties to elect candidates for elections shall be those democratically elected for that purpose only.

“Consequently, those qualified and eligible to vote as delegates in the forthcoming Primaries and National Convention of our great Party, the PDP are the three Ad-Hoc delegates per ward, elected at the ward congresses and one national delegate per local government, elected at the Local Government Area congresses.”

Already, preparations are in top gear for the party’s presidential primary scheduled for May 28 and 29.