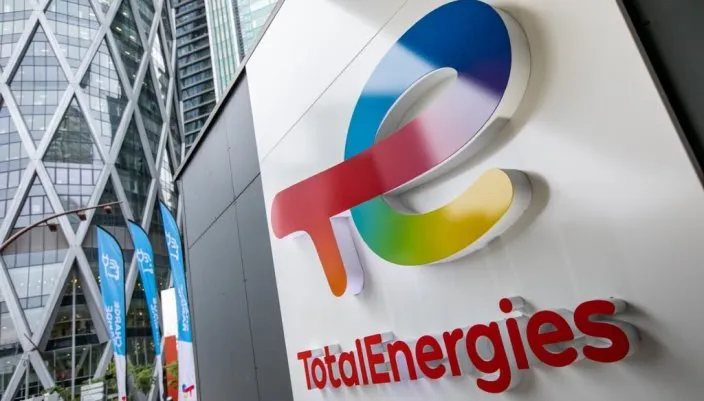 The French oil major will keep OMLs 23 and 28 and its interest in the associated gas pipeline network that feeds Nigeria LNG.

French oil major TotalEnergies has launched a sale of its minority stake in a Nigerian oil joint venture.

A document tendering for interest showed that the oil firm appointed Canada’s Scotiabank to lead the sale as the financial adviser to the transaction, Reuters reported Wednesday.

According to the paper, the French oil major will keep OMLs (oil mining licences) 23 and 28 and its interest in the associated gas pipeline network that feeds Nigeria LNG.

TotalEnergies had in April announced it will put up for sale its minority stake in a Nigerian oil joint venture.

The company said it was selling its interest in 13 onshore fields and 3 in shallow water, producing over 20,000 barrels of oil equivalent per day.

The sale includes infrastructure such as 3,500 km of pipelines connecting to 2 key crude export terminals, Bonny and Forcados.

It said it wants to focus on deep-water fields away from the difficulties of operating in close proximity with local communities.

“Disruption of local communities are sources of great concern in the country,” Patrick Pouyanne, TotalEnergies chief executive officer was quoted by Bloomberg as saying on a conference call in April.

TotalEnergies is the latest multinational to give up its onshore asset for deep-water fields.

Mele Kyari, the group managing director, Nigerian National Petroleum Company (NNPC) Limited had in February said International oil companies are leaving Nigeria and shifting their portfolios to where they can add value to the journey towards carbon net-zero commitment.

It said it was discussing with the federal government to sell its onshore oil assets in the country.

Also, Seplat Energy in February announced it had entered into a contract with ExxonMobil, to buy Mobil Producing Nigeria Unlimited’s entire oil assets in Nigeria. That includes all of Exxon’s entire shallow water assets in the Niger Delta.

TotalEnergies is a multinational energy company operating in more than 130 countries. For over 50 years, the company has remained a leader in the downstream sector of the Nigerian oil and gas industry.