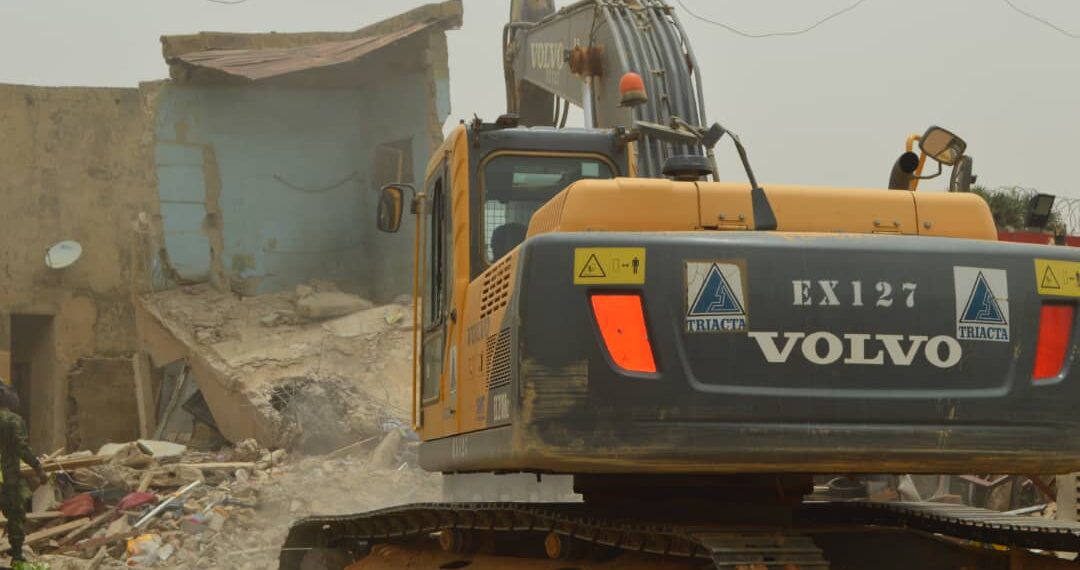 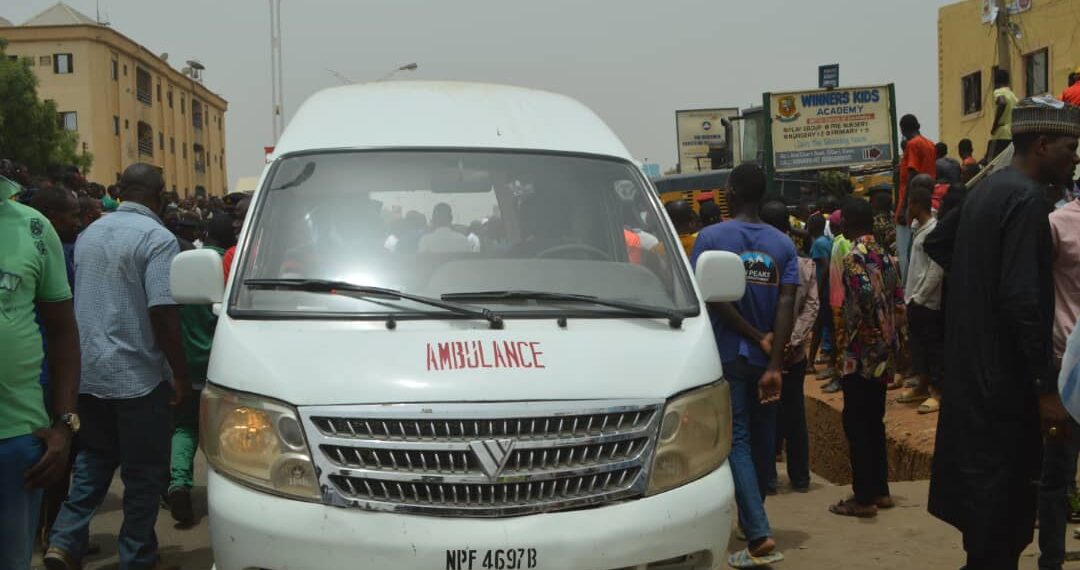 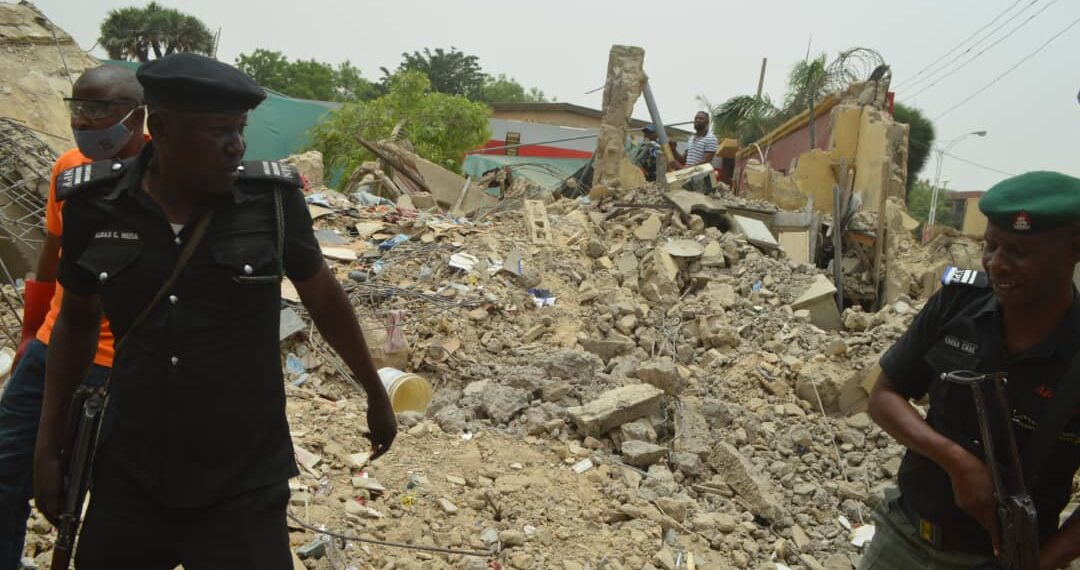 At least nine people are confirmed to have died in an explosion in the Sabon Gari area of Kano state on Tuesday morning.

The National Emergency Management Agency (NEMA) in a statement said nine corpses have been recovered from the scene of the explosion.

NEMA’s spokesperson, Manzo Ezekiel, said the Director-General, Mustapha Habib, who visited the scene of the explosion, coordinated the rescue operations. 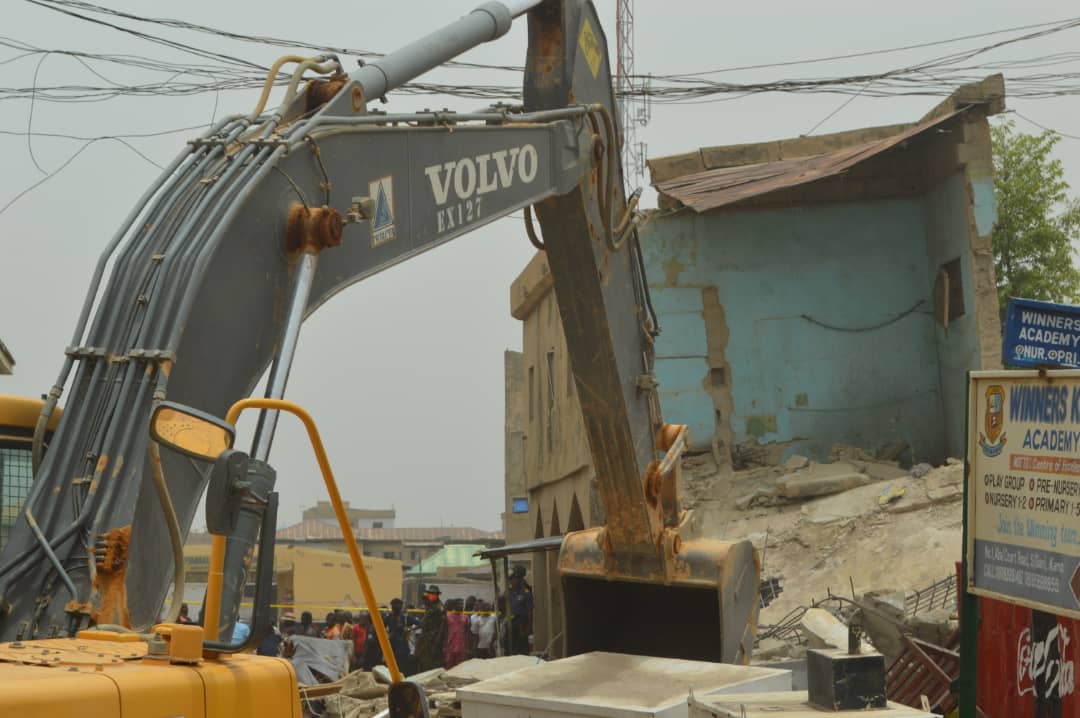 Mr Ezekiel said: “Nine dead bodies have been recovered so far from the rubbles of a collapsed building beside a primary school following explosions from a gas cylinder at Aba Road in Sabon Gari area of Kano.

“Director-General National Emergency Management Agency, Mustapha Habib Ahmed, was at the site of the incident and coordinated the rescue operations.

“He mobilised excavators being used for the rescue operations and said NEMA team will ensure complete removal of the rubbles to retrieve all trapped persons.

“Furthermore, the DG instructed the NEMA rescue team to remain at the site until the conclusion of the rescue and to work together with security agencies and other response organisations present at the location.