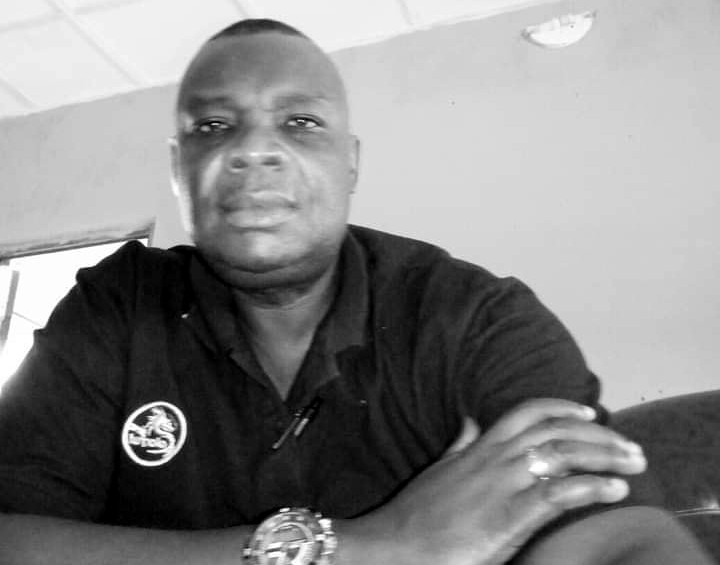 Alphonsus Uboh, a Catholic priest, was abducted in Mkpat Enin, Akwa Ibom State, on May 8

A Catholic Priest, Alphonsus Eboh, abducted by gunmen in Akwa Ibom State on Sunday has been freed after spending four days in captivity.

Cletus Okodi, the chairman of the parish council, who confirmed the release of the priest, said money was paid to his abductors.

Mr Okodi told PREMIUM TIMES the parish paid money to the kidnappers, but he did not, however, mention the specific amount.

“They (kidnappers) cannot release him without money. We paid what we have but not up to N100 million,” Mr Okodi told our reporters Thursday morning.

The church said the gunmen abducted the priest shortly after he returned from visiting a parishioner who was ill.

The Catholic authorities in Uyo Diocese had urged the public to pray for his safe release.

His abduction came a few days after a popular Pentecostal preacher in the state, John Okoriko, was abducted and later released, apparently after ransom payment.

The priest’s abduction took place less than 10 kilometers away from where Mr Okoriko was abducted.

It is unclear for now if the same group was responsible for the two abductions.

The police spokesperson in Akwa Ibom, Odiko Macdon, did not respond to the request for comment for this report.

Meanwhile, a Catholic priest abducted some weeks ago in Kaduna, Nigeria’s North-west, has reportedly died in captivity.

The priest, Joseph Bako, died between April 18 and 20, according to the Catholic authorities in Kaduna.

Politicians, entrepreneurs, just anyone with good financial worth, including school children, are easy targets.