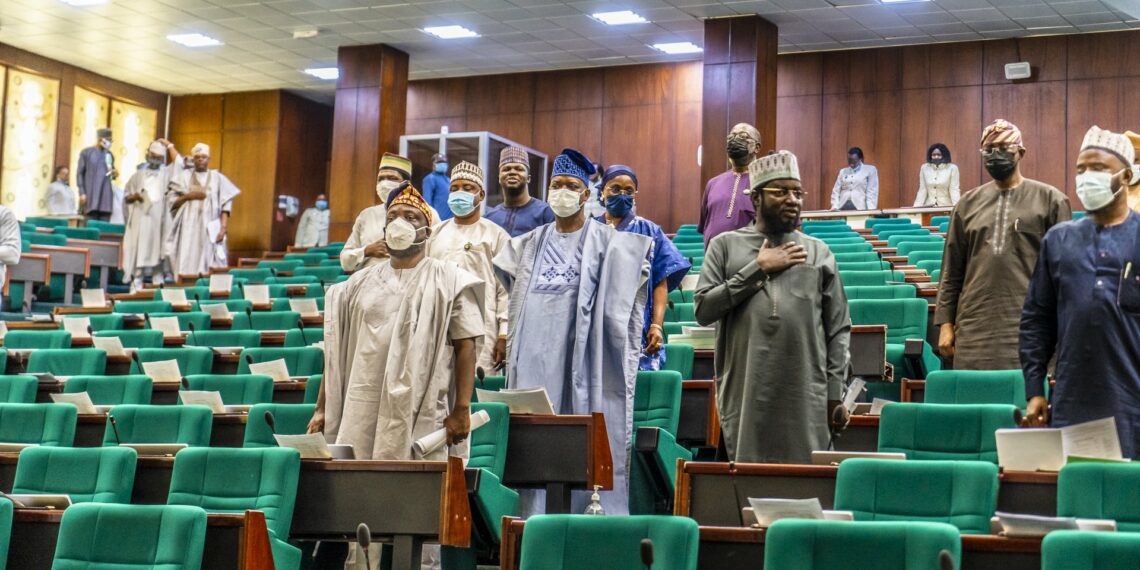 Plenary session of the House or Representatives

The amendment of the Electoral Act will allow statutory delegates participate in political parties’ congresses and conventions.

The House of Representatives has passed Section 84(8) of the Electoral Amendment Act, 2022 to allow statutory delegates participate in political parties’ congresses and conventions.

The House amended the clause after considering a Bill sponsored by the Chairman, House Committee on Rules and Business, Abubakar Fulata, at plenary on Wednesday in Abuja.

The News Agency of Nigeria (NAN) reports that the current version, which was assented to by President Muhammadu Buhari in February, prevented statutory delegates from taking part in party primaries.

According to Section 84 (8) of the Electoral Amendment Act, a political party that adopts the system of indirect primaries for the choice of its candidates shall clearly outline in its constitution and rules the procedure for the democratic election of delegates.

This according to the Act is to vote at the convention, congress or meeting, in addition to statutory delegates already prescribed in the constitution of the party

Statutory delegates include: councillors, local government chairmen and their vices, political party chairmen in all the 774 LGAs, state and federal lawmakers.

It would be recalled that the Senate had on May 10, passed the same Act.