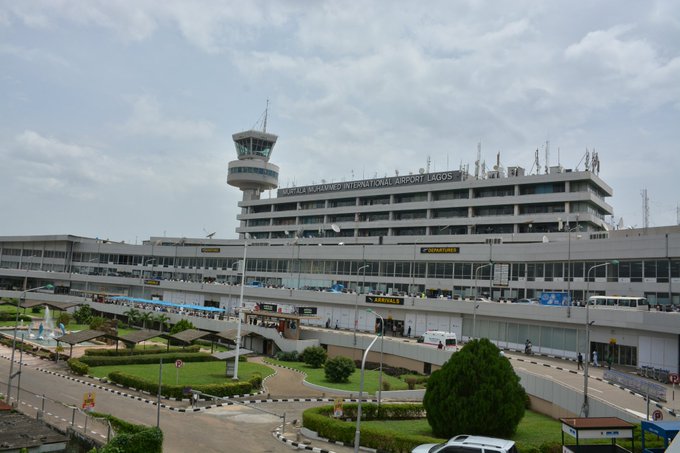 The Airline Operators of Nigeria says aviation fuel price had risen from N190 per litre to N700 currently.

The Minister of Aviation, Hadi Sirika, has pleaded with Nigerian airlines to suspend their planned shutdown of operations from Monday over the increase of cost of aviation fuel from N190 to N700 per litre.

Mr Sirika made the appeal in a statement issued by his Special Assistant on Public Affairs, James Odaudu, on Saturday.

The News Agency of Nigeria (NAN) reports that Nigerian airlines, under the aegis of Airline Operators of Nigeria (AON), on Friday announced plans to shut down operations from Monday due to the high cost of aviation fuel.

The minister urged the airlines to consider the multiplier effect shutting down operations would have on Nigerians and global travellers.

He said: “The attention of the Minister of Aviation, Sen. Hadi Sirika, has been drawn to reports that the nation’s air transportation system will be disrupted as from Monday.

“This follows the threats by airline operators to shut down operations as a result of rising cost of Jet A1, otherwise known as aviation fuel.

“As the ministry charged with the industry, we are greatly concerned about the difficulties being faced by the airlines in procuring aviation fuel which has resulted in spiraling costs in air transportation in the immediate past.

“We also acknowledge that the airlines are in the business to make profits, while servicing the very critical sector that is not only the preferred mode of transport for most Nigerians, but the main international gateway to the nation.

“Unfortunately, the issue of fuel supply is not within the purview of the ministry, so the much it can do in the present situation is to engage with agencies, institutions and individuals in positions.

“This is to provide succour to the airlines. This is already being done by the relevant team led by the minister.”

Also, the Federal Competition and Consumer Protection Commission (FCCPC) has appealed to airlines to shelve the proposed service shutdown, considering the effect on passengers and hardship associated with the action.

Babatunde Irukera, the Executive Vice Chairman of FCCPC, made the appeal in an interview with the News Agency of Nigeria (NAN) in Abuja on Saturday.

Mr Irukera said the commission was engaging both operators and major fuel marketers in a discussion to understand the global supply challenges and possible steps to ameliorate same.

Mr Irukera, however, expressed concerns that airlines had continued to sell tickets beyond May 9, the date for the proposed service shutdown.

According to him, if the airlines have decided and are resolute, it will be exploitation of consumers and a violation of law to purport to sell a service that the provider knows will not or does not intend to provide or deliver.

”It is misleading and deceptive under Section 123 of the FCCPA to represent that a service will be delivered on a certain date when the provider knows the same is false or improbable,” he said.

”If a service provider is unable to provide a service on account of its own decision, not a countervailing circumstance, the obligation for a refund is sacrosanct.

”The commission is optimistic that airline operators will not deliberately sell tickets for flights they do not intend to operate and is as such, hopeful that a solution short of a shutdown will emerge accordingly.

”The commission strongly advocates engagement among all stakeholders across the value chain to mitigate the current constraints and develop an acceptable interim arrangement.
”This is to address problems and costs associated with global supply constraints on account of a war, sanctions associated with the war, and a fragile ongoing post pandemic recovery in aviation,” he said.

Mr Irukera said that the commission would continue to monitor the sensitive and evolving situation and remained committed to supporting engagements to provide solutions and stability. (NAN)