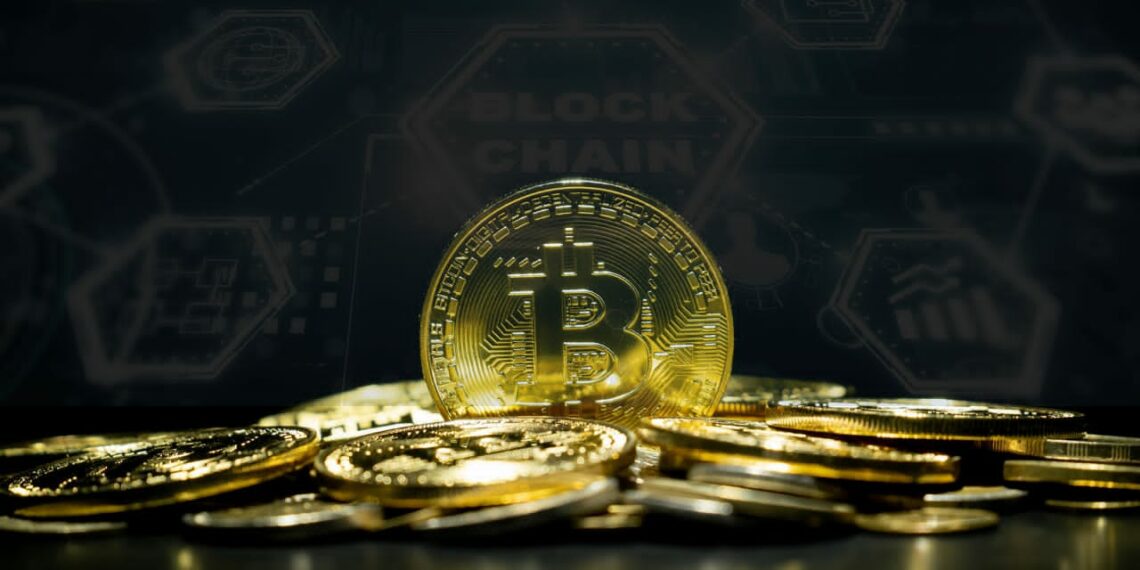 The poor central African nation is the first in Africa adopt the currency.

The Central African Republic (CAR) has become the first African country and the second globally to approve Bitcoin as a legal tender.

This was disclosed in a statement released by the office of the country’s president Wednesday.

“This move places the Central African Republic on the map of the world’s boldest and most visionary countries,” the statement from the CAR presidency said.

Mr Namsio noted that President Faustin Touaderahad signed a bill into law to make Bitcoin a legal tender alongside the CFA franc, and that lawmakers voted unanimously to approve the move.

It said Calixte Nganongo, minister of finance and budget, and Gourna Zacko, minister of digital economy, postal services, and telecommunications, initiated and introduced the legislation establishing the legal framework for cryptocurrency regulation in the CAR, as well as bitcoin as an official currency.

The conflict-torn nation is one of the world’s poorest countries, but is rich in diamonds, gold and uranium.

The move by the country is coming nearly eight months after El Salvador, a country in Central America, announced that it had adopted the digital currency as a fiat—the first country in the world to officially adopt Bitcoin as a legal tender.

Within the past 12 months, the world’s most popular cryptocurrency, Bitcoin, has faced significant criticism and profound market sentiments across the globe that has greatly influenced it’s value.

Many countries are yet to come up with effective and efficient means of regulating the cryptocurrency space amid concerns over the possiblity of its being used for money laundering.

However, some financial experts have argued that the adoption and efficient regulation of cryptocurrency is capable of boosting financial inclusion in developing countries significantly.

On February 5, 2021, the Central Bank of Nigeria directed banks in the country to close all cryptocurrency-related accounts.

The bank claimed it banned cryptocurrency-related transactions in the country because digital currency is used for “money laundering and terrorism.”

Meanwhile, Nigeria is the world’s second-biggest user of virtual currencies like Bitcoins.

Bitcoin touched an all-time-high record of $ $67,566.83 on November 9 last year, but has since dropped by nearly half, coinmarketcap.com data showed.

The sudden rise was attributed to the adoption of the currency by highly profiled individuals, investors, and large companies such as Tesla and Square buying bitcoin.