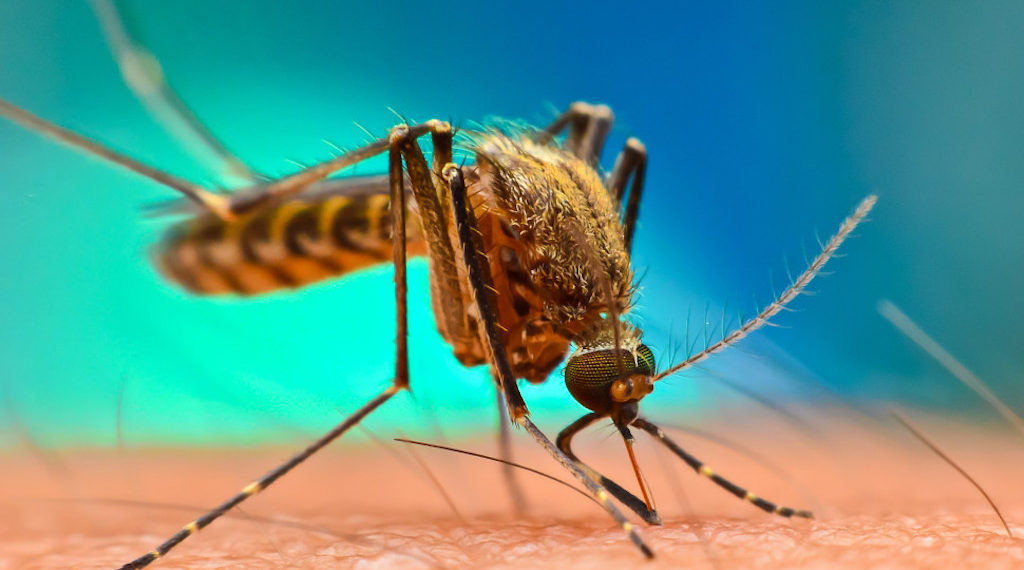 As the world gets set to mark the 2022 World Malaria Day (WMD), there is the need to take a look at the state of the global pandemic that is threatening the lives of millions of people, especially in sub-Saharan Africa.

World Malaria Day is annually observed on April 25 around the globe to raise awareness about
the pandemic that has continued to claim lives and send millions to hospitals.

It is a day marked by all member states of the World Health Organisation (WHO) to underscore the collective energy and commitments of the global malaria community in uniting around the common goal of a world free of malaria.

The world body says that the global observance, which has “Harness Innovation to Reduce the Malaria Disease Burden and Save Lives” as its 2022 theme, is a call for investments and innovation that will bring new vector control approaches, diagnostics, antimalarial medicines and other tools to speed the pace of progress against malaria.

The global body added that “no single tool that is available today will solve the problem of malaria.”

It says the 2022 theme aligns with the call for an urgent scale-up of innovation and the deployment of new tools in the fight against malaria and for equitable access to malaria prevention and treatment.

Malaria is a disease caused by a plasmodium parasite, transmitted by the bite of infected female mosquitoes of the genus Anopheles, with varying severity based on the species of the plasmodium.

The symptoms are chills, fever and sweating, usually occurring a few weeks after being bitten and treatment includes antimalarial drugs.

WHO says Malaria is a preventable and treatable disease that has, however, continued to have devastating impacts on the health and livelihoods of people around the world.

The world body said in 2020 that there were an estimated 241 million new cases and 627,000 deaths in 85 countries, with more than two-thirds of deaths among children under the age of five years living in the WHO African Region.

It states that despite steady advances in lowering the global burden of malaria between 2000 and 2015, progress has stalled in recent years, particularly in high burden countries in sub-Saharan Africa and called for urgent actions to set the world back on a trajectory toward achieving the 2030 target of a malaria-free world.

The Global Fund says the fight against malaria is one of humanity’s biggest public health successes, with the annual death rate from the disease dropping by nearly half over the last two decades.

It, however, adds that after years of steady progress, malaria cases and deaths are on the rise “and today, a child dies of malaria every minute.”

The Fund says “funding has plateaued, drug and insecticide resistance is increasing, and COVID-19 has knocked us even further off track, risking a resurgence of the disease and a loss of hard-won gains.

“We cannot let this decline continue. This year, the world has an opportunity to fight for what counts, and invest more to protect hard-won gains and get back on track to reducing malaria cases and deaths.”

It suggested ways to reduce the chances of getting infected including the application of mosquito repellent with DEET (diethyltoluamide) to exposed skin, draping mosquito netting over beds, and putting screens on windows and doors.

Other ways are to treat clothing, mosquito nets, tents, sleeping bags and other fabrics with an insect repellent called permethrin.

On its part, the RBM Partnership to End Malaria says the 2022 WMD celebration is an opportunity for the global community to raise voices in unison to keep malaria high on the global agenda, adding that “we must raise a sense of urgency and communicate the optimism for what we can achieve together if we act now.”

The Partnership, which is the largest global platform for coordinated action toward a world free of malaria comprising more than 500 members, says its top advocacy goal for 2022 is to activate the global community to support a fully replenished Global Fund of at least 18 billion dollars for programmes between 2024 and 2026.

It adds that “achieving this goal will ensure that the majority of global malaria programmes are fully financed and we can reduce malaria cases by 66 per cent and malaria deaths by 62 per cent between 2020 and 2026.

It says the effort will also increase coverage of insecticide-treated nets in Africa by 19 per cent by 2026, ensure all eligible pregnant women receive at least three doses of preventive malaria treatment by 2025, treat 500 million malaria cases through public sector systems between 2021 and 2026 and eliminate malaria from an additional six countries.

It stated that “malaria is transmitted all over Nigeria; 76 per cent of the population live in high transmission areas, while 24 per cent live in low transmission areas. The transmission season can last all year round in the south and about three months or less in the northern part of the country.

“The primary vector across most of the country is the Anopheles mosquitoes.”

The report stated that prevention programmes focus on the promotion of mosquito bed nets called Long Lasting Insecticide Treated Nets (LLITN), along with education for families and healthcare providers on the importance of the nets to prevent mosquito bites.

The Minister of State for Health, Olorunnimbe Mamora, recently said “malaria has killed and continues to kill more in Africa than HIV and COVID-19.

He made the remark when a team from Godrej Nigeria Limited, makers of GoodKnight Power Shots Insecticide paid him a courtesy visit in Abuja.

He commended the team for donating 10,000 units of the insecticide toward the malaria fight in the country, saying it would go a long way in the crusade.

Malaria deaths are usually related to one or more serious complications, including cerebral malaria.

This is because if parasite-filled blood cells block small blood vessels in the brain, swelling of the brain or brain damage may occur. Cerebral malaria may also cause seizures and coma.

The first malaria vaccine to be approved was RTS,S (brand name Mosquirix), developed by GlaxoSmithKline and which gained approval in 2015 in Europe, enabling WHO to formulate recommendations for its use in Africa.

RTS, S was approved specifically for use in infants and young children aged six weeks to 17 months.

RTS, S, a recombinant vaccine engineered to express P. falciparum proteins is capable of stimulating antibody production against the parasite.

In conclusion, therefore, the call by WHO for investments and innovation to bring new vector control approaches, diagnostics, antimalarial medicines and other tools to speed the pace of progress against malaria is germane.

This is because the world body has realised that “no single tool that is available today will solve the problem of malaria.” (NAN)

Alaafin: I have prepared the place of my burial, By Festus Adedayo