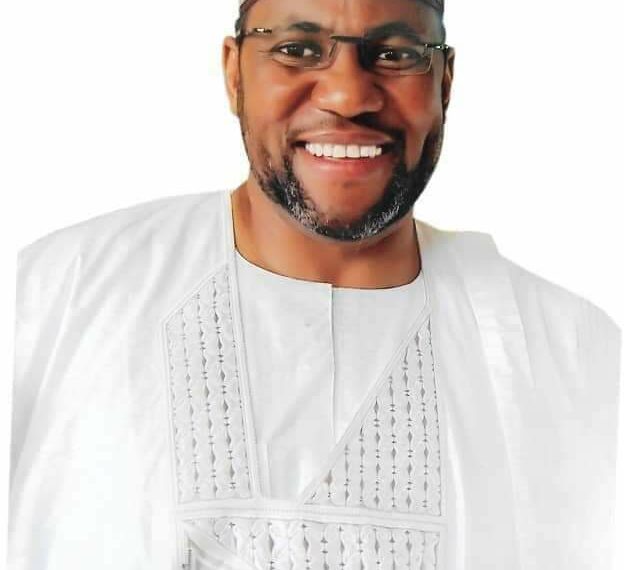 The defection brought an end to speculations on local radio stations in Katsina and on social media that the senator would be switching political parties ahead of the 2023 general elections.

The defection brought an end to speculations, on local radio stations in Katsina and on social media that the senator would be switching political parties ahead of the 2023 general elections.

Mr Babba-Kaita was at the PDP secretariat in Katsina Tuesday afternoon but both the party and the senator denied that he had gone there to defect.

In a statement sent to PREMIUM TIMES by the Senator’s media aide, Abdulkadir Lawal, Mr Babba Kaita said he defected because he is not a bandwagon politician.

He also said the PDP represents what he stands for.

“Senator Ahmad Babba Kaita is not a bandwagon politician. His exemplary and robust representation in the Nigerian Senate is to the admiration of all, and with significant, visible impacts in the areas of infrastructural and human capital development across the three Senatorial zones of the state. There is room to do more.

“The fresh page from the decision to join the Peoples’ Democratic Party represents the ideals of representativeness in the mandate, goodwill and an even more determined desire and opportunity to provide succour, comfort and the much-needed dividends of democracy to the people,” the statement added.

The Senator accused Aminu Masari, the governor of the state of not conducting local government elections for more than six years. He said the governor disregarded other stakeholders, disobeyed the foundation of democracy, and hated a level playing ground in party activities.

The senator has been at loggerheads with the governor.

In January, Mr Babba – Kaita refused to honour an invitation from the governor to members of the National Assembly from Katsina to “discuss important issues” affecting the state.

The senator said the governor didn’t invite them “for all those years when there were issues to discuss but now that he trying to play politics with us”.

In a February interview with the Daily Trust, Mr Babba-Kaita said Mr Masari was a liar who was giving party position to his clique.

“The post (Facebook) intended to tell Katsina indigenes that what the governor said at the stakeholders meeting were pure lies because, under his watch, we have the party chairman rooting for a candidate; which is well known. Under his nose, we have members of his cabinet rooting for the deputy governor; we have other aides rooting for a specific gubernatorial candidate. He is promoting some candidates over others.

“In my state, we are currently facing such challenges as some individuals think the party belongs to them and want to do whatever they want. In fact, they are already organising another government by 2023. That is just wishful thinking if you do not follow the democratic process,” he told the newspaper.