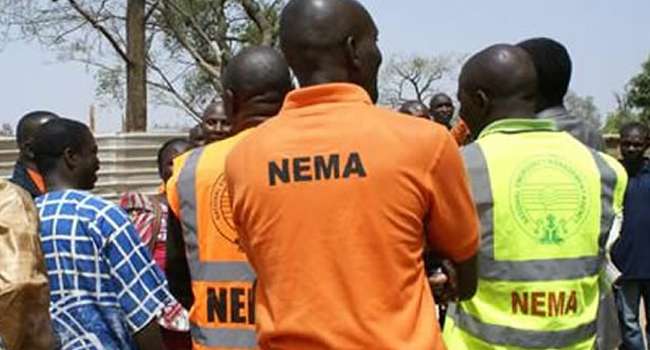 Windstorms destroy over 463 houses in C/River

The affected local government areas are Obudu, Yala and Ogoja.

Over 463 houses in three local government areas in Cross River have been destroyed by windstorm, out of the 1,326 households worst affected by the the effects of the windstorm.

The News Agency of Nigeria (NAN) reports that the affected local government areas were Obudu, Yala and Ogoja.

Godwin Tepikor, Zonal Coordinator of the National Emergency Management Agency (NEMA), South South, said his team were conducted round the affected areas by the council officials and youths from the communities on Monday.

Mr Tepikor told NAN that the assessment tour followed a ‘save our soul’ report from the Chairman of Obudu Council area, Boniface Eraye, following the windstorm incident that occurred on April 12, 2022.

“The disaster affected 503 households and damaged 249 buildings and other household property in Obudu local government area.

“The assessment followed a save our soul report from the Chairman of the local government, Mr Fabian Ogbeche.

“We were conducted round the affected areas with officials from the Nigerian Red Cross, the Police, the Cross River State Emergency Management Agency and members of the communities.

“The incident, which occurred on April 5 2022, affected 486 households, 214 buildings and destroyed household property including economic trees in the affected communities,” he said.

According to him, 337 households were affected by the disaster, while several houses and property were destroyed, including economic trees.

He told NAN that the assessment in Ogoja local government area also followed a distress call from the Chairman of Council, Mr Emmanuel Ishabor.

“On the whole, the windstorm disaster that affected Yala, Obudu and Ogoja local government areas destroyed over 463 houses and affected 1,326 households,” he said. (NAN)

2023 and Nigeria’s abiding question of leadership, By Uddin Ifeanyi