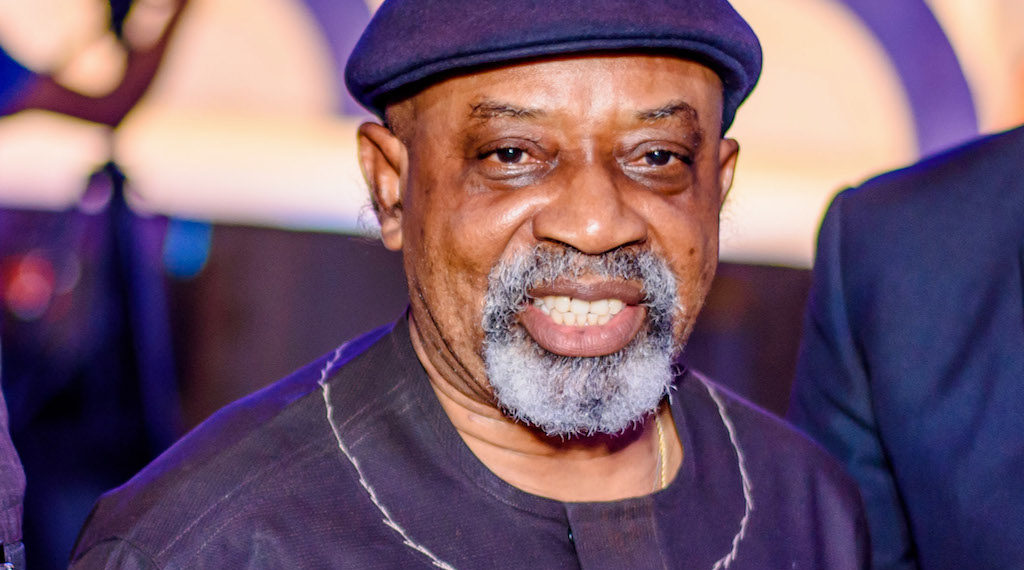 "Make no mistake about it, the presidency is due to us in the Southern part of Nigeria," Mr Ngige says.

The Minister of Labour and Employment, Chris Ngige, has said that he would make a pronouncement on his potential bid for the presidency on Tuesday.

Mr Ngige said this at the Akanu Ibiam International Airport, Enugu, at a reception organised by members of the All Progressive Congress (APC) South-East Progressive Forum, according to a statement made available by his media office in Abuja.

The group is among the numerous other political and apolitical groups across the country, urging Mr Ngige to join the presidential race.

The statement said Mr Ngige, while addressing the crowd at the airport, said he had consulted widely and the time has come for him to speak.

He recalled that last December, he received a similar call from his brothers of the APC stock and some that have not even practiced politics who came to his hometown, Alor, and pressurised him to join the presidential race.

”Make no mistake about it, the presidency is due to us in the southern part of Nigeria. It is also truism that of all states in the South, only the South-East has not tasted the presidency. That gives much weight to the demand you are making.

“In PDP, they are arguing whether it will be North or South. In our own party, APC, we have already agreed that it is South. I told my supporters when they came on December 31 last year that I will speak after the spiritual season of Lent, to enable me consult my God, angels and archangels. Easter is tomorrow.

Mr Ngige, who is also a former Anambra State Governor, said he had done consultation with mortal and immortal people and they are now going to speak.

According to him, “I have ears and heard your message clearly. You should all come to my hometown, Alor, in Idemili South Local Government Area of Anambra State on Tuesday. I will make a pronouncement that day.”

Regarding the issue of consensus among the APC aspirants in the South-East, he said the issue has not arisen now, saying such discussion would come after the expression of interest and buying of forms.

He commended members of the APC South-East Progressive Forum for trooping out in large numbers to receive him and prayed God to honour each and every one of them the way they have honoured him.

Earlier, the spokesman of the group, Tony Chime, told Mr Ngige that they trooped out to plead with him to join the race for the presidency.

Mr Chime said they had screened many people presenting themselves for the post of president, but are yet to see the material wanted.

Mr Ngige later paid a visit to the Governor of Enugu State, Ifeanyi Ugwuanyi, as part of his consultations with political leaders across the country.