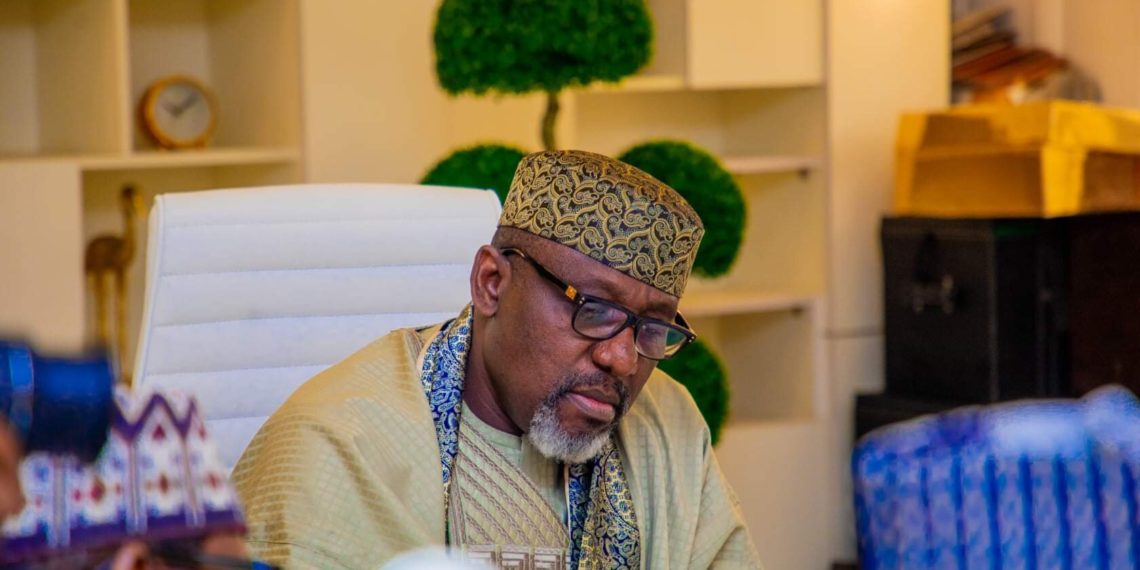 "PDP has a big issue ahead of APC. From what has happened now, you can say that APC could be said to have zoned it (presidential ticket) to the south, by the happenings,” he said.

A former governor of Imo State, Rochas Okorocha, has said that the All Progressive Congress (APC) is more likely to zone the presidential ticket to southern Nigeria than the Peoples Democratic Party (PDP).

Mr Okorocha, an APC senator, has indicated the intention to run for president in 2023.

The senator stated this on Sunday when he appeared on a Channels TV programme, Sunday Politics.

Political leaders from the south have been clamouring for a power shift to the region in 2023.

Both the PDP and the APC have been under intense pressure from leaders of the region to zone their presidential tickets to the south.

No decision has been taken by the parties yet.

Mr Okorocha said the PDP was desperate to take over power in 2023 without addressing the crisis in the party.

“PDP has a big issue ahead of APC. From what has happened now, you can say that APC could be said to have zoned it (presidential ticket) to the south, by the happenings,” he said.

“Because till today, we don’t have any single (presidential) aspirant who has declared from the north, unless something happens tomorrow.

“But (the) PDP has people (aspirants) from the south and people from the North. And they have set up a committee for zoning. What if the zoning doesn’t go well with them? What happens? The party will be in pieces again. We seem to be in a better position,” Mr Okorocha said.

Mr Okorocha spoke on his feud with the Imo State Governor, Hope Uzodinma. He dismissed the statement by Mr Uzodinma that both of them are brothers. He said the governor’s confession of brotherhood lacks sincerity.

“I am his (Uzodinma) brother only at night on Sunday Politics (Channels TV Programme), but in the morning, he will go and take all my properties, arrest me and do all that,” he said.

Mr Okorocha said he had moved on and that as a leader in the APC, he is ready to endure insults and humiliations in order to move the party forward.

Senator Okorocha has been engaged in a lingering political battle with Mr Uzodinma since the 2019 governorship primaries of the APC in the state where he (Okorocha) tried unsuccessfully to have his son-in-law, Uche Nwosu, succeed him as governor.