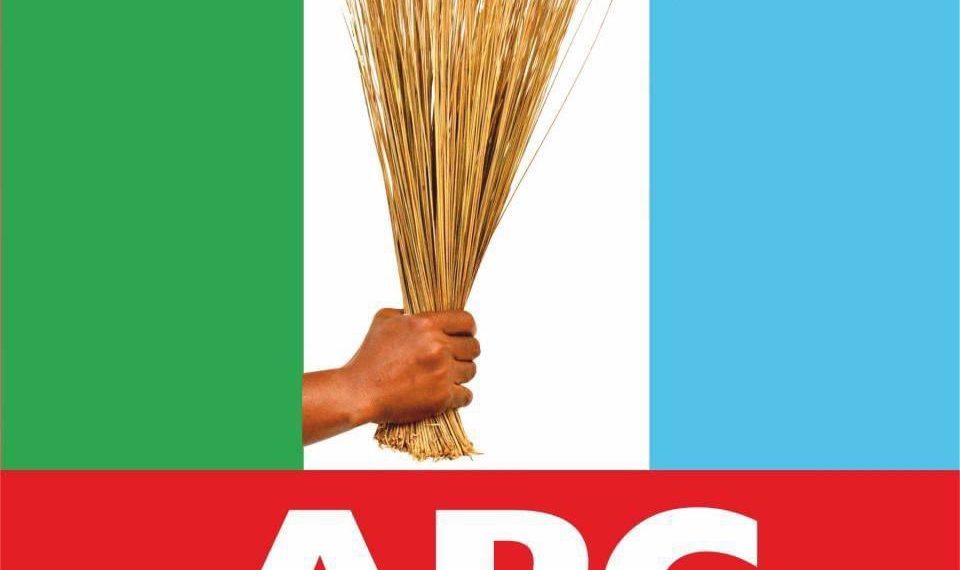 During the convention, officials of the National Working Committee (NWC) and Zonal chapters were elected.

On March 26, the ruling All Progressives Congress (APC) conducted its elective national convention.

During the convention, officials of the National Working Committee (NWC) and Zonal chapters were elected. Most of the officials emerged by consensus.

Below is the full list of the elected officials.

The 75 years old former Nasarawa State governor and serving Senator emerged through consensus after six other aspirants stepped down hours before the poll. He was a founding member of the Peoples Democratic Party (PDP) where he contested and won the state governorship election twice, between May 1999 and 2007.

Abba Kyari is 58 years old. He hails from Borno State. He served as a commissioner in the state and Chief of Staff to the state governor before he was a member of the House of Representatives and represented the northern senatorial district of the state in the upper legislative chamber. While at the 8th Senate, Mr Kyari chaired the Committees on Defence and INEC and was a member of other committees, standing and ad hoc.

Mr Eneukwu hails from Udi in Enugu State. He was the National Publicity Secretary of the defunct ANPP, interim National Welfare Secretary of the APC and the National Vice Chairman, South-east of the APC before his election on Saturday. He was Chairman of the Aminu Kano Teaching Hospital and just last year he was appointed the Chairman of the Governing Board of Project Development Institute (PRODA), Enugu.

He served as the Deputy Governor of Osun State for a term between 1999 and 2003 under Bisi Akande. The 65 years old member of the Ife royal family later served as senator for Osun East between 2003 and 2011. Mr Omisore joined the APC 13 months ago after playing a prominent role in the election of Governor Gboyega Oyetola in the 2018 rerun. Formerly a member of Alliance for Democracy, he once contested for governorship under PDP and Social Democratic Party (SDP).

A lawyer by profession, Mr Fuanter, just like the two above him, was a former member of the PDP.

Possibly one of Adams Oshiomhole headaches in the former NWC, Mr Salihu was a member of the party’s organ who strongly opposed Mr Oshiomhole’s leadership style. He was the National Vice Chairman, North-east during Mr Oshiomhole-led NWC and was also named member of the zoning committee ahead of the just concluded APC convention.

Before his resignation in January, Mr Lukman was the Director-General, Progressive Governors Forum (PGF), a position he used to express his reservations against the party leadership. He was also a strong voice in the leadership prowess of Mr Oshiomhole and also noted the loopholes in Mala Buni led interim leadership.

Mr Arodiogbu, is a senior lecturer in the Department of Public Health, Faculty of Medicine, Imo State University.He once chaired a ward congress committee in Enugu State where result sheets allegedly went missing.

Formerly a deputy General Secretary of the APC, Mr Giadom made headlines at the peak of the crisis rocking the party in 2020 when he declared himself chairman of the party while Mr Oshiomhole was facing legal trials. His candidature was adopted following the APC consensus candidate after governors met to sign. He is an ally of Nigeria’s transport minister, Rotimi Amaechi. He hails from Rivers State.

A strong supporter of Rotimi Akeredolu of Ondo State, Mr Kekemeke is a former chairman of APC in Ondo State. He contested for the last APC governorship primary election but lost to Mr Akeredolu who was vying for a second term in office.

Mr El-Marduk was a former state’s Attorney General and Commissioner for Justice for Katsina State.

Mr Argungu is the Chief of State to the Kebbi State Governor,Atiku Bagudu.

Highly favoured by his state governor, Babajide Sanwolu, the 36 years old Mr Israel clinched the National Youth Leader from four other aspirants vying for the spot. Mr Israel is a former aspirant for the Lagos Mainland chairmanship seat.

Time for Nigeria to move on from the COVID impediments, By ‘Tope Fasua