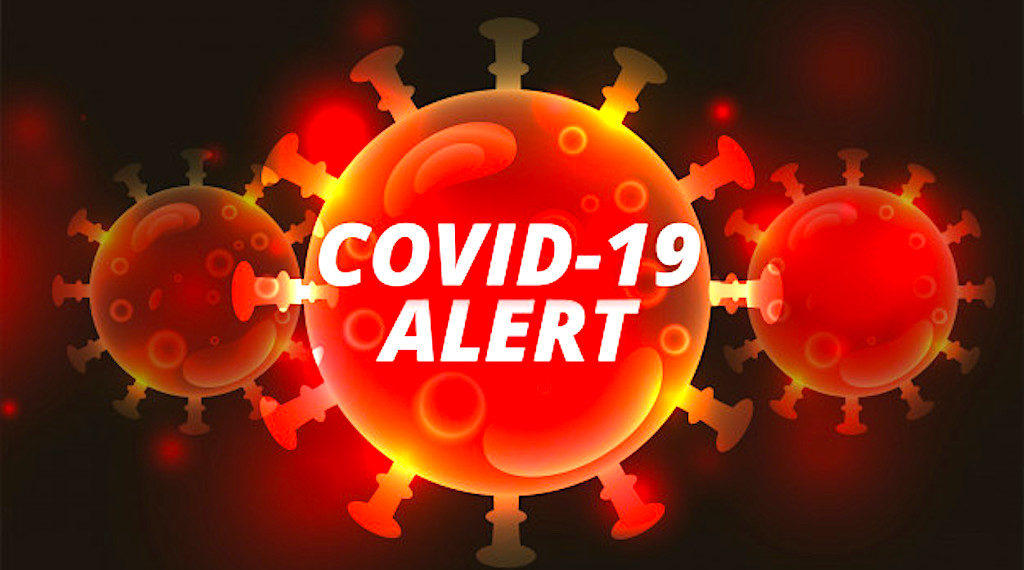 NCDC said a total of 248,864 persons have now been discharged nationwide since the outbreak of the virus in Nigeria in 2020.

With no fatality reported, Nigeria on Friday recorded 33 additional coronavirus infections across six states of the federation and the Federal Capital Territory (FCT).

The latest statistics as released by the Nigeria Centre for Disease Control (NCDC) Saturday morning shows that the country’s infection toll has increased to 254,461 while the death toll still stands at 3,142.

With no backlog of infections and discharges reported, the disease control centre stated that in Nigeria a total of 248,864 persons have now been discharged nationwide since the outbreak of the virus in 2020.

The breakdown of the NCDC data reveals that FCT came first on the log with 13 infections, followed by Plateau State in the North-central with eight cases.

Nasarawa State in the North-central also recorded two cases, followed by Kaduna and Kano states in the North-west with a single case each.

NCDC noted that only Sokoto State reported that it recorded no cases on Friday.