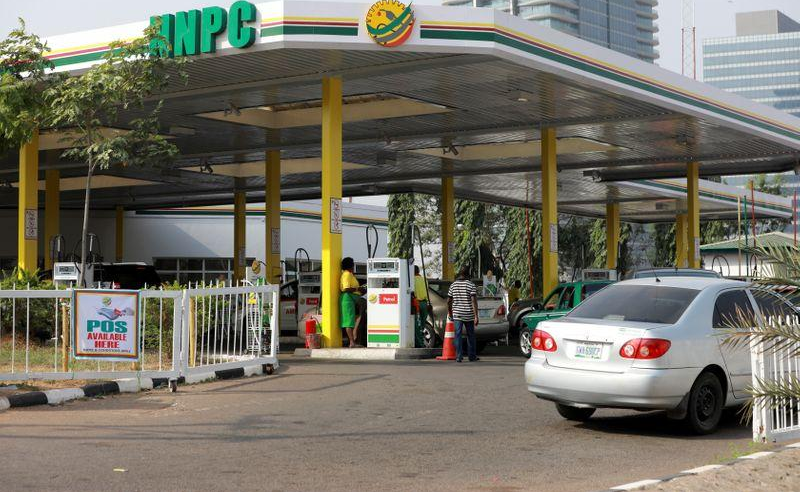 Nigerians have blamed the federal government for the scarcity and the importation of dirty fuel into the country, raising concerns about the health and economic implications of this on citizens.

Many participants, who spoke at the weekly episode of the PREMIUM TIMES’ TwitterSpaces titled “Yeye fuel for the market, who we go blame?”, accused the federal government of demonstrating irresponsibility in importing substandard fuel.

PT TwitterSpaces is an innovation of PREMIUM TIMES to advance conversations around issues of national concern and those that may be trending on social media and particularly Twitter.

The development has resulted in a shortage of petrol and queues reappearing in major cities including Abuja and Lagos.

PREMIUM TIMES reported how the scarcity worsened last week across many cities, as many struggled to go to work or engage in other daily routines.

Traffic gridlocks appeared across major parts of Abuja as many service lanes were closed to traffic due to queues from petrol stations.

Speaking on PREMIUM TIMES’ Twitter Space, Daniel Ojukwu said aside from damaging cars, the dirty petrol will have a negative effect on people’s health.

He said it looks like Nigerians are practically waiting and relying on whatever the government would say to determine the next line of action.

Another participant, Ruona Meyer, recalled past reports that showed that the fuel produced in the Niger Delta creeks is far cleaner than the fuel which comes from Europe.

She spoke about cars that are no longer fit for use in other places are dumped in Africa.

She said just as it is with the car, the situation is pretty much the same with the fuel.

Making reference to the class action mentioned earlier by one of the speakers, she said it would make more sense if the Nigerian government sues the foreign sellers of the dirty fuel.

“This is not a matter to be handled by ordinary citizens. We have been talking about dirty fuel since the year 2016 and I think journalists like myself should begin to keep data of all that relates to it for further actions,” she said.

“Like I said earlier, it is important that we begin to collate data of people this bad fuel has affected because it will help us in proving and driving our points home when the time comes.”