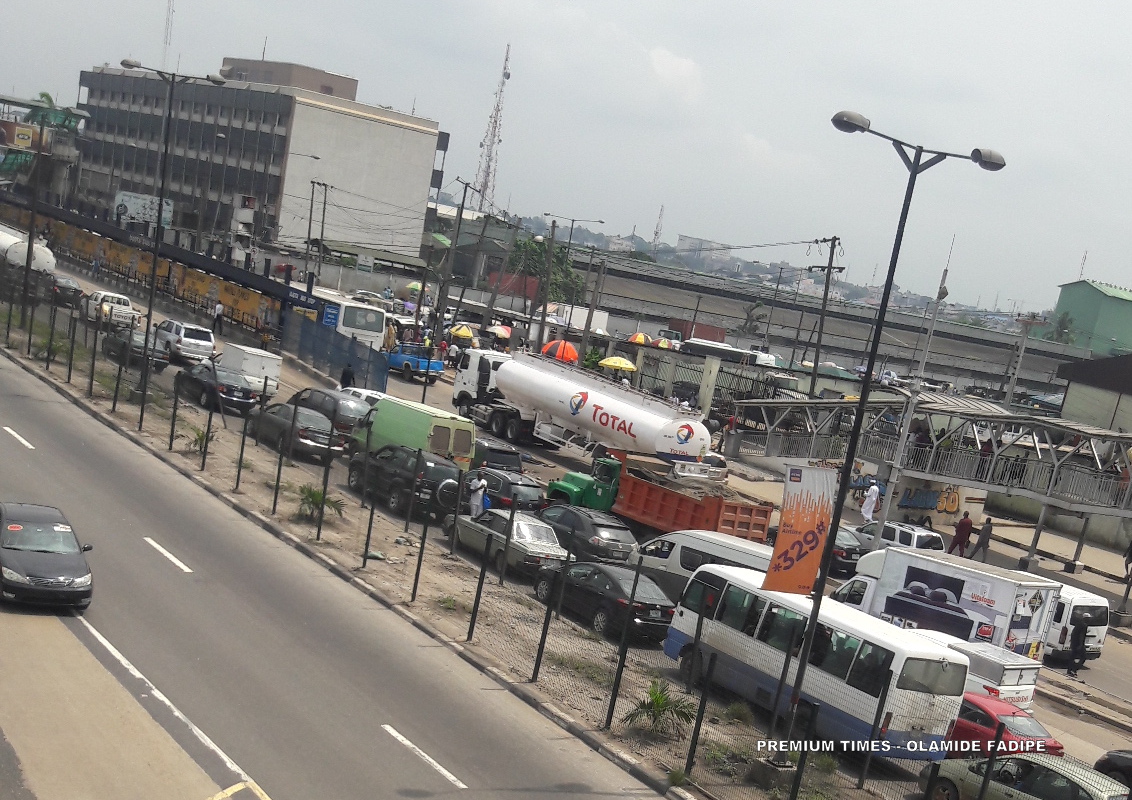 The proposed industrial action may worsen the state of fuel supply across the country.

Salmon Oladiti, national chairman of the Petroleum Tankers Drivers (PTD) , disclosed this at a press briefing in Abuja on Wednesday.

He said that the union had earlier issued a firm and decisive ultimatum to the government on the deplorable state of the federal highways and the painful experiences of their members commuting across the country.

PTD is a part of the Nigerian Union of Petroleum and Natural Gas Workers, (NUPENG).

Mr Oladiti noted that the intended strike would happen at very short notice since the agreement on fixing 21 critical roads across the country through the Road Infrastructure Tax Credit Scheme of the NNPC reached in October 2021 is yet to be met.

The PTD boss added that the highways have turned to death traps and dens of truck hijackers for tanker drivers.

“We’re tired of accidents, being stranded on the roads for weeks, risk of attacks by kidnappers, bandits and terrorists,” he lamented.

“These criminals have taken over some of these roads. We’ve been on this matter of bad roads for more than three years and last year, we reached an agreement with the NNPC which promised to rehabilitate these critical roads and earmarked N621 billion for it. Some of these roads are less than 25km in length. Tanker crashes were almost a daily occurrence. Security challenge on these roads can’t be overemphasized.

“Unfortunately, and to our greatest shocks, we heard it from very reliable sources that some vultures in the garbs of being state governments, officials of the Ministry of Works and Housing and politicians are already depleting these funds and misappropriating them on roads and projects not intended in the agreement as approved by the Federal Executive Council.

“This is an open day robbery, but we are assuring all and sundry that our Union will go to all lengths to expose these unscrupulous individuals.”

To avert an industrial action scheduled for an earlier date, Mr Oladiti said the NNPC held stakeholders’ meetings that included the FIRS, FRSC, Federal Ministry of Works and Housing, Nigeria Association of Road Transport Owners and the Union.

“All critical Stakeholders were at these meetings, including FIRS, FRSC, Federal Ministry of Works and Housing, Nigeria Association of Road Transport Owners and the Union,” he explained.

“These two meetings resulted into the signing of a communique indicating the readiness and willingness of NNPC to finance the rehabilitation of identified 21 critical roads at an estimated sum of N621 Billion through the Road Infrastructure Tax Credit Scheme.

“On the basis of this communique, we suspended the intended industrial action but with a very clear warning that should the spirit and letter of the agreement not be fully implemented with a focus on those jointly identified critical roads, the Union will not hesitate to resume the intended actions without further warning.

“To the delight of all of us, the issue was tabled before the Federal Executive Council and was expressly approved within two weeks as agreed,” he added.

“We urge every patriotic Nigerian to rise up and join us in this struggle. This is not a fight for NUPENG alone, it is our collective fight. Our Solidarity remains Constant, for the Union makes us strong,” he said.

The proposed industrial action may worsen the state of fuel supply across the country.

The regulatory agency on Wednesday met with marketers in Lagos in a bid to raise distribution and remove the substandard fuel from supply chain.