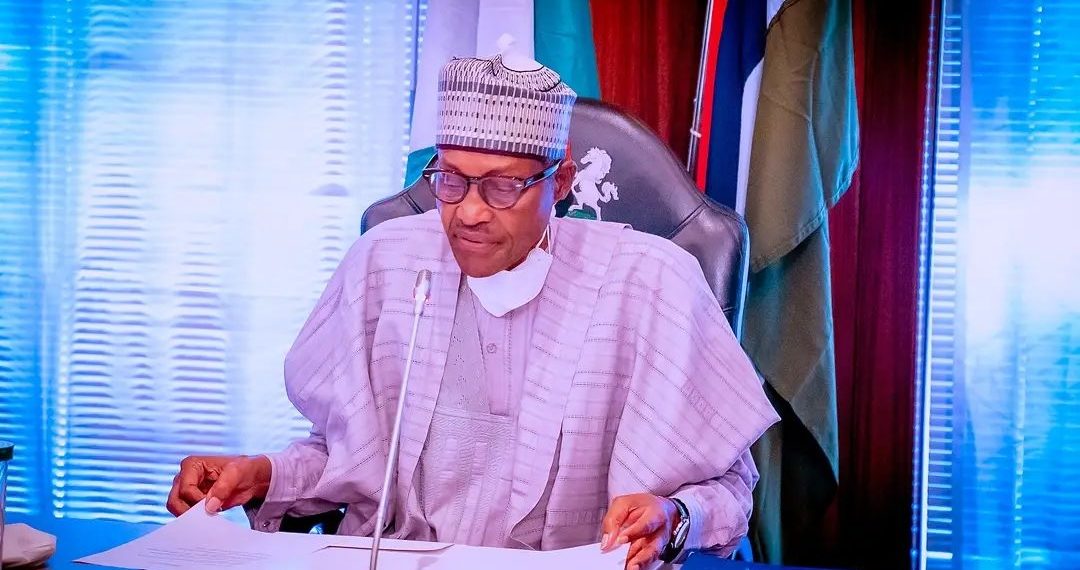 President Muhammadu Buhari does not ask for favour from those he has given political appointment, says the Interim Administrator of the Niger Delta Development Commission (NDDC), Effiong Akwa.

“We have a president who will never call you on the phone, who will never seek favour or send someone to you,” Mr Akwa said. “That is why he doesn’t accept anything substandard or take no for an answer.”

He said other Nigerian politicians should emulate Mr Buhari’s lifestyle.

Politicians, he said, should live by good principles and persuade the electorate to embrace such principles, instead of vote-buying.

“Politics without principle is a sin,” he said.

Mr Akwa spoke against the rotation of political offices, saying such practice should not be promoted above quality political leadership in the country.

“They are just sending people to Abuja to represent you because it is their turn. Because of this, you end up sending nonentities and people who should be sleeping at home. Enough of this issue of rotation, enough of ‘this is our turn’.

“Any man who has done well should be supported to be (Nigeria’s) president,” he said.

The NDDC administrator also advocated for timely conclusion of all litigations on electoral matters to allow elected officials concentrate on their job, as well as making it mandatory for those contesting elections to have at least a university first degree.

Mr Ekpo, who was the guest of honour on the occasion, praised journalists for their contributions to Nigeria’s democracy.

“Journalism is the greatest profession anyone can think of, we have the opportunity to influence people’s thoughts. I want you (journalists) to consider yourself as critical stakeholders in Nigeria, but please don’t rock the boat – successful people don’t rock the boat,” said the deputy governor who is a veteran journalist and a member of the NUJ in Akwa Ibom.

The Commissioner for Information in Akwa Ibom, Ini Ememobong, said journalists must not only interrogate the nation’s leadership, but must also investigate characters and actions of the followers to find out what has been their contributions to the success or failure of the nation’s democracy.