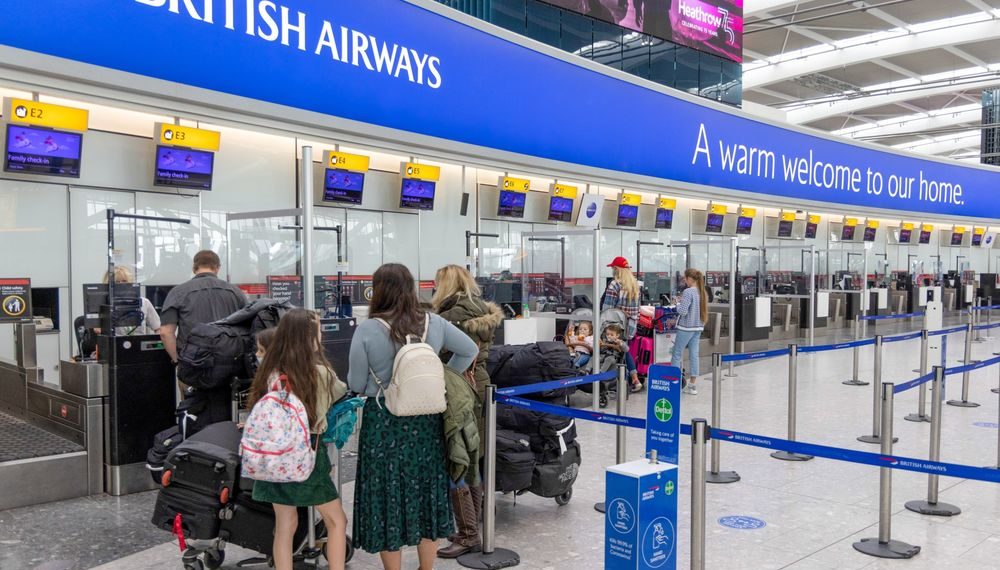 Angola, Botswana, Eswatini, Lesotho, Malawi, Mozambique, Namibia, South Africa, Zambia and Zimbabwe are the other countries to be delisted.

The UK government from Wednesday said it will remove 11 African countries including Nigeria from its travel red list.

Angola, Botswana, Eswatini, Lesotho, Malawi, Mozambique, Namibia, South Africa, Zambia and Zimbabwe are the other countries to be delisted.

The UK in November following the emergence of the Omicron variant placed these countries on its travel red list.

It also suspended the issuance of visitor’s visa to Nigerians looking to come into the UK.

Explaining why the ban is being lifted, Health Secretary Sajid Javid told Parliament that, “now that there is community transmission of Omicron in the UK and Omicron has spread so widely across the world, the travel red list is now less effective in slowing the incursion of Omicron from abroad.”

“Whilst we will maintain our temporary testing measures for international travel we will be removing all 11 countries from the travel red list effective from 4am tomorrow morning,” he said.

Currently, all UK arrivals from red list countries must pay for and self-isolate in a pre-booked, government-approved hotel for 10 days.

They must also take Covid tests within 48 hours of setting off for the UK and PCR tests within two days of their arrival.

Some arrivals have already paid thousands of pounds to stay in government-approved quarantine hotels, and there have been complaints of chaotic organisation and inedible food during their stays.

Mr Javid said he had asked for urgent advice on whether those currently in managed quarantine would be able to leave early.

He also said he was “very persuaded” by calls to reimburse people and hoped to make an announcement soon.

The move follows anger from African countries, with the UN describing the ban on non-UK residents entering England as “travel apartheid”.

The travel industry had also warned the restrictions were hurting business.

Tim Alderslade, head of trade group Airlines UK, said emptying the red list made “complete sense”, but that the government should also scrap pre-departure and day two tests for all arrivals.

“If the red list isn’t necessary, given that Omicron is established here at home, then neither are the costly emergency testing and isolation measures imposed on even fully vaccinated travellers, which again put us completely at odds with the rest of Europe,” he said.

Transport Secretary Grant Shapps said these testing measures would be reviewed in the first week of January.

“As always, we keep all our travel measures under review and we may impose new restrictions should there be a need to do so to protect public health,” he said on Twitter.