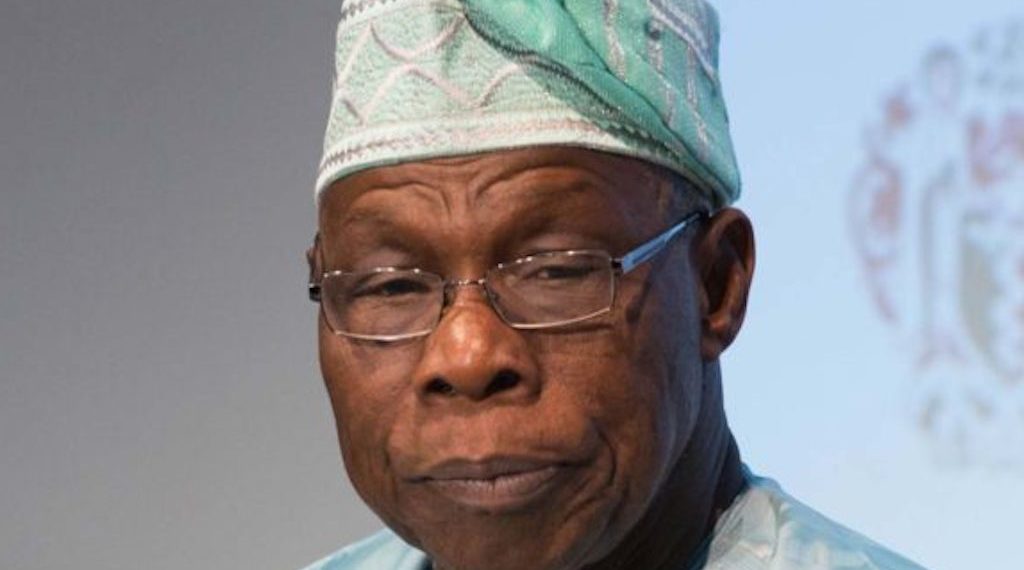 "Don’t direct Yoruba people to support any aspirant, as we don’t all go to in the same direction, which is part of our strength in Yoruba land."

Former President Olusegun Obasanjo has advised Adeyeye Ogunwusi, the Ooni of Ife, to strike a balance between his role as a royal father and politics in Yoruba land.

Mr Obasanjo spoke during the chieftaincy conferment on Nteranya Sanginga, the Director-General of International Institute for Tropical Agriculture, and his wife, Charlotte, by the Ooni at his palace in Ile-Ife on Saturday.

“All the sons and daughters of Yoruba land, no matter where they are or their standpoint, will come to meet you. This is expected because you are the father of all,” said the former president.

“Don’t direct Yoruba people to support any aspirant, as we don’t all go to in the same direction, which is part of our strength in Yoruba land,” he said.

He reminded Ooni that as far as politics was concerned, even in the pre-independence era, the Yoruba usually had two strong sides, adding: “Please, don’t let politicians add to your burden.

The News Agency of Nigeria (NAN) reports that Mr Sanginga, a Democratic Republic of Congo (DRC) national, and his wife were honoured with Aare and Yeye Aare Afurugbin-Ola of the Source respectively.

The former president, who said that the chieftaincy conferment was in recognition of the director-general’s passion for the development of agriculture in Africa, urged Mr Sanginga to see the honour as a challenge to do more for the continent.

Mr Obasanjo, who is the IITA Ambassador, commended Mr Ogunwusi for the choice of Mr Sanginga and his wife for the chieftaincy titles, saying that they were both worthy of the honour.

“I commend Your Imperial Majesty for the bold step taken to honour this distinguished African who has dedicated his life to agriculture, food security and nutrition in Africa.

“I know and I am sure that they will live up to the honour that you have bestowed on them,” he said.

Speaking at the occasion, Mr Ogunwusi appreciated the IITA director-general’s passion for agricultural development in Africa.

According to him, in spite of the balkanisation of Africa by the Europeans, Africans will continue to remain one and indivisible.

“I’m impressed with your modest achievements as a true son of Africa. You have been doing all within your capacity to ensure food sufficiency in the continent.

“All through the years, you have developed passion for agriculture and the results are feasible everywhere,” the traditional ruler said.

In his acceptance speech, Mr Sanginga applauded Ooni for the fatherly role he had been playing, not only in Yoruba land, but all over the country.

He also commended Mr Ogunwusi for counting his and his wife worthy of the honour, pledging that his would continue to support him in all ways.

Others were the Iyalaje Oodua, Toyin Kolade, members of staff of IITA and a host of other prominent individuals. (NAN)