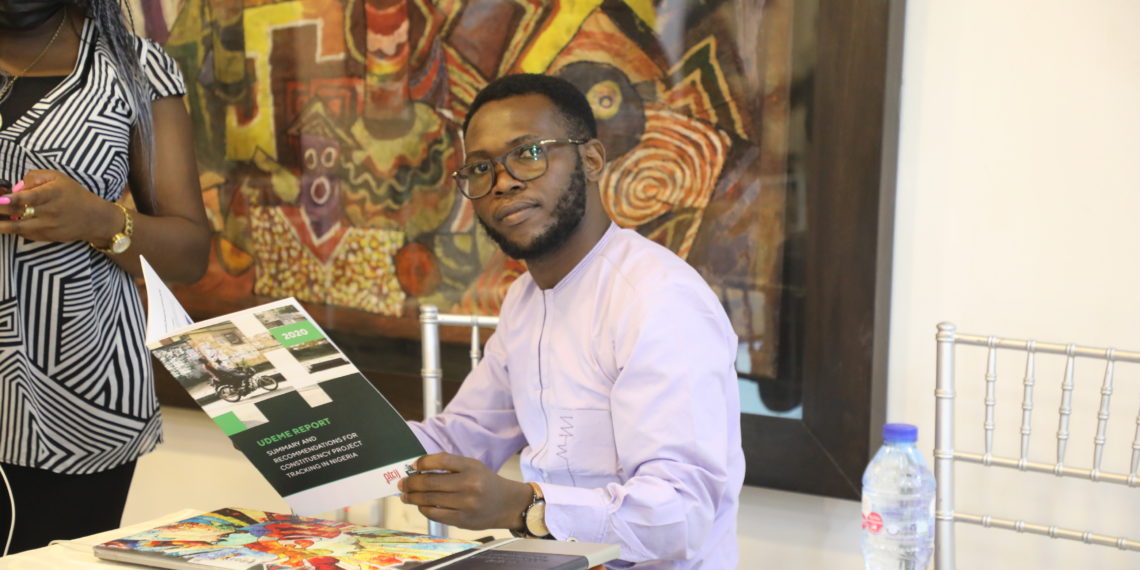 “The FJA Expert Council selected 37 best stories from 34 countries for this year’s shortlist."

For his five-part series on how Nigerian security officials arbitrarily and extra-judicially killed citizens while enforcing curfew during the partial lockdown as a result of the COVID-19 pandemic, PREMIUM TIMES journalist, Kemi Busari, has been shortlisted for this year’s Fetisov Journalism Awards.

Mr Busari’s three-month-long exposé was shortlisted alongside “37 projects selected across four categories,” the organisers said in the statement released Monday.

“Just under 400 entries from 80 countries around the globe were submitted for the global competition 2021,” the statement read.

“The FJA Expert Council selected 37 best stories from 34 countries for this year’s shortlist, which includes 17 collaborative works and 11 cross-border investigations.”

Before becoming the editor of Dubawa, an independent fact-checking hub under the auspices of Premium Times’ sister organisation, PTCIJ, Mr Busari, a multiple award-winning reporter, was the Senate correspondent of PREMIUM TIMES.

He has at other times won the Hans Verploeg and PwC Business reporting awards.

He was shortlisted for the prestigious Fetisov awards alongside three other Nigerians.

They include Kolapo Olapoju, for his two-part series on the conflict in southern Kaduna; Olatunji Ololade, on the report “The Boys Who Swapped Football for Bullets”; and Shola Lawal’s report titled “As Ocean Empties, Senegal’s Fishermen Risk Seas for New Life In Europe.”

The 37 shortlisted entries are up for a second round of screening from which 12 prize winners — three from each of the four categories — are expected to emerge. The awards ceremony is slated for Zurich, Switzerland, on April 22, 2022.

The winning projects will be posted on the FJA website on February 10, 2022, organisers said.

In 2019, a former PREMIUM TIMES’ journalist, Abdulaziz Abdulaziz, was also shortlisted for the award.