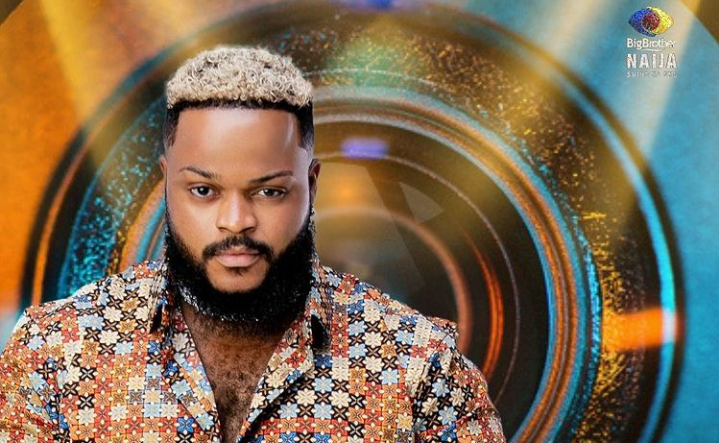 Whitemoney has been a fan favourite since the show began on July 24. He also had the backing and support of his kinsmen and several Nigerian celebrities.

Hazel Oyeze, popularly known as Mazi Whitemoney, has emerged the winner of the sixth season of BBNaija reality show.

PREMIUM TIMES on Sunday predicted that the 29-year-old businessman would win the show while Liquorose will take the second position.

Whitemoney has been a fan favourite since the show began on 24 July . He also had the backing and support of his kinsmen and several Nigerian celebrities.

As winner, Whitemoney walks away with a total of ₦90m grand prize which includes a ₦30m cash prize, cash in an Abeg digital wallet and bitcoins courtesy of Patricia.

Others are a two-bedroom apartment courtesy of RevolutionPlus Property, a top of the range SUV from a Nigerian automaker, Innoson Motors, and a trip-for-two packaged by Travelbeta.

From Angel and Cross’ interesting on and off friendship to partying it up like rockstars with ex-Housemates, the finalists had an eventful final week.

Voting for this season’s winner closed on Friday night leaving the top six – Whitemoney, Cross, Angel, Pere and Liquorose – at the finish line for the grand prize worth N90m.

The 11- week television reality show, BBNaija, began on 24 July , with 26 housemates admitted into the house this season.

After eight live eviction shows which saw 20 housemates evicted, six housemates made it to the finals.