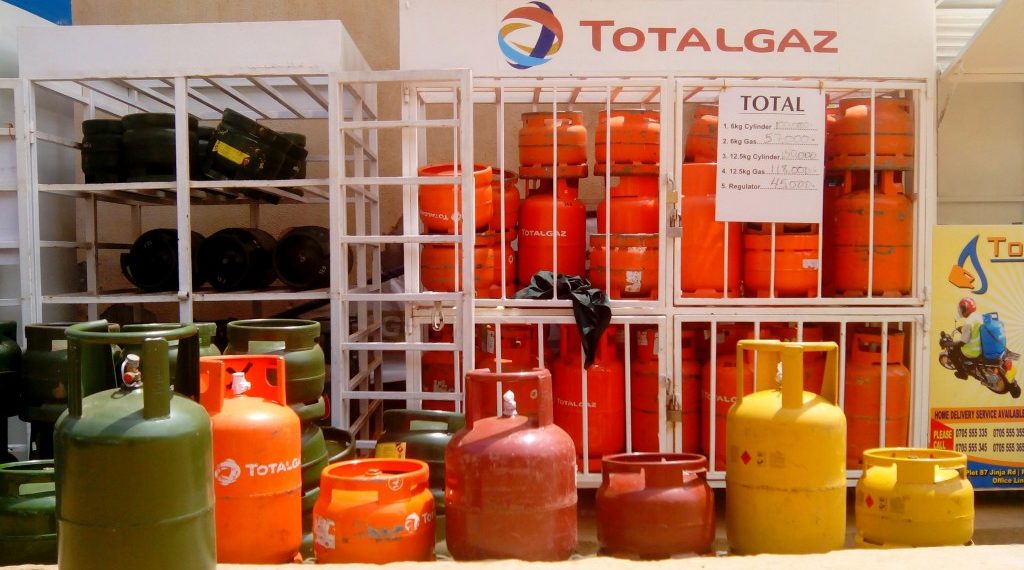 The Nigeria LNG Limited (NLNG) on Tuesday said marketers were unable to offtake the full 450,000MT of liquefied petroleum gas (LPG) allocated to the Nigerian market by the company due to various factors.

The News Agency of Nigeria (NAN) reports that Austin Ogbogbo, marketing manager of the NLNG , said this while speaking to journalists in Lagos.

Mr Ogbogbo noted that NLNG was not responsible for the supply shortfall of LPG, also known as cooking gas and the consequent price hike across the country.

He said the 450,000MT allocated to the domestic market was the total volume of butane produced annually by the NLNG, adding that only about 375,000MT was procured by gas marketers in 2020.

According to him, the inability of the marketers to offtake the LPG was due to logistics and infrastructure challenges as well as other factors in the industry.

He said that this meant that the NLNG supplied over 80 per cent of its LPG sales (butane/cooking gas) to the Nigerian market and was therefore prioritising the domestic market.

Mr Ogbogbo said the NLNG’s current maximum butane production can only meet about 40 per cent of the domestic market demand.

He said the balance was supplied by other domestic producers or via imports because NLNG’s production alone was not sufficient.

Mr Ogbogbo, however, expressed optimism that NLNG would increase its production capacity by 35 per cent with completion of Train 7, which will in turn boost domestic supply.

Mr Ogbogbo said the company was also working to supply LNG to the domestic market from 2022 to boost power supply and industrial development across the country.

Tech startups and the profit of cooperatives, By Inyene Ibanga