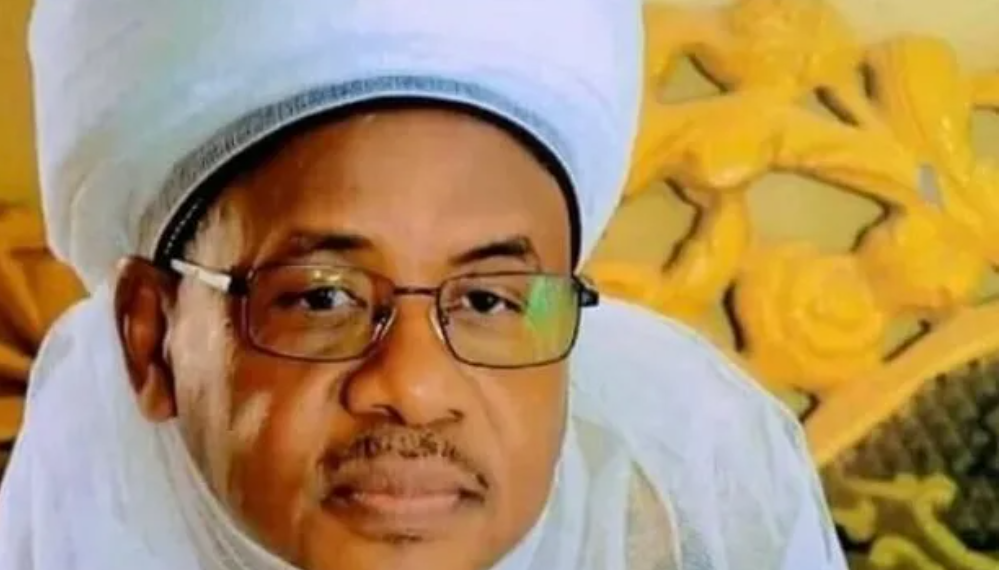 Police confirm abduction of Zamfara emir, others on Kaduna-Abuja highway

Police say they are making efforts to rescue the emir and others abducted.

The police spokesperson in Kaduna State, Mohammed Jajige, has confirmed the kidnapping of the Emir of Bungudu, Alhassan Atto, and many other travellers on Tuesday along the Kaduna-Abuja road.

Mr Jalige said the incident occurred at about 3 p.m. around Dutse village. He said the police recovered four vehicles from the scene but do not know the number of people abducted by the bandits.

“Available information indicates that the Emir of Bungudu, Zamfara State, His Royal Highness (HRH) Alhaji Hassan Atto is among the people abducted to an unknown destination. Meanwhile reinforcement team have since been dispatched while coordinated effort is being carried out with a view to rescuing the victims unhurt,” the statement said.

An eyewitness had narrated to a Daily Nigerian newspaper reporter how the incident happened.

“The kidnappers hid in the shelterbelt of eucalyptus trees at about three points along the road. Those at the middle first opened the fire on the convoy, before those in front started firing sporadically,” the eyewitness said.

“Today 14th September, 2021 at about 1510hrs, the Kaduna Police Command received a tragic report of an attack and kidnapping incident around Dutse Village along Kaduna-Abuja road where an unspecified number of people were suspected to have been kidnapped while two others sustained varying degree of injuries and currently receiving medical treatment.

“The information has it that the commuters were intercepted by the bandits who shot berserkly, resulting in the aforesaid circumstance. However, Operatives of the Command were dispatched to restore normalcy in the area of which an officer paid the supreme price.

“During the course of preliminary investigation of the scene, four vehicles were recovered from the scene while the exact number of persons kidnapped is yet to be ascertained. Equally, available information indicates that the Emir of Bungudu, Zamfara state His Royal Highness (HRH) Alhaji Hassan Atto is among the people abducted to an unknown destination. Meanwhile, reinforcement team have since been dispatched while coordinated effort is being carried out with a view to rescuing the victims unhurt.

“The Kaduna-Abuja road has been safe lately if not for this unfortunate incident. Thus, the Commissioner of Police Kaduna Command, CP Mudassiru Abdullahi psc (+) is calling on the citizens plying the road not be deterred by this setback as the Command is rejigging the security deployment to strengthen the existing structure aimed at forestalling reoccurrence.”