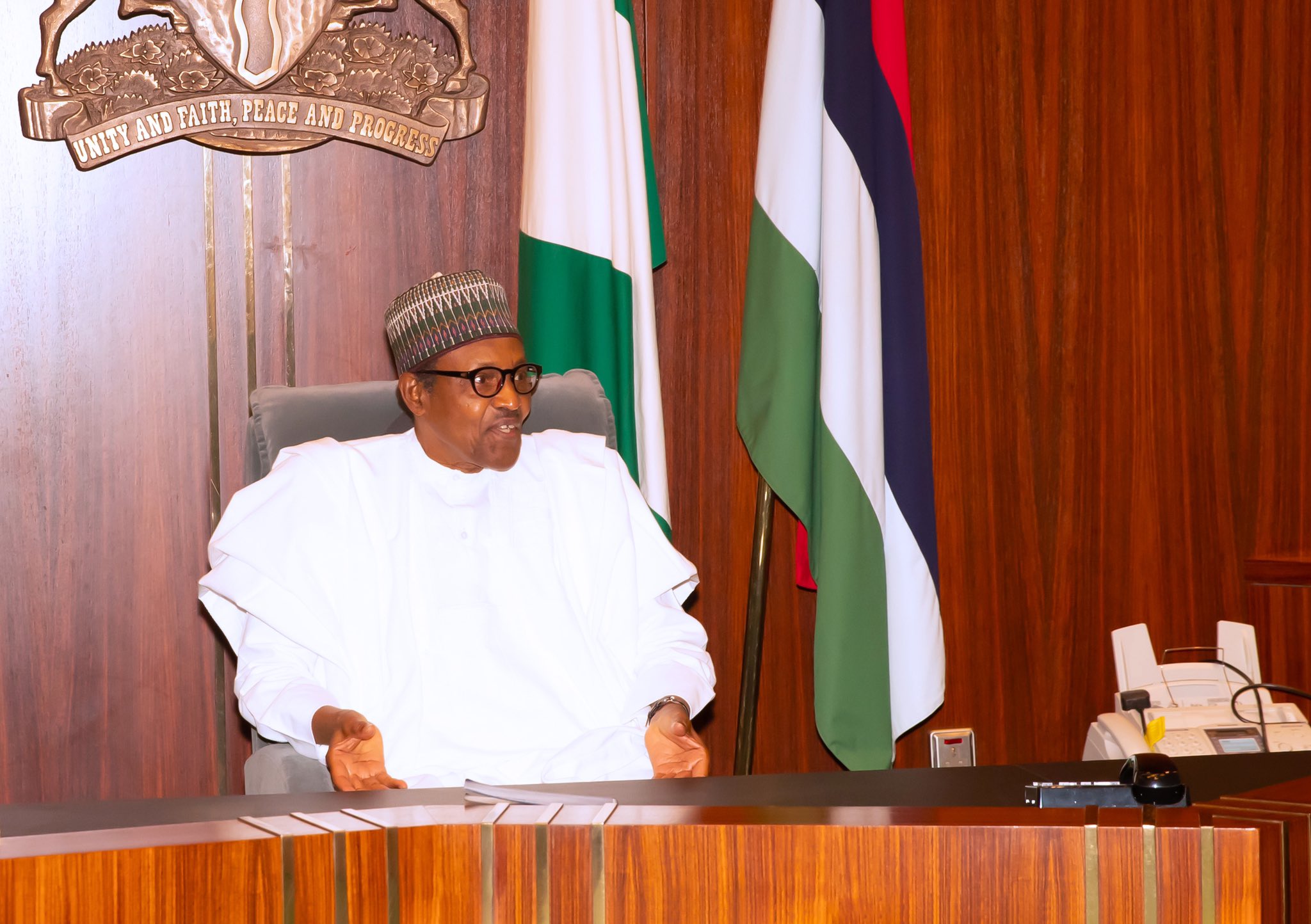 “The unconstitutional seizure of power in any shape or form is simply unacceptable – four coups within the past few months is a dangerous trend indeed.

According to a statement by Mr Osinbajo’s spokesperson, Laolu Akande, the vice president said this on Wednesday at a virtual Extraordinary Session of the Authority of Heads of State and Government of ECOWAS member-states, where he represented President Muhammadu Buhari.

Mr Buhari said the unconstitutional seizure of power in any shape or form “is simply unacceptable and has no place in the 21st century.”

The meeting revolved around the political developments in the republics of Guinea and Mali where juntas have taken over power.

The meeting, attended by 10 of the ECOWAS leaders and representatives from the United Nations, was convened after Guinean President Alpha Conde was ousted via a coup d’etat in the West African country on September 5.

Mr Buhari joined other global leaders in condemning the coup in Guinea, saying: “I join all well-meaning global leaders to express, in the strongest terms, the condemnation of the government of Nigeria of this unconstitutional change of government, a development that could seriously destabilise the Republic of Guinea.

“What happened in Guinea is a brazen disregard for the provisions of the ECOWAS Protocol on Democracy and Good Governance, which clearly states that every accession to power must be made through free, fair, and transparent election.

“The unconstitutional seizure of power in any shape or form is simply unacceptable – four coups within the past few months is a dangerous trend indeed.”

Mr Buhari presented an idea which the Chairman of ECOWAS and President of Ghana Nana Akufo-Addo later described as “a proposal of great weight.”

According to the Nigerian leader, the region is sliding back to the infamous 1960s.

He said, “Our zero-tolerance for coups is important but clearly insufficient. Are there further steps that we can take to prevent coups?

“Could we, for example, work out an understanding with the UN, AU, the Commonwealth, and possibly, even the development finance institutions we are a part of, to act in unison to suspend a country where there has been a seizure of power from all these bodies simultaneously?”

Mr Buhari said it was important for countries in the sub-region to respect the provisions against the unconstitutional accession to power and apply it in all instances.

He, therefore, called on the ECOWAS authority of heads of state and government to invoke the provisions of Article 45 of the ECOWAS Protocol on Democracy and Good Governance immediately by suspending Guinea from all of the bloc’s decision-making bodies and statutory meetings.

“We should also take any other necessary punitive measures that will ensure that the junta does not overstay in power.

“We must forestall a repeat of military interventions.”

Mr Buhari listed other steps to be taken in finding a lasting solution to the unfortunate development in Guinea.

He said that the military junta should not only ensure the physical safety of Mr Condé and all those detained along with him but also ensure his immediate and unconditional release.

“The safety of lives and property of the people of Guinea must also be guaranteed.

“The military must draw up a timetable for a civilian-led transition and begin the process of exiting the Guinean political stage toward returning the country to constitutional order and civil rule,” the Nigerian leader said.

On the situation in Mali, Mr Buhari commended former President Goodluck Jonathan for his continued commitment and engagement with the various stakeholders in Mali.

“Let me reiterate the imperative for the Malian transitional government to strictly respect the electoral timetable unveiled on April 15.

“I further call for the continued support and collaboration of all the major players in the country’s march towards a successful transition.

“Nigeria will continue to closely monitor the situations in Guinea and Mali as well as work with the ECOWAS Commission, the African Union, and other member states to facilitate the return of both countries to civil governance,” he said.

Mr Buhari also commended the chairman of the ECOWAS authority of heads of state and government for convening the virtual summit.