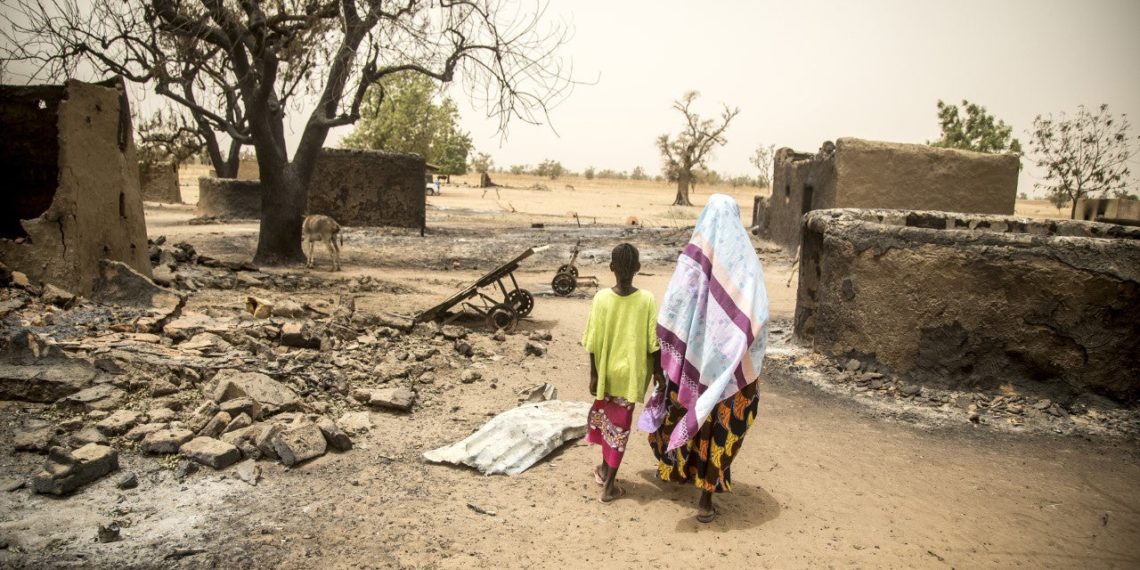 The problem is not new, but it is growing at an alarming rate and claiming new types of victims.

More people have been abducted in Mali in the first eight months of 2021 than in any other year documented by the Armed Conflict Location & Event Data Project (ACLED). The country has seen 935 incidents since 2017, including 318 since January this year, says the conflict monitoring organisation. United Nations figures broadly confirm this trend.

But while kidnappings are on the rise, they seem to go relatively unnoticed, despite intense media and international scrutiny of violence in the country. Although the problem is not new in Mali, the increase in frequency reflects the interests of those driving conflict. And while victims were mostly foreigners in the past, now Malians face the greatest risk.

Abductions are carried out for different reasons and by a variety of perpetrators. Unsurprisingly, many cases are attributed to jihadist groups (46.6 per cent between January 2012 and July 2021), according to ACLED. They use this tactic to isolate communities from the government and the outside world, and stifle any sign of local resistance. Hostages are also used as leverage to bargain with the authorities.

Militias and community self-defence groups are also responsible for kidnappings (17.6 per cent of cases over the same period). This is sometimes in retaliation against those they suspect of being involved in violence against a particular community.

A total of 33.1 per cent of all kidnappings are committed by unidentified armed groups. This suggests that much better information is needed to accurately determine who is involved and what drives their actions.

According to ACLED, most incidents occur in areas heavily affected by other forms of violence, especially in rural central Mali, where the government has a limited presence (Figure 1). Attacks are common along road and river routes, making it even harder for those living far from urban centres to reach basic social services. These same people already endure poor road conditions and the threat of explosive devices along the way.

Abduction trends in Mali have evolved over the years. From the early 2000s, the northern desert part of the country – which the central state has historically struggled to control – gained notoriety as a hide-out for captives. Foreign hostages taken from Mali or neighbouring countries were held there by jihadist groups waiting for ransom payments. The money helped fund violent insurrections, particularly the jihadist movement.

Paradoxically, the deteriorating security situation since 2012 has led to a decline in foreigner abductions, as embassies discourage travellers from visiting high-risk areas. Since the release of the former Malian opposition leader Soumaïla Cissé along with three European captives in October 2020, some assumed hostage-taking was on the wane.

And yet the attacks persist. In April 2021, French journalist Olivier Dubois, who has lived in Mali for many years, was kidnapped in Gao. His abduction was a reminder of jihadists’ ransom strategy that provided an income stream and a way to reclaim fighters in prisoner exchanges in open defiance of the government.

In some cases, foreigners have been targeted as a result of power struggles within jihadist groups. Evidence pointed to this in the abductions of Colombian nun Gloria Cecilia Narvaez by Katiba Macina in 2017 and humanitarian worker Sophie Pétronin by al-Qaeda affiliates in 2016. At the time, ‘trophy hostages’ allowed kidnappers to position themselves within the hierarchy of the emerging coalition.

The epicentre of Mali’s kidnapping crisis has shifted in recent years from the north to the centre (Figure 2). Sixty-two per cent of abductions recorded by ACLED since 2017 have taken place in the central Mopti and Ségou regions. This change mirrors the expansion of the security crisis since the Agreement for Peace and Reconciliation was signed. The deal provided a political framework to manage northern Mali’s conflict but failed to anticipate the deteriorating situation in the centre.

With this geographic shift, the profile of victims has also changed, with Malians being increasingly selected for attack. According to ACLED, 97 per cent of civilians abducted since 2012 are locals. This trend is particularly pronounced in the country’s central regions, and local humanitarian aid workers are among the most common targets.

Other primary victims include village chiefs, religious leaders and journalists, who are mainly singled out because of their influence over communities. Local administration officials, police and soldiers, and civil servants are also targeted to further weaken the central government’s presence in some areas and secure ransom payments.

The international media rarely cover the kidnapping of locals. Some prominent cases, such as the abduction of the magistrate Soungalo Koné in 2017 by Katiba Macina, made national headlines. But the incidents occur so frequently that many go unnoticed both in Mali and beyond.

Given the scale of the problem, the narrative around the Malian crisis clearly needs to be revised. Better data is also vital. This would shed light on the hidden aspects of the conflict, such as kidnappings, and inform policy responses.

Lessons can also be learned from the country’s experience of managing hostage crises. Negotiations for the release of captives show the existence of communication channels that could be effectively used to engage in dialogue with insurgents.

Over the years, the Malian public has repeatedly called for discussions with jihadist groups. This could be a way out of a crisis that cannot be resolved by military action alone. It is also essential that hostages who are rescued receive the psycho-social support they need to rebuild their lives.

This article was produced with the support of the Ministry of Foreign Affairs of the Netherlands.

ANALYSIS: Israel’s accreditation to the AU is dividing Africa