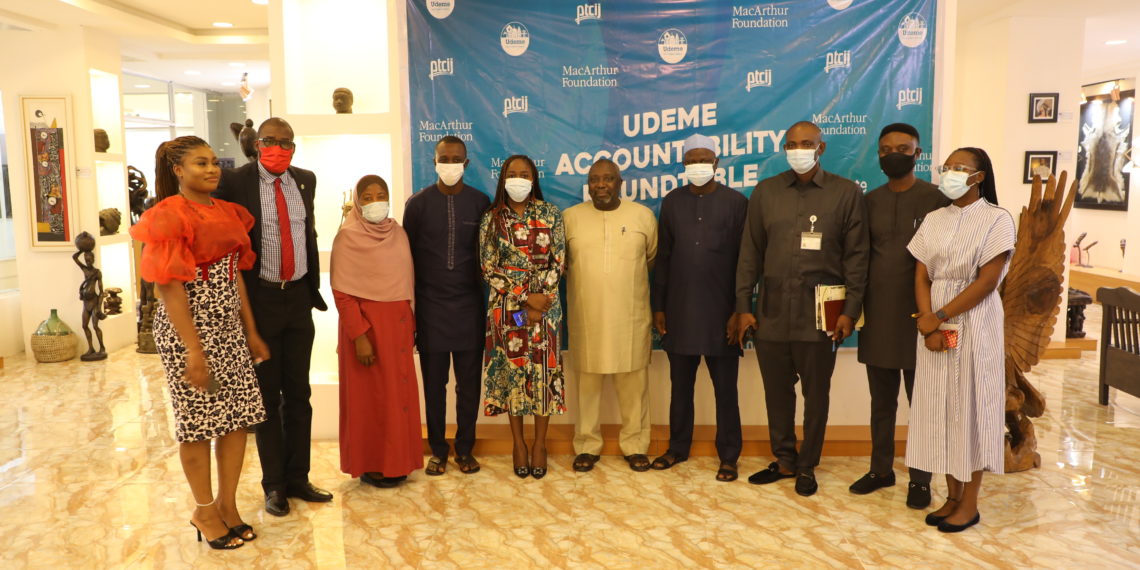 Participants at a seminar expressed displeasure at how constituency projects are being appropriated for and executed in the country.

Anti-corruption agencies and non-governmental organisations have given clues on ensuring transparency and accountability in the budgeting and execution of Zonal Intervention Projects (ZIP), commonly referred to as constituency projects.

They made the call at a roundtable seminar attended by the representatives of the chairmen of both Nigeria’s leading anti-corruption of agencies – the Economic and Financial Crimes Commission (EFCC), and the Independent Corrupt Practices and other related offences Commission (ICPC), in Abuja on Thursday.

Representatives of other government institutions, civil society organisations, and the media, were also in attendance.

The event, themed ‘Strategic Partnership for Accountability in Nigeria’ was organised by the Premium Times Centre for Investigative Journalism (PTCIJ), through its UDEME tracking project. 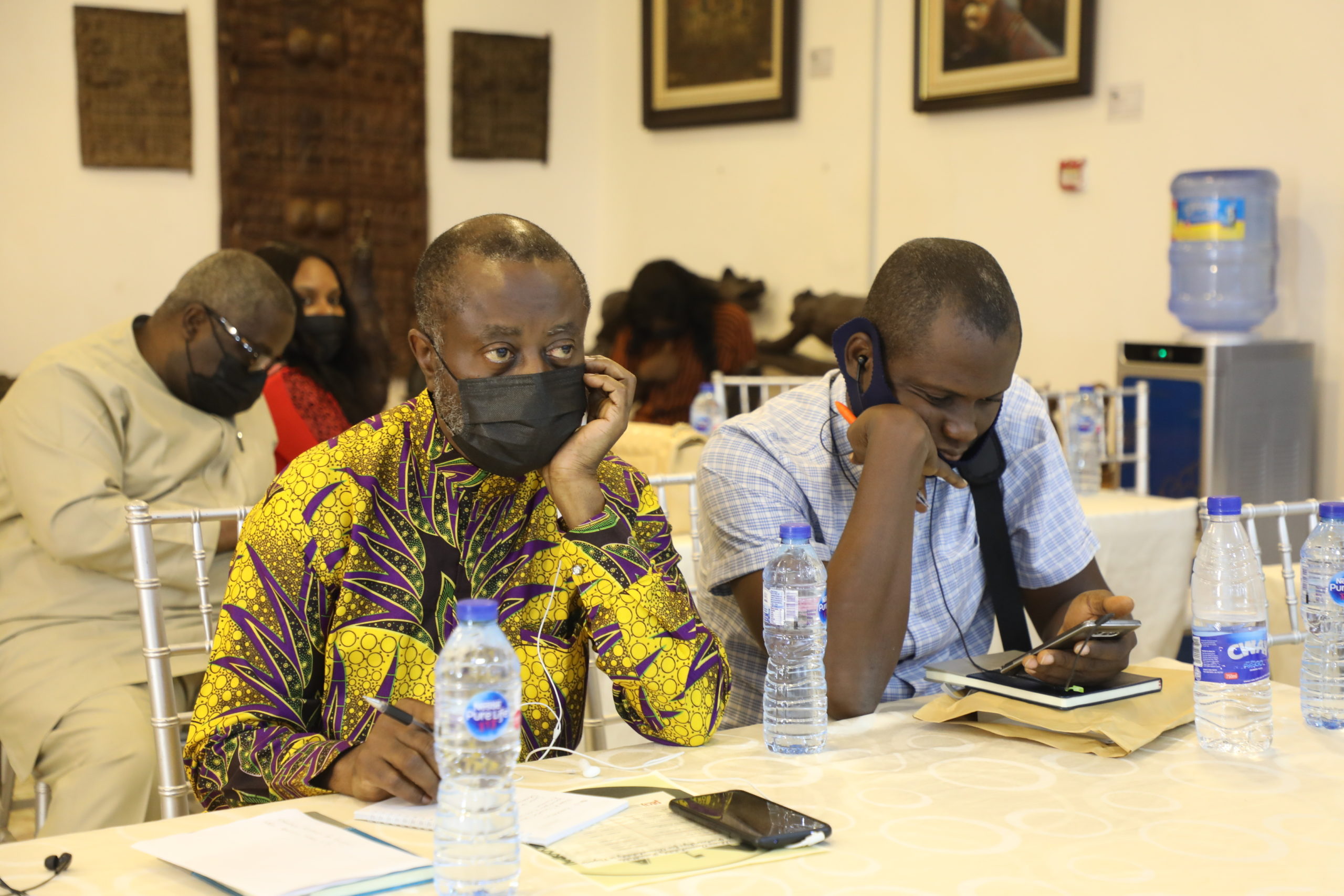 The concept of zonal intervention projects was introduced during the administration of former President Olusegun Obasanjo.

It aimed to ensure equity in the allocation of projects sited in the constituencies of state and federal lawmakers by various Ministries, Departments, and Agencies (MDAs) of government in the budgets of the federation or state.

Displeased with how previous ZIP projects were poorly executed, participants at Thursday’s seminar called for transparency and accountability in the utilisation of fresh funds for the projects.

In his welcome address, the Executive Director of PTCIJ, Dapo Olorunyomi, said the UDEME programme serves as an accountability mechanism for the services of humanity in many Nigerian communities. 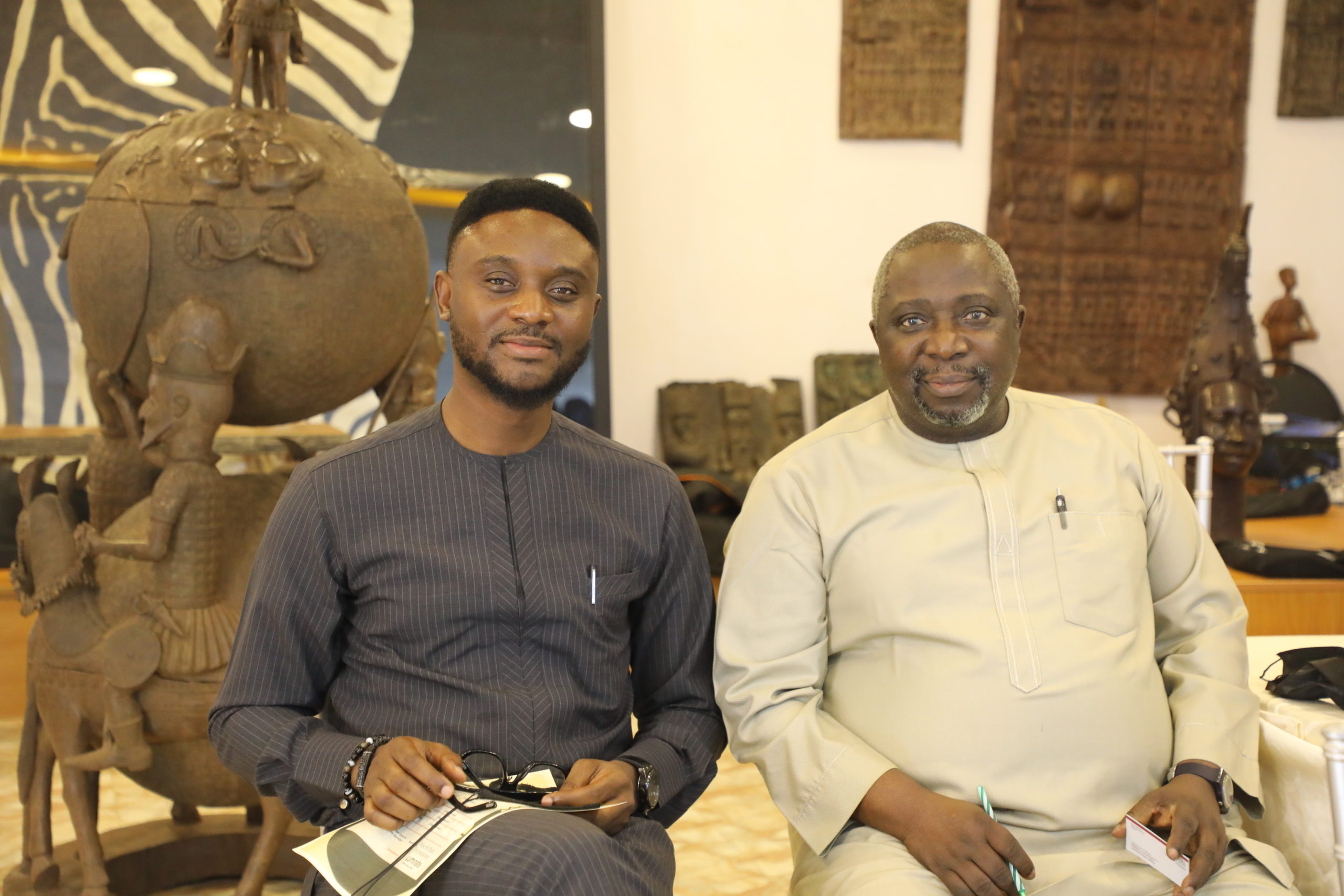 Citing section 22 of the Nigerian constitution, Mr Olorunyomi, who is also the publisher of PREMIUM TIMES newspaper, said the UDEME programme which has been running for over three years is an attempt to have the media understands the legal obligations in a democratic system.

He said the second idea around the roundtable “is also to help we (PREMIUM TIMES) as a newspaper to give consequence and meaning to that accountability metrics.”

The EFCC Chairman, Abdulrasheed Bawa, called for strict compliance and enforcement of extant laws and regulations to promote public accountability and the fight against corruption in Nigeria.

The EFCC boss, who spoke through the commission’s Director, Public Affairs, Osita Nwajah, said, “there is no better prevention tool than a vigorous enforcement regime, one that is applied across the board in strict adherence with extant laws, rules and regulations”. 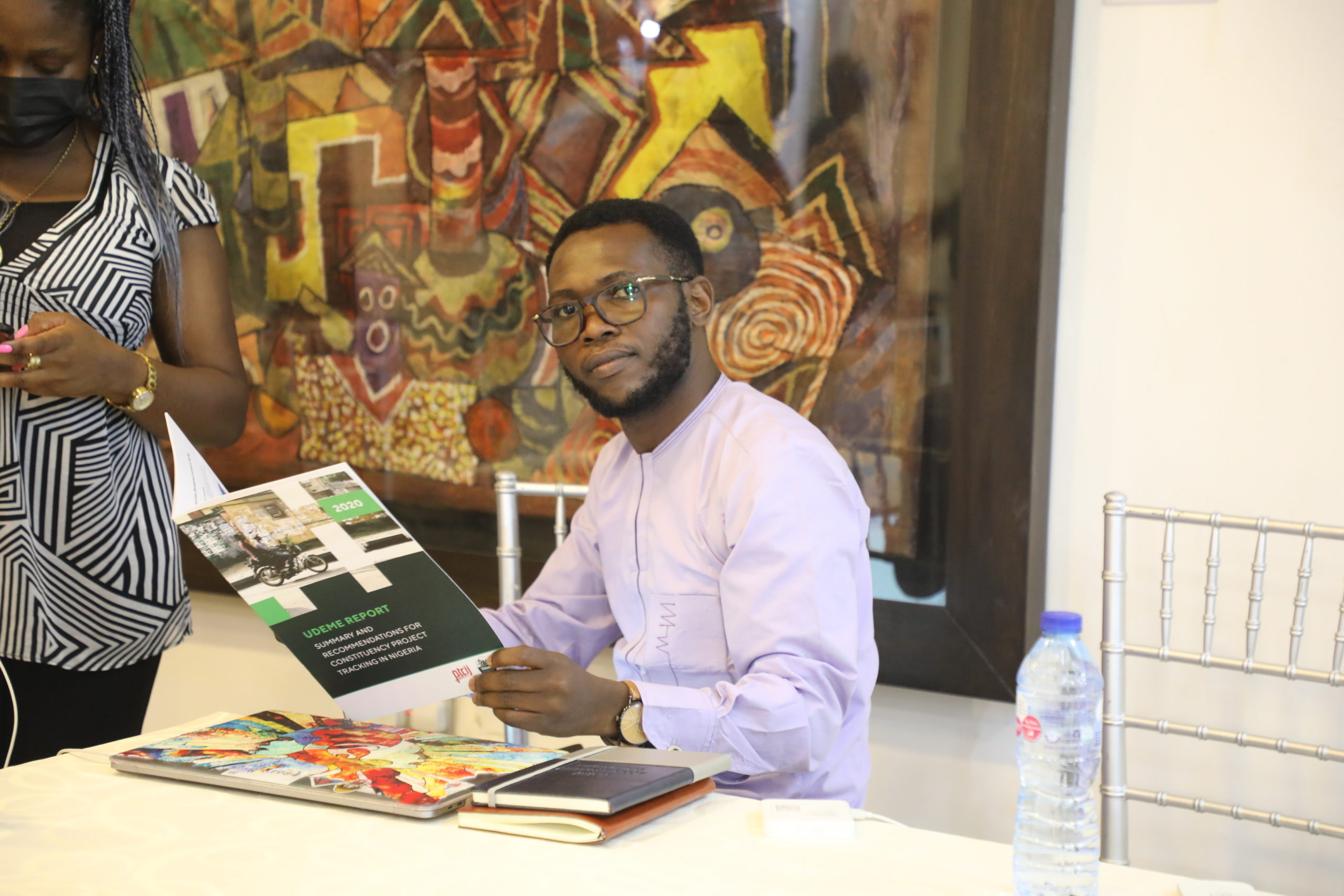 On his part, ICPC chairman, Bolaji Owasanoye, represented by Hassan Hafiz, said a minimum of N100 billion is being budgeted for ZIP projects with little to show for it.

He explained that in dealing with such, the ICPC ensures partnership with relevant stakeholders through its tracking monitoring initiative to guarantee that the contractors who collected monies for the projects were asked to go back to complete the projects.

Zainab Ghali of the Lower Niger River Basin Development Authority (LNRBDA) applauded the stakeholders’ partnership for accountability on the ZIPs.

She said from inception, the government has been budgeting a lot of money for constituency projects without reasonable outcomes

According to her, partnering with other stakeholders would bring a lot of benefits such as the “enlightenment of what the ZIP project is all about to the general public and how these projects are to be executed.” 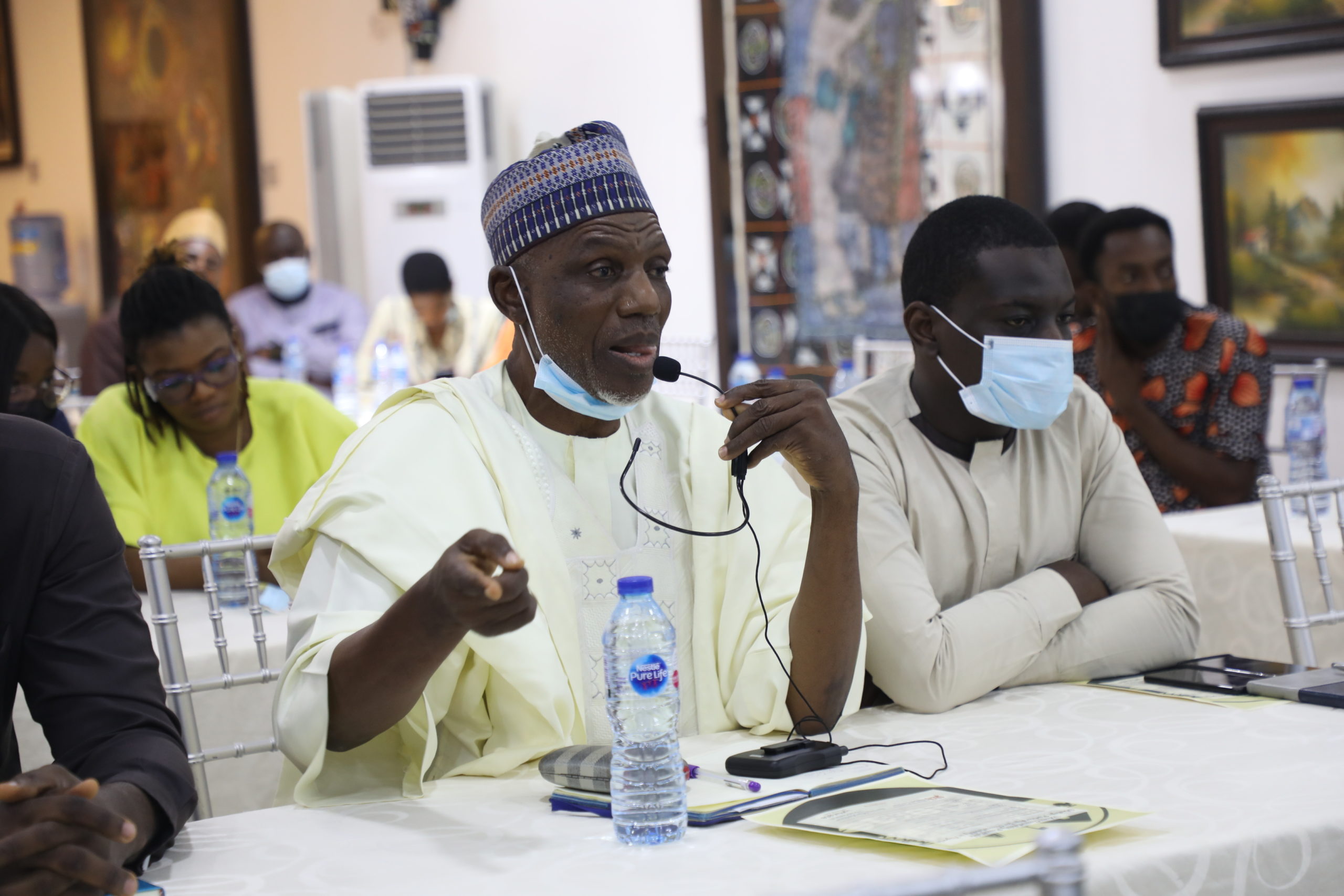 A representative of the Border Communities Development Agency (BCDA) Chris Umogbai urged the sponsors of the project who are the legislators to focus more on their duty by ensuring full execution of the projects.

He said, “the legislator pays his role by financing the project into the national budget and once that budget is passed into law. He/she has no business in who execute that project. And issuing a letter saying they have executed and they have not executed. That is not the role of the legislator.

“Their responsibility is that of making laws of the people, they to find out whether that project was executed and that is where it ends for the benefit of the people.” 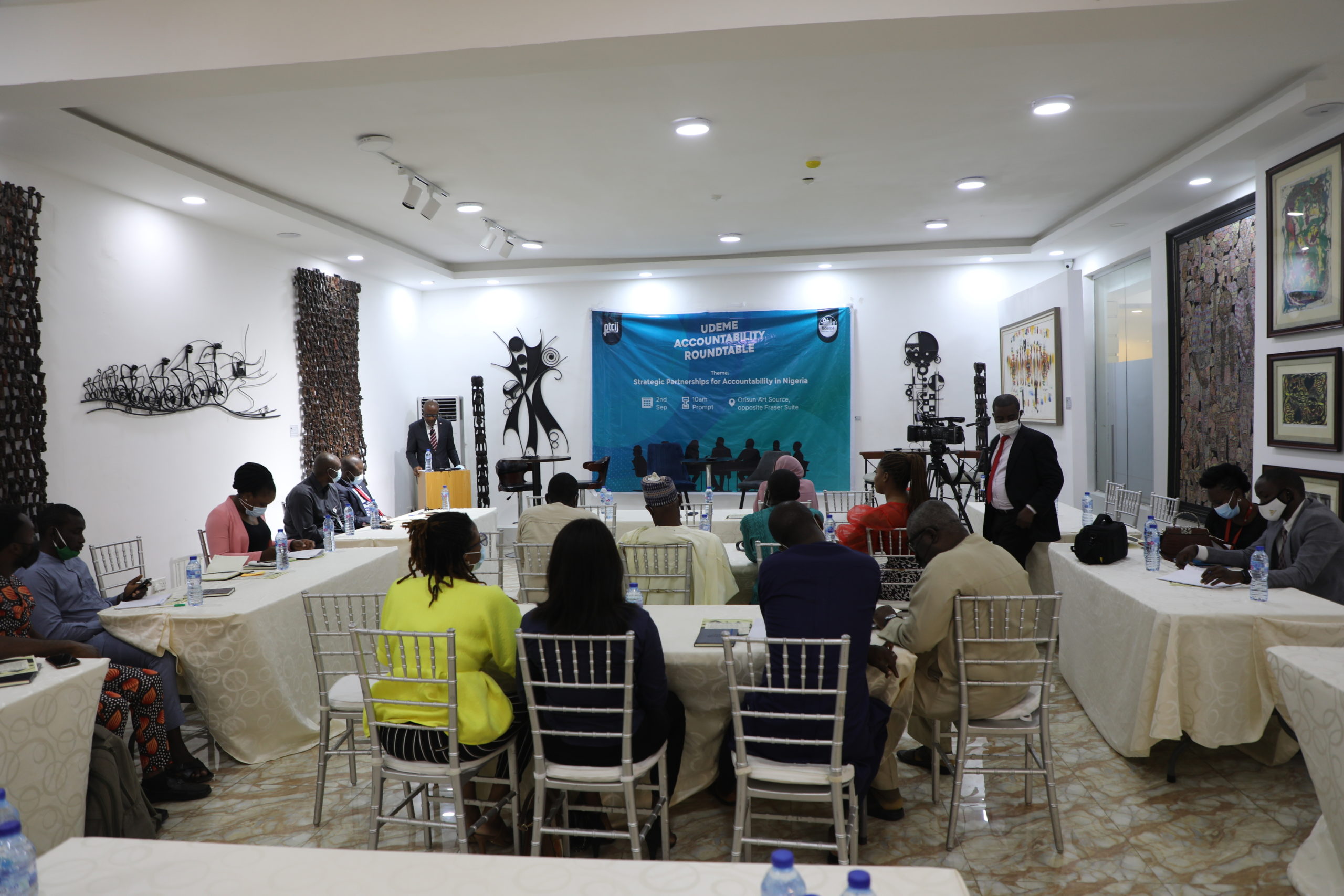 Joshua Olufemi, the founder and publisher of Dataphyte, said 65 per cent of the 2021 ZIP projects analysed by his organisation can be categorised as soft projects which include cash grants, training and the rest which he described as “unsustainable”.

He said only 35 per cent of the ZIPs have to do with construction and works projects.

Mr Olufemi said the Bureau of Public Procurement (BPP) should be the one that should certify if a ZIP project has been fully executed before issuing the final money and should not be done by the legislator.”

“The whole idea of a legislator signing a letter that a contractor has finished work on a project and should be paid his/her balance is an anomaly.

“The only agency by law that should monitor the competition of projects is the BPP, ” he said.