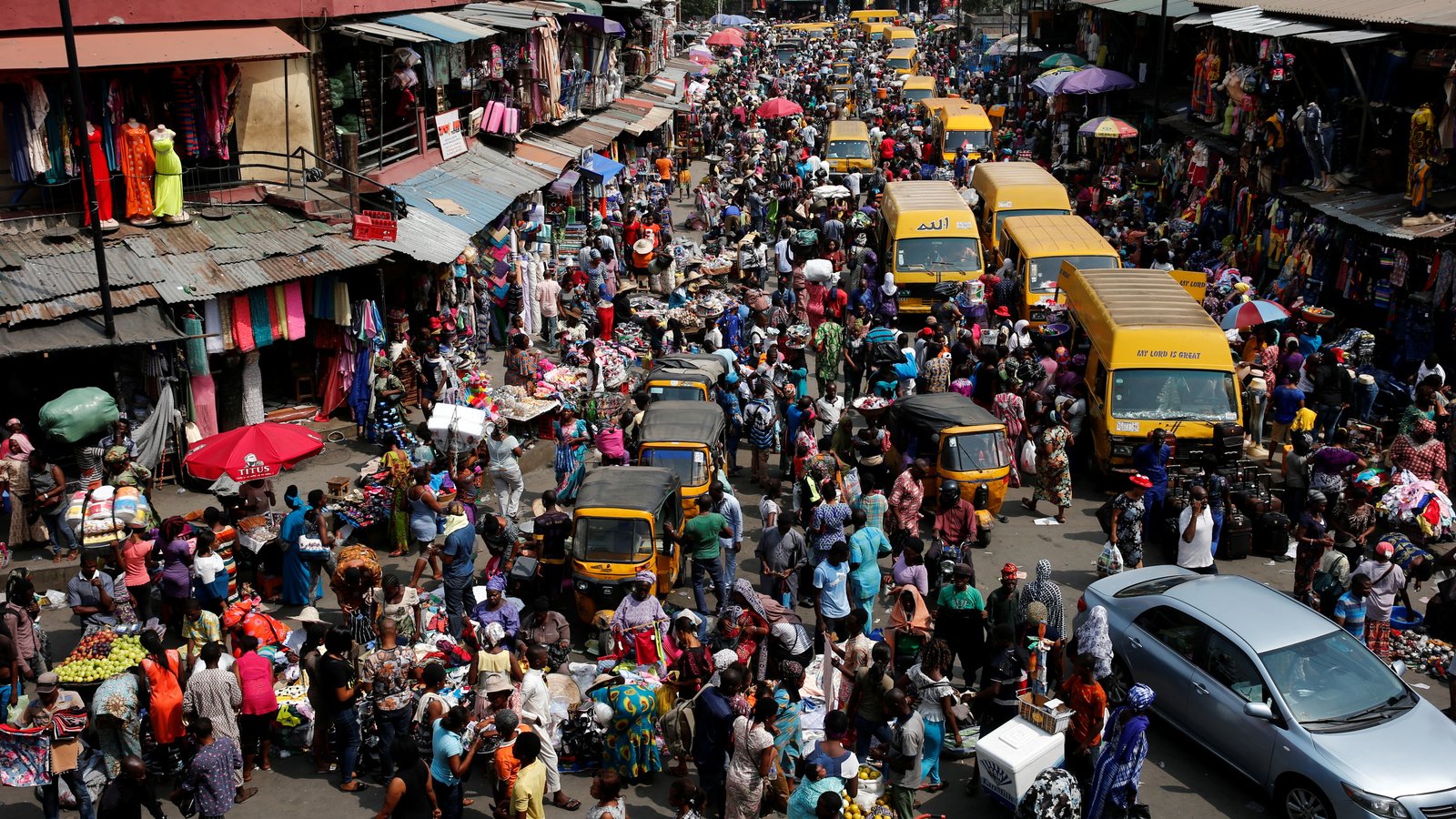 At least 27.4 million Nigerians earn below N100,000 per annum, a report by the Socio-Economic Rights and Accountability Project (SERAP) has said.

The report, presented in Lagos on Thursday, said the figure represented 48.9 per cent of persons living in poverty in the country.

The report is titled: “The Ignored Pandemic: How Corruption in the Health, Education and Water Sectors is Plunging Nigerians into Poverty.’’

Presenting the report, Elijah Okebukola, Senior Research Fellow at the Anti-Corruption Academy of Nigeria, an arm of the ICPC said the report’s survey covered the six geopolitical zones of the country.

“Poor people are victims and not perpetrators of corruption in the health, education, and water sectors.

“States did not have documented policies for helping people living in poverty or people earning low income to have access to healthcare, education, and water.

“Even if these policies existed, they were not known to public officers who serve the people living in poor neighbourhoods,’’ Mr Okebukola said.

According to the SERAP Report, 79 per cent of people living in poverty (more than 44.3 million Nigerians) relied on personal wells or boreholes for water supply.

The report showed that of 34 per cent of people living in poverty, about 19 million Nigerians, did not use the government’s medical facilities at all.

The report added that 5.2 per cent of people living in poverty (more than 2.9 million Nigerians) who went to government medical facilities were denied medical treatment in the last year.

It also noted that 4.2 per cent (2.3 million) of people living in poverty had not received any direct poverty alleviation donation or support from the government in the past year.

SERAP declared that in spite of the absence or inadequacy of learning tools and infrastructure, people living in poor neighbourhoods believed that good quality education was provided in their schools.

The report recommended the amendment of the 1999 Constitution to recognise the socio-economic rights of Nigerians to quality healthcare, education, and clean water as legally enforceable human rights.

It also recommended an increase in investments in public health, education, and water services and an improvement of transparency and quality of the information in government budgets.