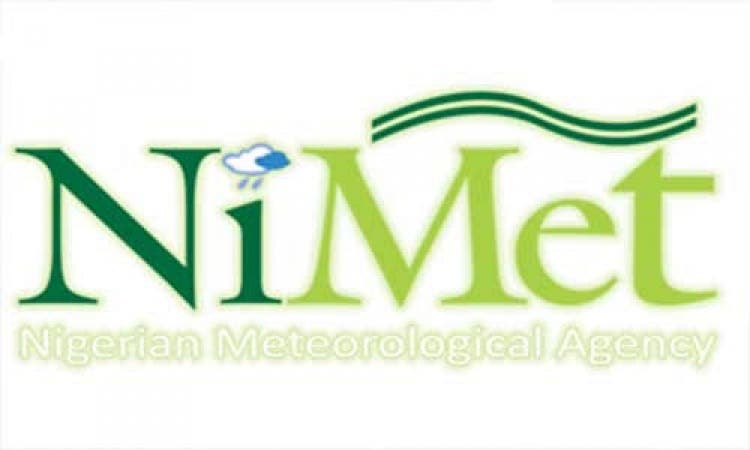 Other parts of the country have been advised to brace for light rains.

Within the next three days, Cross River, Akwa Ibom and Delta, three coastal states to the south of Nigeria, are expected to experience heavy rainfall, the Nigerian Meteorological Agency, NiMet, has said.

Other parts of the country have been advised to brace for light rains.

“As a result of the expected heavy rainfall within the next three days, there are chances of flash flooding over roads, low-lying settlements, streams and river channels,” NiMet said in its weather advisory Tuesday.

It added that there could be “disruption of traffic due to flooded or closed roads, reduction in visibility, possible disruption in flight operations, damage to mud houses and makeshift structures, possible damage to roads and bridges.”

“Strong winds are expected to accompany the rains which can pull down weak and unsecured structures. Thus, the public is advised to exercise restraint, avoid low-level areas and fast flowing runoff waters, and avoid parking vehicles under trees during the storm.