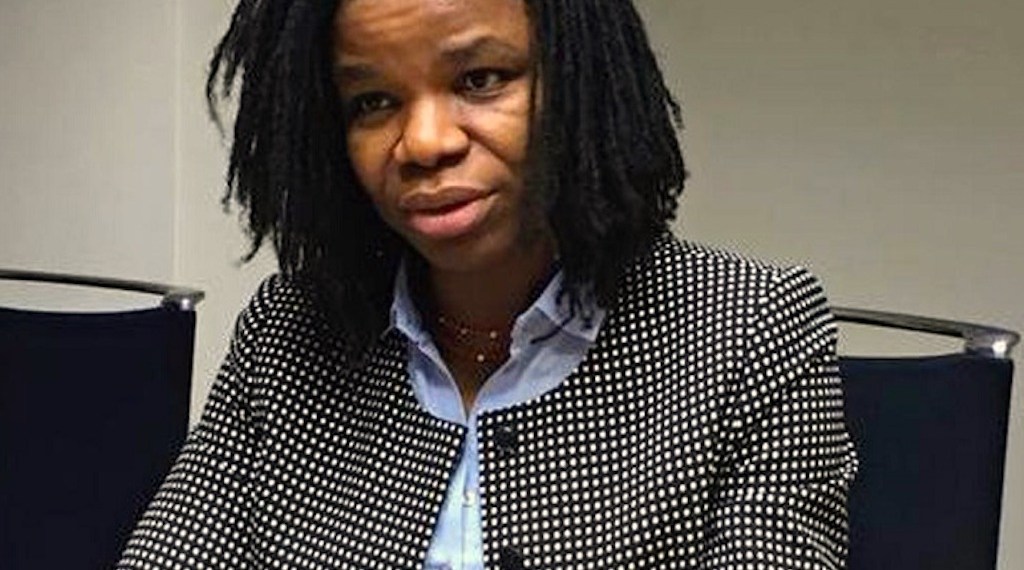 This group's reaction was fuelled from series of harassment of Yewande Sadiku, the Executive Secretary of the Nigerian Investment Promotion Commission (NIPC).

This group’s latest reaction was fuelled from series of harassment of Yewande Sadiku, the Executive Secretary of the Nigerian Investment Promotion Commission (NIPC) including several women who have honoured the call to serve in the last few years.

PREMIUM TIMES had earlier reported the unending battles of Sadiku during her tenure.

In a press statement on Friday, the CSOs listed female public servants who have equally been persecuted due to their transparent work ethic.

The group noted that Arunma Oteh’s challenges during her tenure as the Director General of the Securities and Exchange Commission (SEC) began “for daring to change the status quo in her bid to sanitise the market”.

While the House of Representatives passed a resolution directing the then President Goodluck Jonathan to remove her from office, the SEC Board asked her to go on compulsory leave and started an investigation conducted by Price Waterhouse Coopers (PWC).

She was later reinstated within a month at the conclusion of the investigation when she was cleared of any wrongdoing.

“The Board’s decision to ask her to go on compulsory leave was later declared illegal. She finished her term in 2015 having led the development of a 10-year plan for the capital market that is still being used as a road map,” the group said.

Similarly, Marilyn Amobi of the Nigerian Bulk Electricity Trading Plc (NBET) was relieved of her duties in 2019 following her demands for public accountability in the organization, the group said.

She was accused of myriad corruption and violating the Public Procurement Act by senior management, board members and the House of Representatives but the allegations were never proven before her eventual dismissal.

“She was accused of some infractions such as awarding contracts without the approval of the supervisory Ministry of Transportation and refusal to remit VAT deductions.

“She was first suspended, then her appointment was terminated. However, Rotimi Amaechi who had accused her of the infractions did not respond when she made the facts of the matter public,” Feminist Womanifesto Group said.

“Lastly, in August 2021, Sadiku was questioned by the Economic and Financial Crimes Commission (EFCC) in response to a petition on the alleged abuse of power.”

This, they noted, was asides similar questioning by the Code of Conduct Bureau and the Independent Corrupt Practices Commission (ICPC).

The group believes that although her five year tenure at NIPC ends in September 2021, the ongoing campaign of calumny will taint her record of public accountability.

Listing her achievements, the group said “Sadiku moved NIPC from 90th to 2nd in the Freedom of Information (FOI) Rankings for compliance and transparency, grew the agency’s Internally Generated Revenue from N296 million in 2016 to N3.06 billion in 2020 and from 2016-2020, over 50% of this revenue was remitted to the Consolidated Revenue Fund”.

They acknowledged her as one appointed to be a member of the Board of Trustees of the Investors’ Protection Fund of the Nigerian Exchange Limited on the “basis of personal recognition as a person of integrity.”

The group indicated that the work place harassment is viewed as a gender-based violence adding that if the pattern is not curbed, “there will be a fallout of competent women refusing to take high office”.

They called on the government and persons of goodwill to stand with Ms Sadiku and “end this campaign of calumny against her by some unscrupulous members of staff of NIPC and board members fueled by misogyny and an evident capacity deficit”.