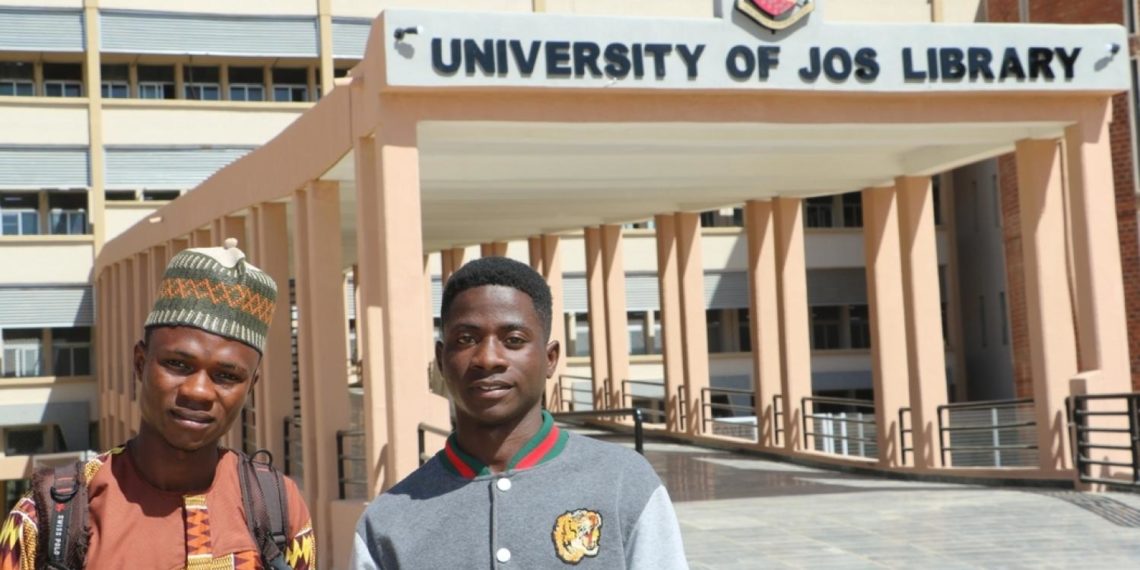 Mr Maigoro called on the government and the security agencies to intensify efforts toward ending the circle of violence in the state, particularly in the rural areas.

The University of Jos chapter of the Academic Staff Union of Universities (ASUU) has decried what it calls consistent attacks and killing of students and members of staff of the university during most civil unrest in Jos, where it is located.

The Chairman of ASUU in the university, Lazarus Maigoro, who also condemned the recent violence in Jos and environs, said this in a statement on Sunday in Jos.

The chairman, who described the recent attacks on students of university as “sad and unfortunate”, wondered why the institution, which is a citadel of learning, had remained a major target for criminals during every unrest in Jos.

“ASUU in University of Jos, with serious concern and sadness wishes to bring to the notice of the general public the recent developments in and around Jos and how it has impacted negatively on the University.

“We have suffered untold damages in relation to loss of lives and property, in addition to the regular suspension of academic activities each time there is a security breach in Jos and as a union, we have tried to understand how the university community is always at the receiving end of each crisis in Jos.

“Inspite all the provocations, we have continued to offer community service to all, irrespective of religion, culture and tribe; the university administration has over the years made overtures to host communities in terms of undergraduate admissions and staff employment, yet our students and staff are killed at the slightest provocation, however far the epicentre of the crisis from the institution.

“The University is a citadel of learning which houses various categories of people regardless of ethnic and religious affiliations, as such, should be spared anytime there is breach of security in other parts of Jos.

He also expressed worry that the suspension of academic activities and closure of the school would pose a serious setback to the students’ academic sojourn.

“The ongoing examinations have been suspended and the students are asked to go home thereby abruptly destabilising the semester and the academic session in general.

“This equally means longer stay in school for the students in the face of current harsh economic realities in the country.

” As teachers, our hearts go out to these students, particularly families who lost their loved ones.

“They are equally our children and no parent will want his child killed because he went to the University to acquire a degree,”he noted.

Mr Maigoro called on the government and the security agencies to intensify efforts toward ending the circle of violence in the state, particularly in the rural areas.

He also appealed to the government to deploy more security personnel to the university to ensure the safety of its staff and students.

He advised the government to compensate all those who suffered any loss during the recent attacks and ensure justice for the dead.

The News Agency of Nigeria (NAN) recalls that the Acting Vice Chancellor of University, Gray Ejikeme, had confirmed the killing of a student of the university in the recent attacks in Jos, adding that investigations were ongoing to ascertain the real state of things.

Mr Ejikeme, however, promised to make available detailed information on the number of students killed and those injured during the recent attacks.

How Olu of Warri responded to kingship tussle ahead of coronation