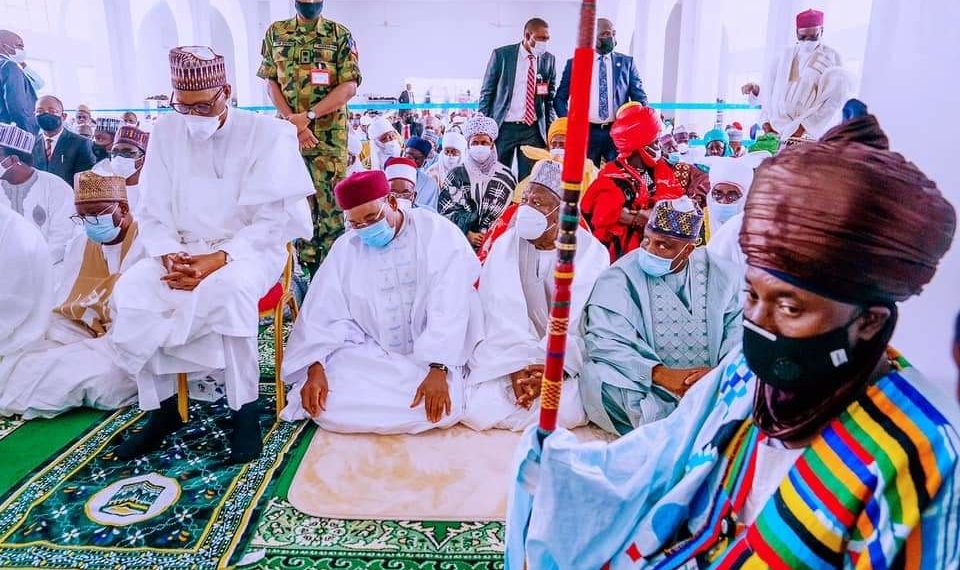 The wedding was held at the palace of the Emir of Bichi, who is the father of the bride The wedding held at the palace of the Emir of Bichi who is the father of the bride, was presided over by the Minister of Communication and and Digital Economy, Isa Pantami.

Kano-based business mogul, Aminu Dantata, stood as the bride’s trustee while an uncle of the president, Mamman Daura, served as the groom’s trustee. 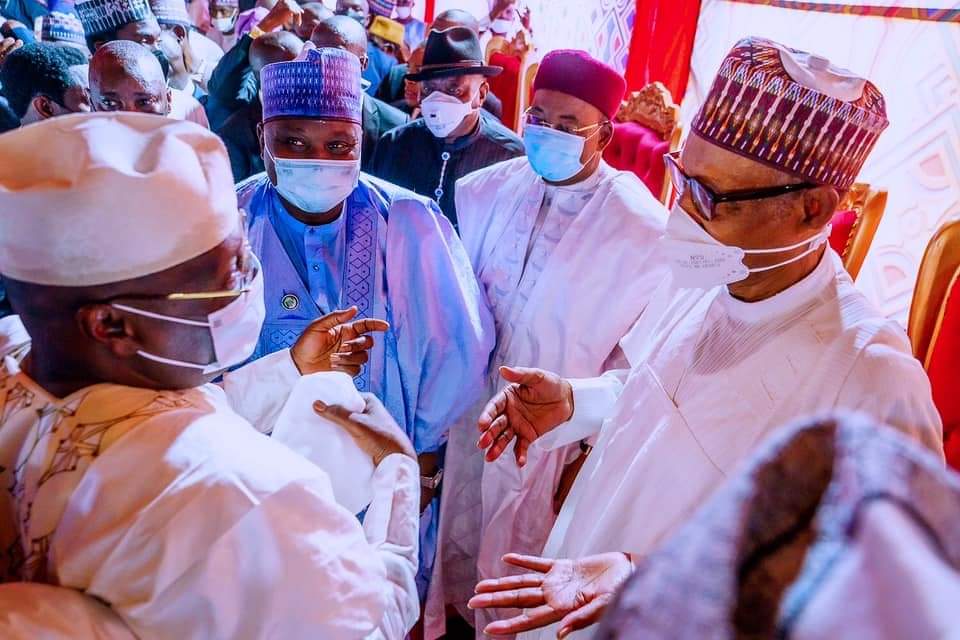 Mr Pantami announced the payment of N500,000 as bride’s price, after which the trustees of the groom and bride announced their consents to the union.

Governors at the event include Inuwa Yahaya of Gombe State; Atiku Bagudu of Kebbi; Bello Matawalle of Zamfara;Bala Muhammad of Bauchi Mai-Mala Buni of Yobe State and Babagana Zulum of Borno. 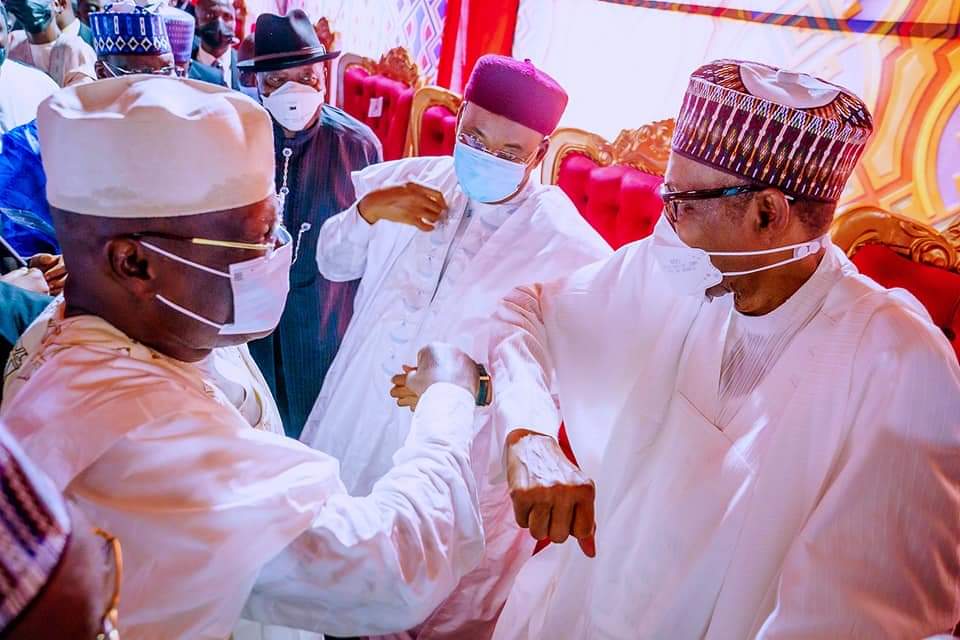 Also present were Muhammad Badaru of Jigawa; Yahaya Bello of Kogi; Abubakar Bello of Niger; Aminu Tambuwal of Sokoto; Kayode Fayemi of Ekiti and Abdullahi Sule of Nasarawa among others.

The president arrived and departed Bichi town in a chopper via Kano. 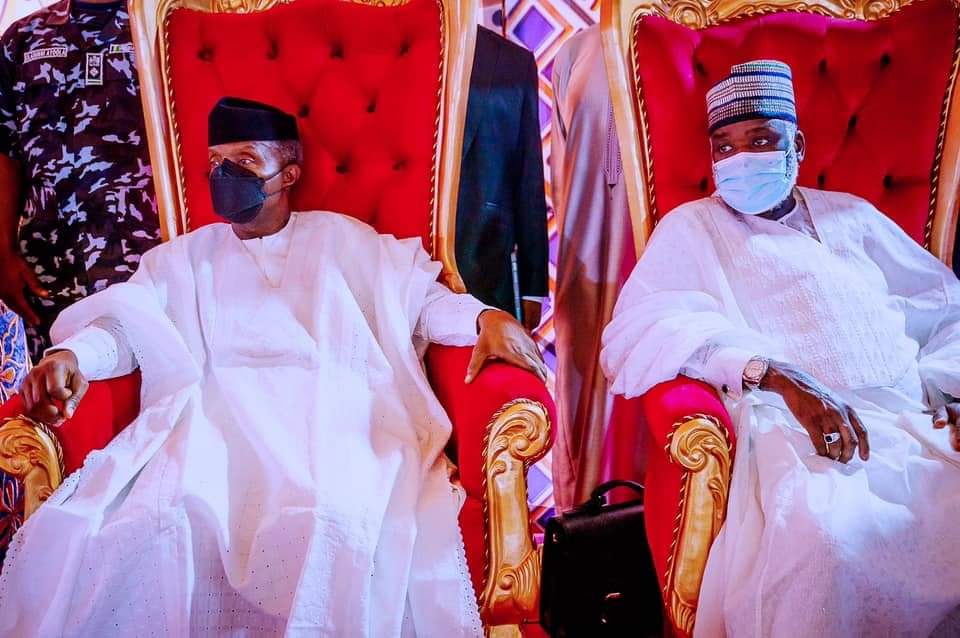 APC and the one-party state ploy, By Yusuph Olaniyonu